QUIZ – Can You Remember How These MCU Characters Died? 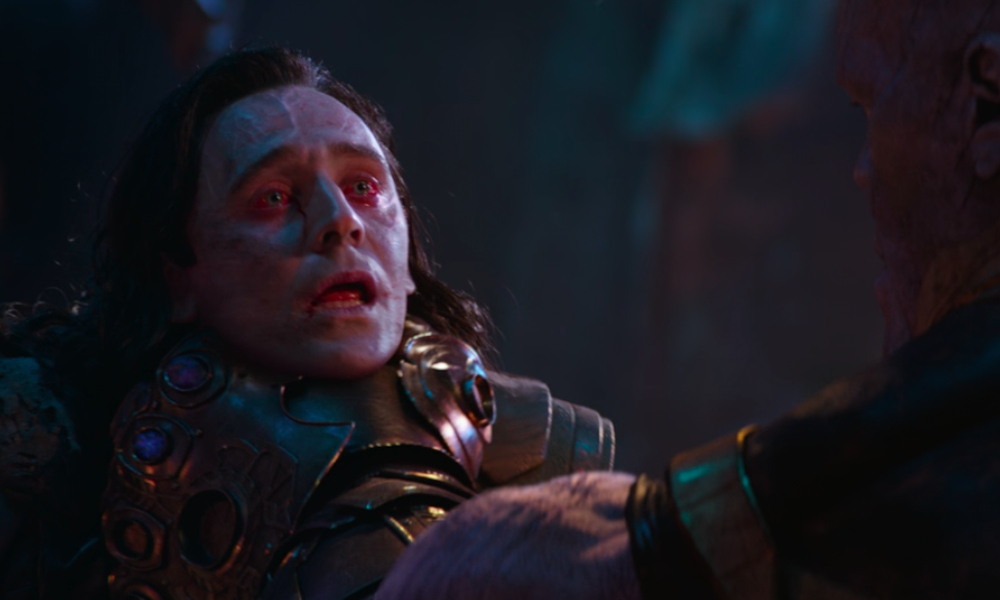 The Marvel Cinematic Universe has been absolutely teeming with great characters since day one – some of whom have actually been around since the very beginning of the franchise back in 2008.

But, inevitably, given the extremely volatile and hostile nature of any given superhero universe, we’ve lost a few of them along the way – and the nature of their deaths has varied greatly.

Sure, we all know how Tony Stark died – it was an iconic death that was genuinely mourned by millions of people – but if you’re truly a fan of the MCU, you’ll be able to remember how every single dead character passed away, right? Well, you might think so, but we’re not so sure – there really have been A LOT of deaths in the franchise, after all!

So how about we put you to the test on that subject? Can you remember how every single one of these MCU characters died?

Let’s find out with this quiz!