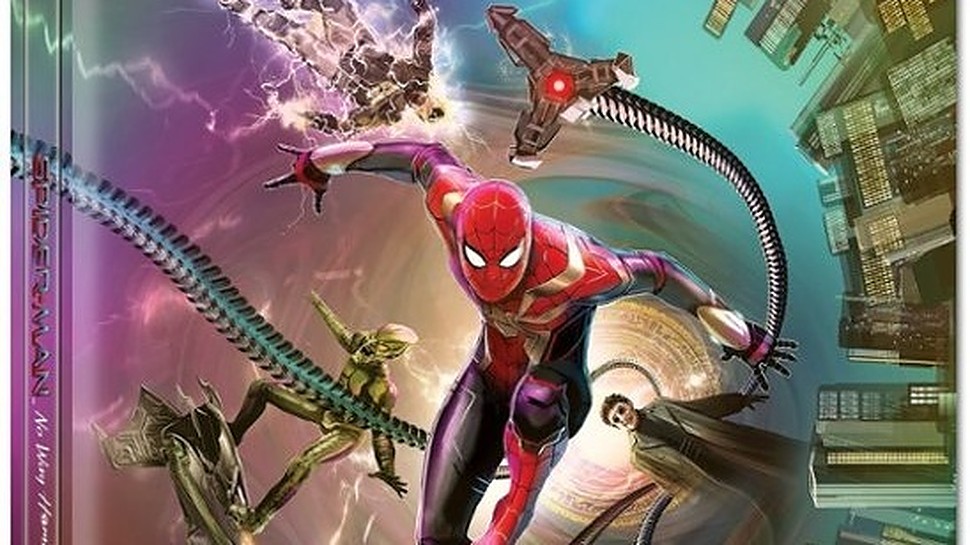 Even though the movie has only been in theaters for a short while, a special edition Blu-ray for Spider-Man: No Way Home has been revealed. Indeed, the folks at Best Buy have revealed the steelbook edition of the 4K Ultra HD Blu-ray. Not only that, but pre-orders are already available for those who wish to purchase a copy.

The artwork itself highlights a trio of returning villains to the franchise. This includes Doc Ock (Alfred Molina), Green Goblin (Willem Dafoe) and Electro (Jamie Foxx). Doc Ock and Green Goblin appeared in the Sam Raimi Spider-Man trilogy alongside Tobey Maguire. Foxx, meanwhile, was in The Amazing Spider-Man 2 with Andrew Garfield. Yes, we’re dealing with the multiverse in a big way now. Alongside them on the cover is Tom Holland’s Peter Parker.

What we don’t have yet is a release date for the Blu-ray. It also hasn’t been made clear when Sony will release the movie digitally. It will likely be sometime in late January/early February, given the likely 45-day theatrical window. That is what makes it all the more surprising that Best Buy is already taking pre-orders. It retails for $29.99.

Spider-Man: No Way Home has been tremendously successful thus far. Directed by Jon Watts, it has been met with near-universal praise from critics and audiences. It has also been by far the biggest box office hit since the pandemic. It earned more than $1 billion in just 12 days of release. It is expected to make at least $1.5 billion before all is said and done.

What do you think? Do you dig the artwork? Are you planning on picking up a physical copy? Join in on the conversation over on Facebook or Twitter! 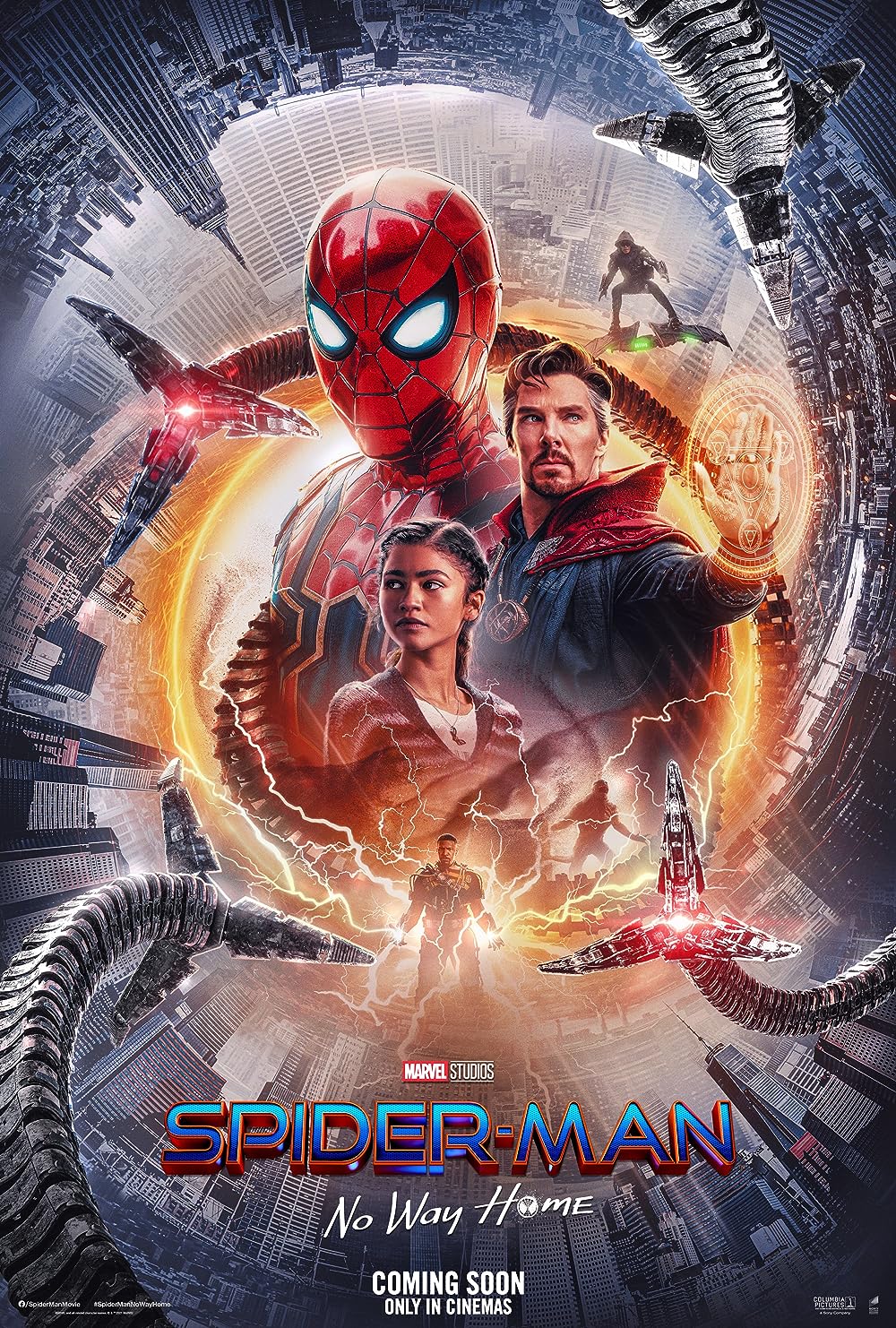 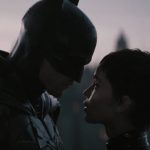 The Batman – The Bat and The Cat Trailer Released
Next Post 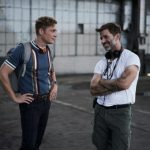