Venom: Let There Be Carnage Officially Delayed (Again) by Sony 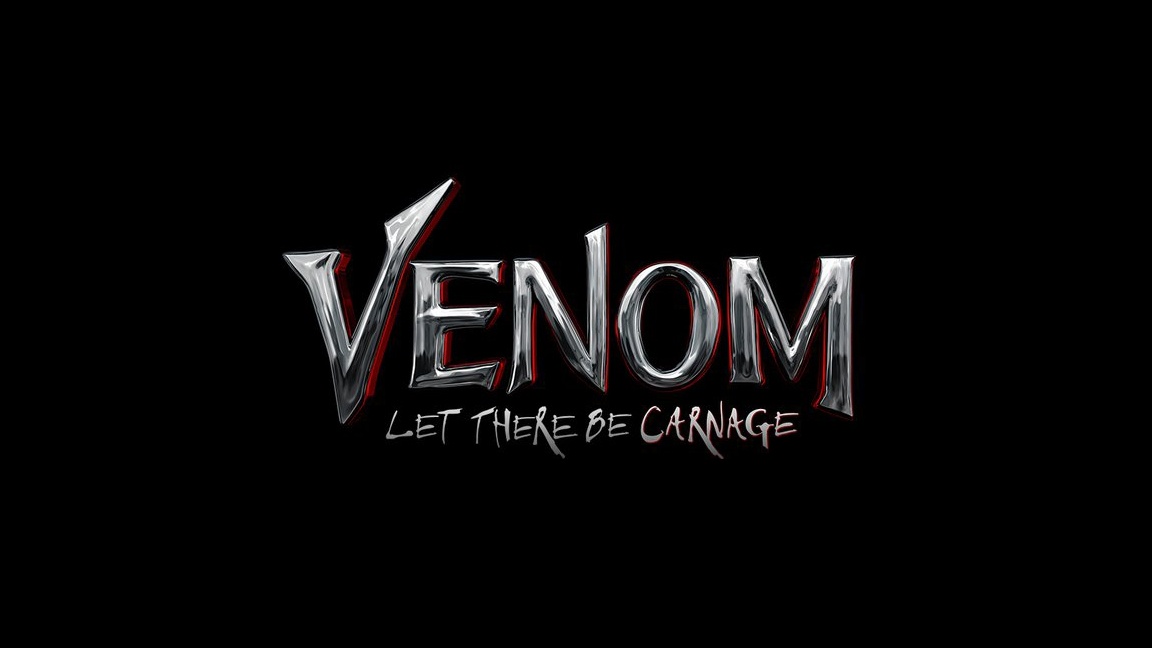 And just like that, the dominoes may be falling. As reported by Deadline, Venom: Let There Be Carnage, aka Venom 2, has been delayed. Sony Pictures has opted to push back the upcoming Marvel sequel by several works. The movie had been set to debut on September 24. Now, the movie is slated for October 15. Though the question of whether or not that date will stick still lingers.

Per the report, Sony had apparently been considering the new October date, or pushing the film into January of 2022. The movie has already been delayed several times. As have many other titles from the studio’s slate. It sees Tom Hardy return as Eddie Brock/Venom. Another Marvel Comics adaptation, Morbius, has been pushed back several times. It is currently on deck for next year as well. Sony has several movies in development based on characters from the Spider-Man universe.

The delay has to do with rising concerns over the delta variant of the coronavirus. As a result, ticket sales have gone down in recent weeks. The Suicide Squad recently debuted to a lower-than-expected opening weekend at the box office. To be frank, it was nothing short of a disaster for a blockbuster that cost $185 million to produce. As such, other movies are likely to be delayed as uncertainty continues to linger.

Now, Venom 2 will be going directly up against another much-anticipated sequel. Universal and Blumhouse’s Halloween Kills is currently slated to arrive on that date as well. That could make for something of a showdown for whatever money is to be made at the box office. Again, it’s tough to say what the theatrical landscape will look like six weeks from now.

Meanwhile, Hotel Transylvania: Transformania will move up on the calendar. It will take the September 24 date left behind by Venom: Let There Be Carnage. Other upcoming movies that may see a release date shake-up include Marvel’s Shang-Chi and the Legend of the Ten Rings, the latest James Bond movie No Time to Die and Dune, among others.

Venom, released in 2018, went on to become a massive hit. It earned a truly impressive $856 million worldwide. This, despite the fact that critics, generally speaking, were not overly kind to it. Ruben Fleischer directed the original. Andy Serkis stepped in to helm the sequel. Kelly Marcel penned the screenplay.

Venom: Let There Be Carnage is scheduled to hit theaters on October 15.

What do you think? Are you bummed about the delay? Do you think other movies will follow? Join in on the conversation over on Facebook or Twitter! 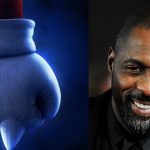 Sonic the Hedgehog 2 Lands Idris Elba as Knuckles
Next Post 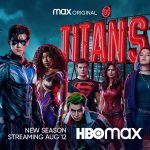