Venom at SDCC: Villain, Symbol, Crossover, and Other Details Revealed! 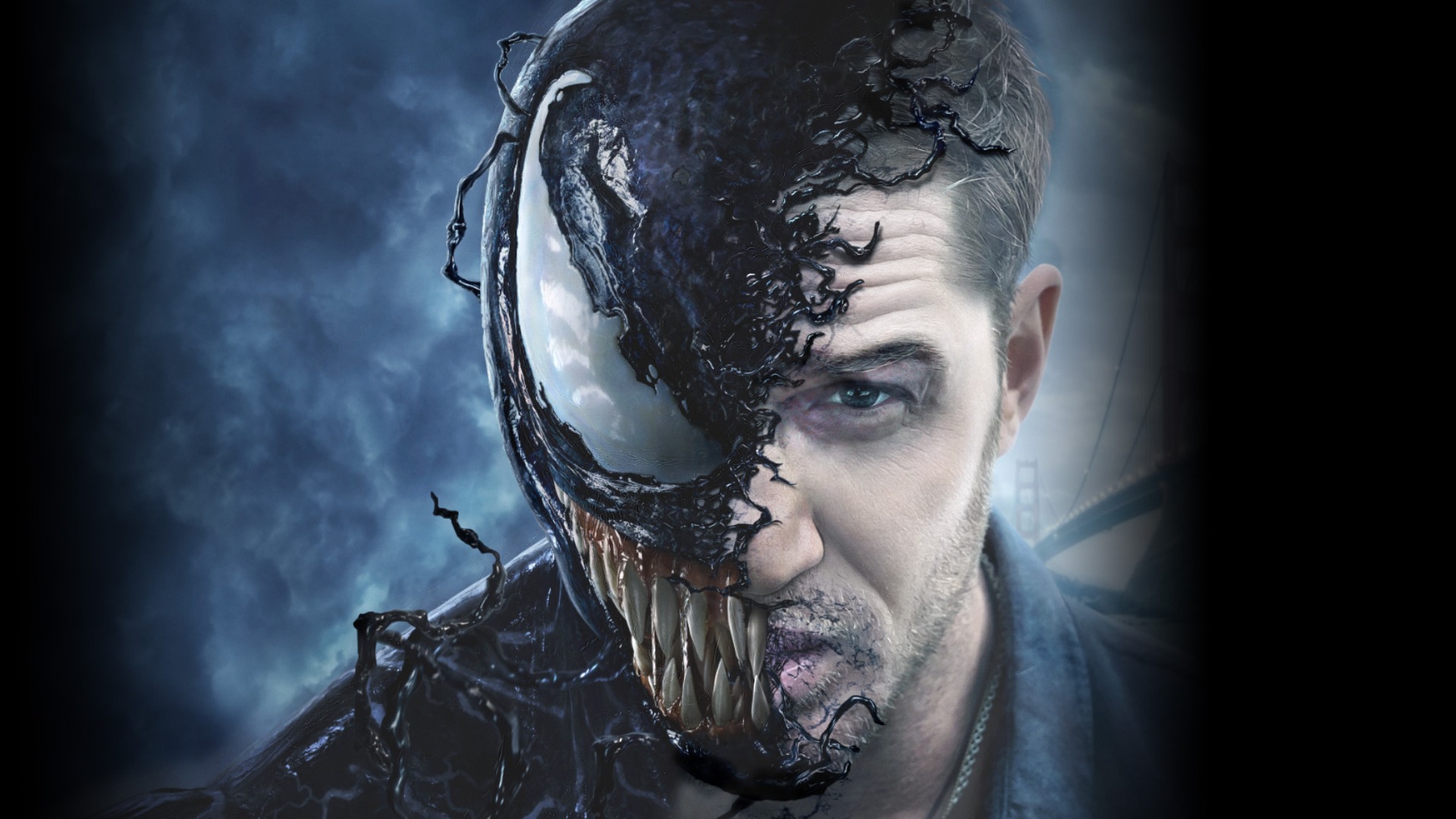 The Venom panel at the San Diego Comic Con brought quite a few reveals concerning Sony's film. And, judging by the reactions, Ruben Fleischer and Tom Hardy's comic book movie will be like no other before it.

As the actor noted, this will be a movie without heroes. Sure, one might say that we've had one a couple of years ago - but was it really?

As far as the main antagonist is concerned, the panel revealed that there will be multiple Symbiotes in the film besides Venom. Sure, the presence of Carnage was teases months ago - but he wasn't revealed at the San Diego Comic Con.

Instead, now we know that Riz Ahmed's character will become the host of Riot! (via CBM) So, at this point, we do wonder whether Riot's siblings will appear in the film or not. The director didn't reveal this. But given the origin or Riot (in the comics and, presumably, in the movie) there is a chance Scream, Phage, Agony, and Lasher will also pop up.

Venom will indeed be a violent movie. So, from this point of view, the fans can rest assured - it won't be watered down with a PG rating. However, there was the big question concerning the symbol on Venom's chest - will it appear?

Given the fact that we know nothing of a Spider-Man in this universe, there were low chances. And now it is confirmed - the iconic symbol won't appear in the movie (via Screen Rant).

However, the director didn't rule out the chances of a crossover sometime down the road. This potential crossover depends not just on the relationship with Marvel, but also on how this first movie performs at the box office.

New footage was also revealed at the San Diego Comic Con. However, given the fact that some scenes didn't have the special effects completed, it won't make its way online anytime soon. 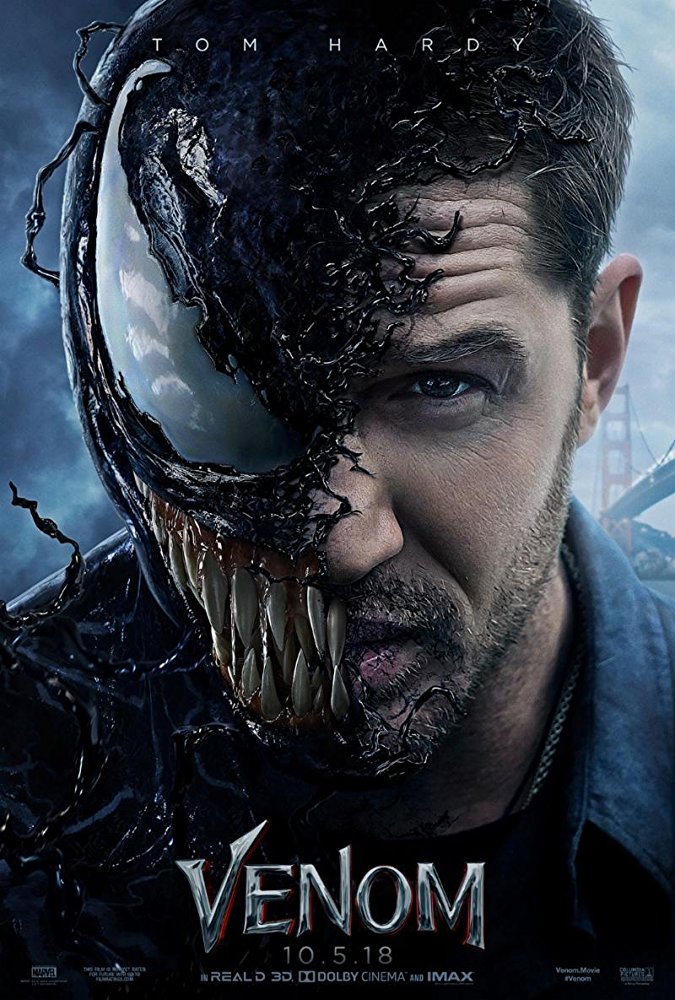 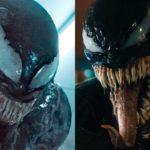 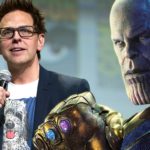