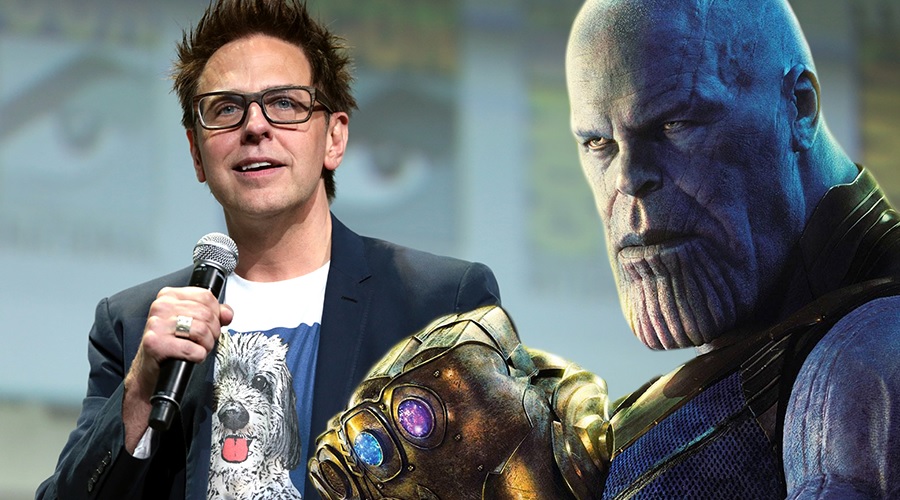 Some of the celebrities are clearly not happy with The Walt Disney Company's decision to cut its ties with James Gunn. The latest on that list is Jim Starlin.

Last week, we were taken aback by the news that Disney had fired Gunn who, after delivering two successful Guardians of the Galaxy installments, was working on a third one. The decision followed the resurfacing of decade-old tweets by the director that bore offensive jokes about rape and pedophilia.

Shortly after the announcement was made public, Guardians of the Galaxy cast member Dave Bautista shared on Twitter that he is not OK with Disney's decision. Later, a bunch of other celebrities including Selma Blair, Sean Gunn, David Dastmalchian and Patton Oswalt came forward to express support for the director.

Now, Jim Starlin, who created the infamous Marvel Comics supervillain Thanos, has spoken up against James Gunn's firing from Guardians of the Galaxy Vol. 3. On Facebook, he 68-year-old comics writer/artist writes: 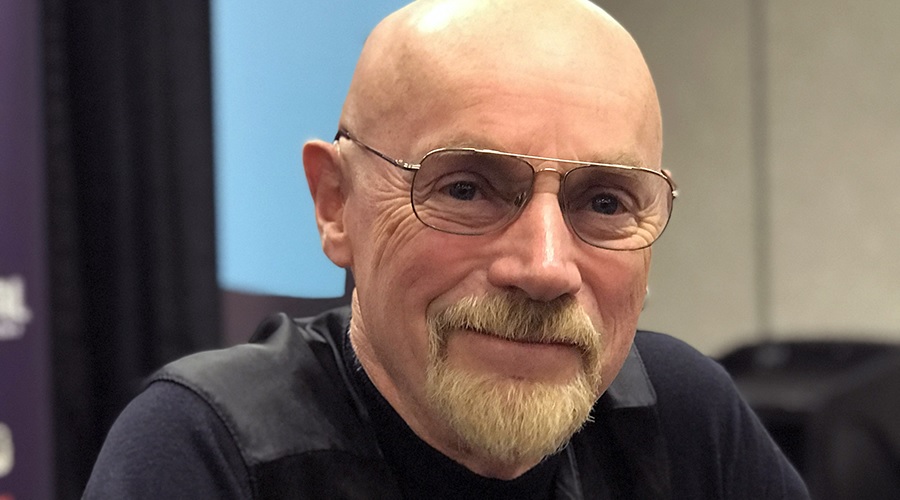 After giving it a couple days to think over this James Gunn/Disney controversy, I’ve come to the conclusion that the Mouse got played. Yes, Gunn’s decade-old tweets were distasteful and stupid, but clearly meant to be foolishly provocative rather than taken as advocacy. The whole uproar over them was plainly ginned up by two Breitbart hatchet men, John Nolte and Mike Cernovich, in response to Rosanne Barr’s firing for her repeated hate-filled and racist tweets. I have to agree with Dave Bautisa on this one. Disney accepted a ridiculous apple and oranges argument and made one hell of a bad call.

Fans too are not sitting idle. A petition was created on Change.org asking Disney to re-hire the 51-year-old director. That petition has already bagged more than 250K signatures. It remains to be seen whether all these pleas have any effect on Disney's stance.

Share your thoughts on these tidbits concerning James Gunn's firing from Guardians of the Galaxy Vol. 3 and stay tuned for the latest updates! 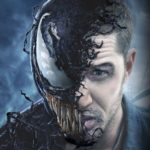 Venom at SDCC: Villain, Symbol, Crossover, and Other Details Revealed!
Next Post 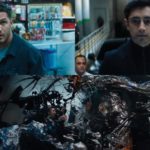 New Venom Trailer Reveals the True Power of the Symbiotes!