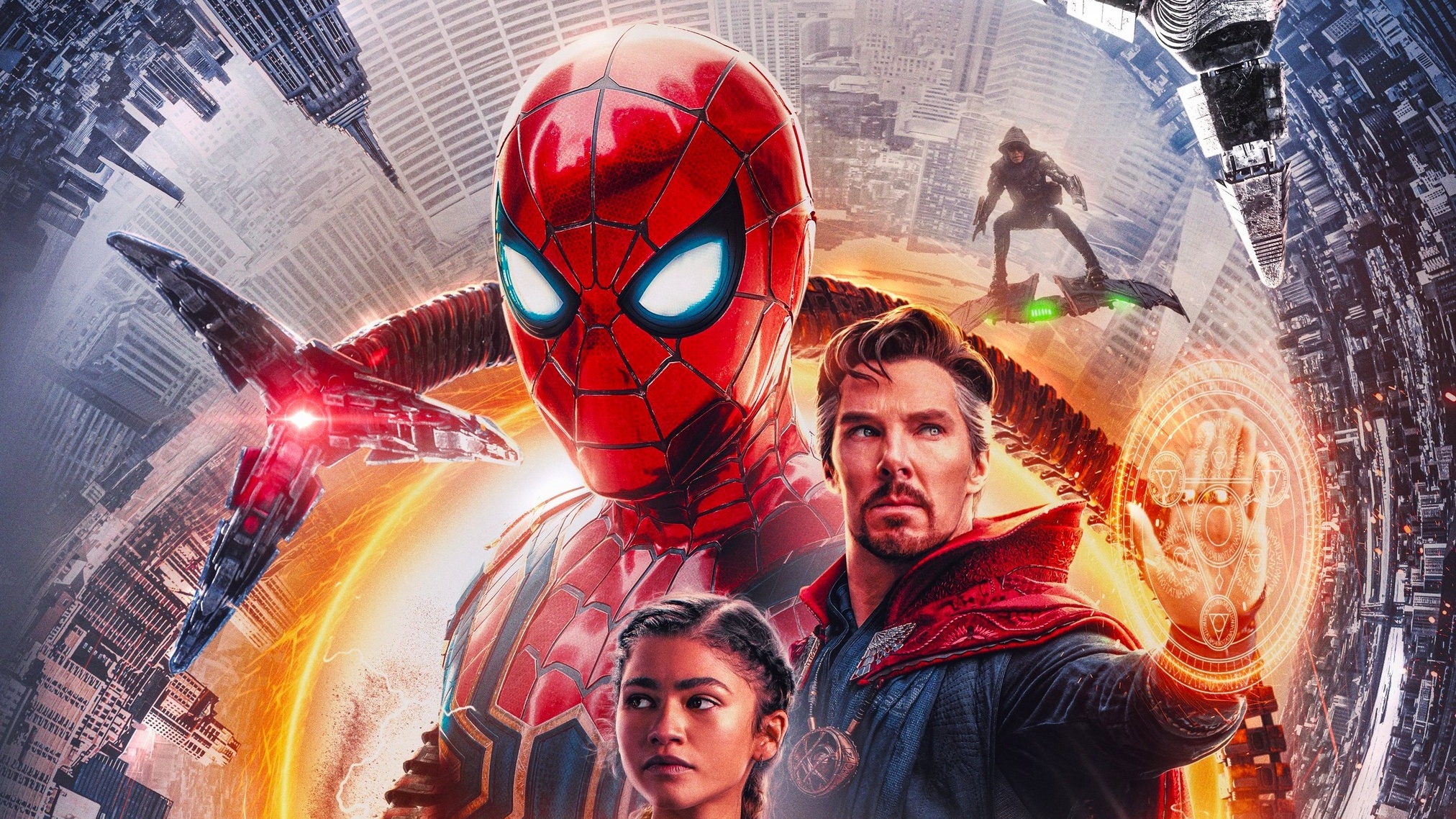 If you didn’t get tickets for Spider-Man: No Way Home yet, don’t wait too long. As it turns out, demand to see the Marvel Cinematic Universe film is high. According to Fandango, advance ticket sales broke the record for retailer’s best first day of presales in 2021. The previous record was held by “Black Widow.”

Per Fandango, Spider-Man: No Way Home had the best pre-sales since Avengers: Endgame in 2019. Given that Endgame is now the second-highest-grossing movie in history, that is no small thing. The first-day sales were said to be higher than several other major blockbusters. The list includes other Marvel movies like Avengers: Infinity War and Spider-Man: Far From Home. It also beat out the likes Star Wars: The Last Jedi, Rogue One and Star Wars: The Rise of Skywalker. Again, that’s pretty huge.

Fandango Managing Editor Erik Davis had this to say.

“’Spider-Man: No Way Home’ promises to wrap a bow around 20 years of live-action Spider-Man movies, and anticipation is through the roof with fans anxious to see how Tom Holland’s ‘Homecoming’ trilogy concludes. The most anticipated film of the season promises to deliver surprises on every level and December 17th can’t come soon enough.”

Here is the synopsis for Spider-Man: No Way home.

For the first time in the cinematic history of Spider-Man, our friendly neighborhood hero’s identity is revealed, bringing his Super Hero responsibilities into conflict with his normal life and putting those he cares about most at risk. When he enlists Doctor Strange’s help to restore his secret, the spell tears a hole in their world, releasing the most powerful villains who’ve ever fought a Spider-Man in any universe. Now, Peter will have to overcome his greatest challenge yet, which will not only forever alter his own future but the future of the Multiverse.

One of the big hooks is that this film will be opening up the Marvel multiverse. The trailers have revealed that previous Spider-Man villains from other versions of the franchise will be returning. Alfred Molina is back as Doc Ock, with Jamie Foxx also returning as Electro. Willem Dafoe’s Green Goblin is additionally making his way back to the series after appearing in the original Sam Raimi trilogy.

Spider-Man: No Way Home is set to hit theaters on December 17.

What do you think? Did you get your tickets already? Are you expected the movie to break records on opening weekend? Join in on the conversation over on Facebook or Twitter! 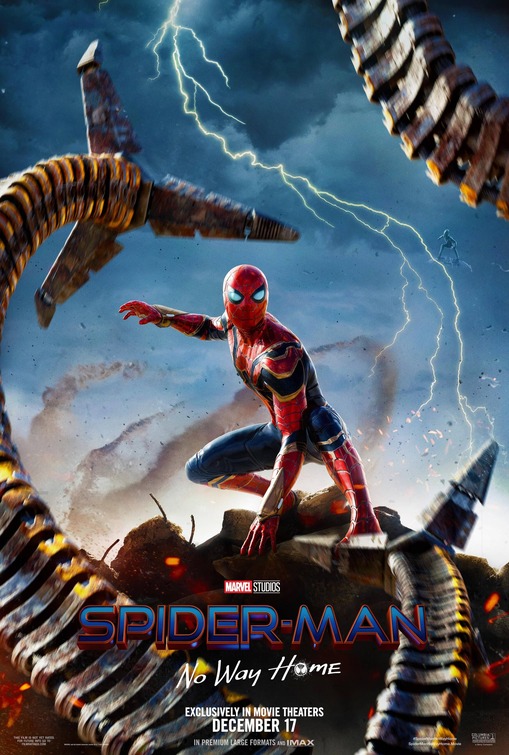 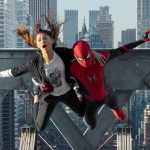 PSA: Spider-Man: No Way Home Tickets Are Now On Sale
Next Post 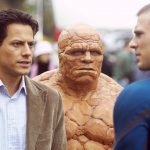