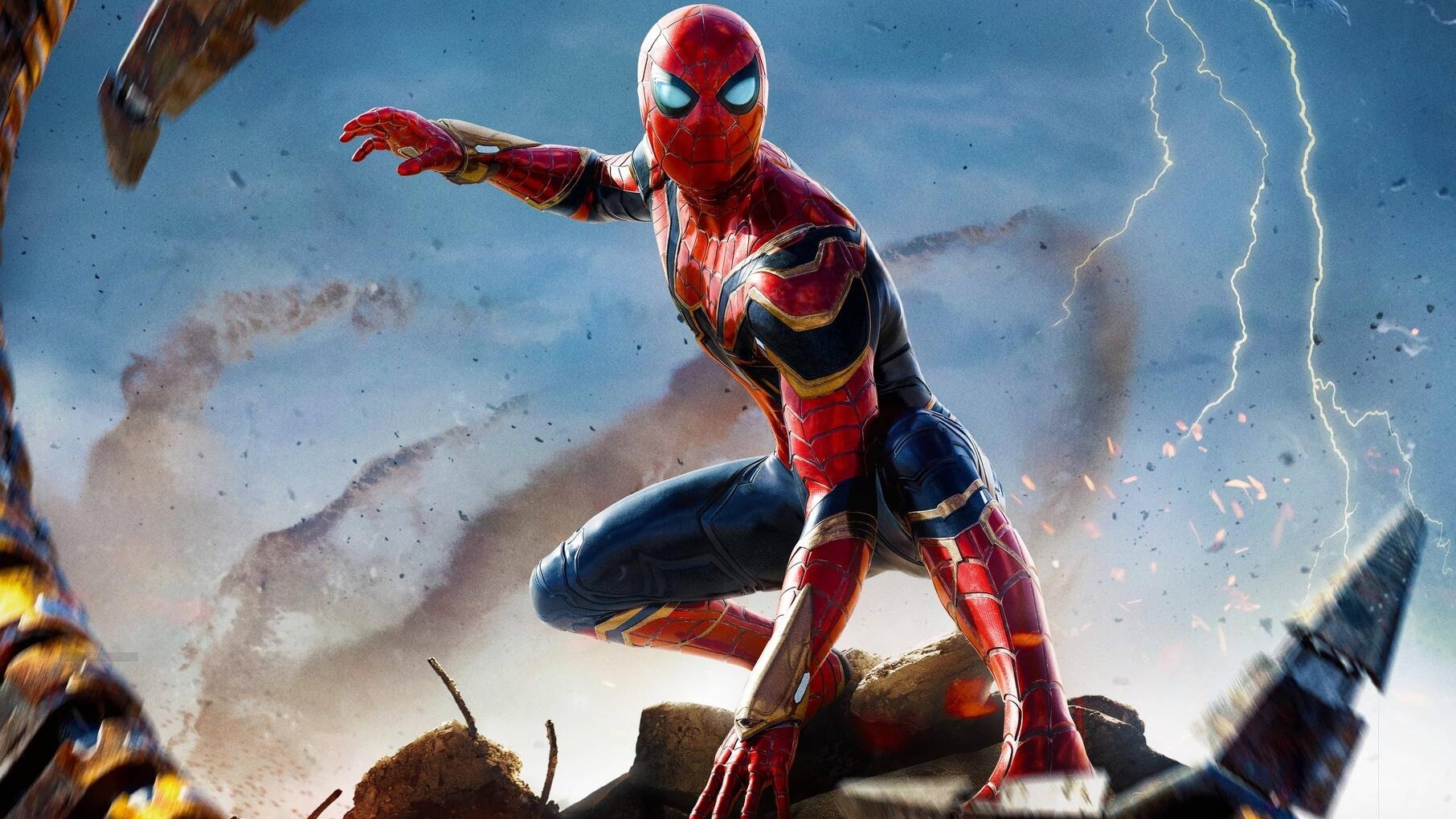 Sony and Marvel have released the official poster for Spider-Man: No Way Home. Interestingly enough, the poster was released weeks after the movie’s first trailer. They are truly trying to keep this movie’s secrets under wraps as best they can. But the poster is letting at least one big one out of the bag. Have a look.

As we can see, Tom Holland’s Peter Parker is dealing with a lot. Not only do we see Doc Ock, who will be played by Alfred Molina once again, but we also see Green Goblin in the background. While it had yet to be confirmed, it was strongly believed that Willem Dafoe would be reprising his role. As fans will note, both Molina and Dafoe were from the Sam Raimi trilogy. At that time, it was Tobey Maguire as Peter Parker. We are getting into full-on multiverse territory here.

“The Multiverse unleashed. #SpiderManNoWayHome is exclusively in movie theaters December 17! ,” the post reads.

A couple of other villains seem to be teased in the poster as well. There is sand, which might imply Sandman. It is all but confirmed that Thomas Haden Church his reprising his role as the villain from Spider-Man 3. We also see some lightning. This could signal Electro. And it has widely been reported that Jamie Foxx will return, having previously appeared in The Amazing Spider-Man 2. That villain was part of Andrew Garfield’s run as Spidey.

It still hasn’t been confirmed if Garfield and/or Maguire will be back. Though it is heavily rumored and the studio may want to try to keep the secret for moviegoers who aren’t seeing rumors floating around online.

Spider-Man: No Way Home is set to hit theaters on December 17.

What do you think? Do you dig the poster? What villain are you most excited to see? Join in on the conversation over on Facebook or Twitter! 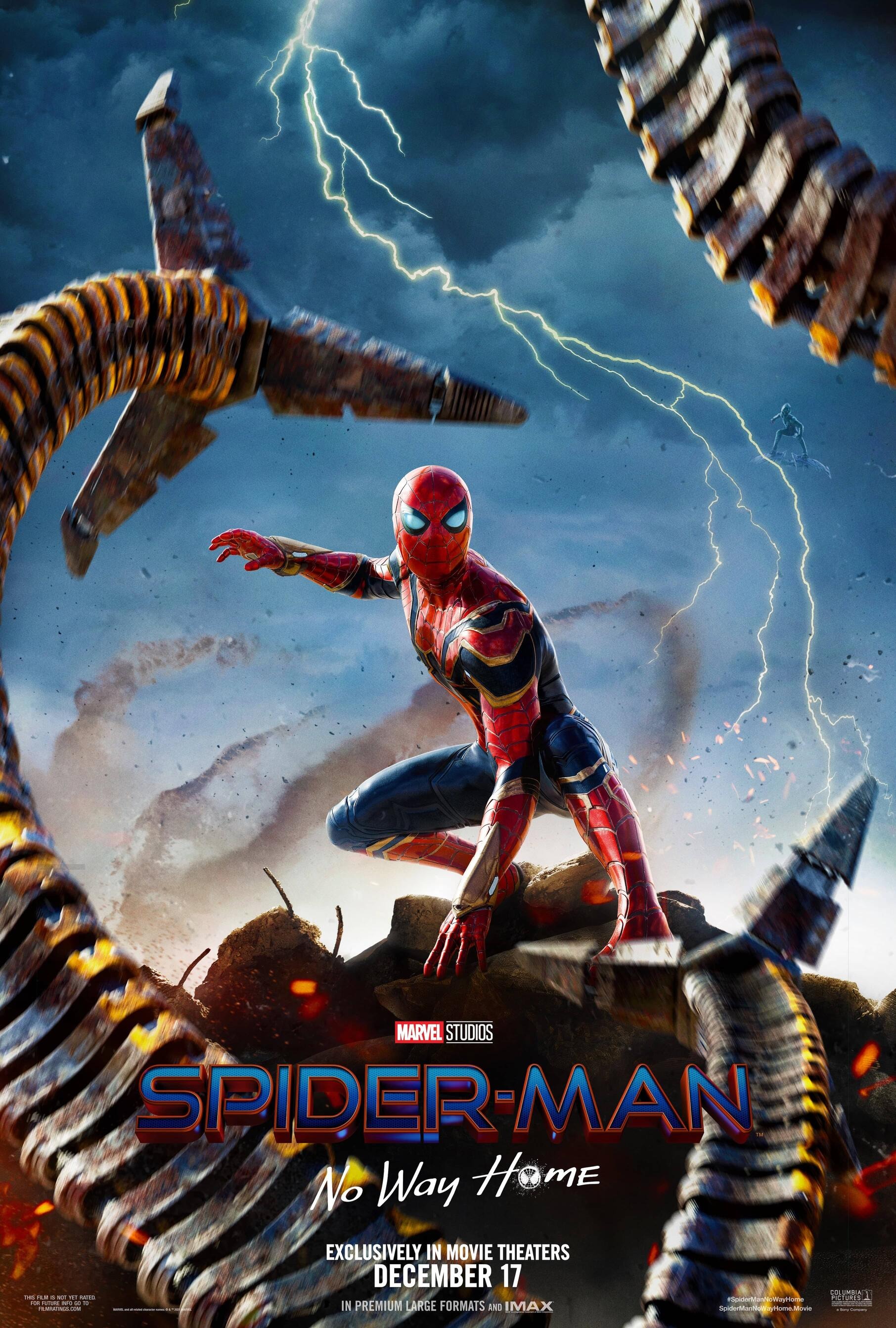 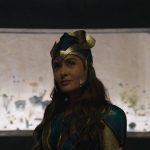 PSA: Marvel’s Eternals Is Now In Theaters
Next Post 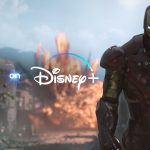