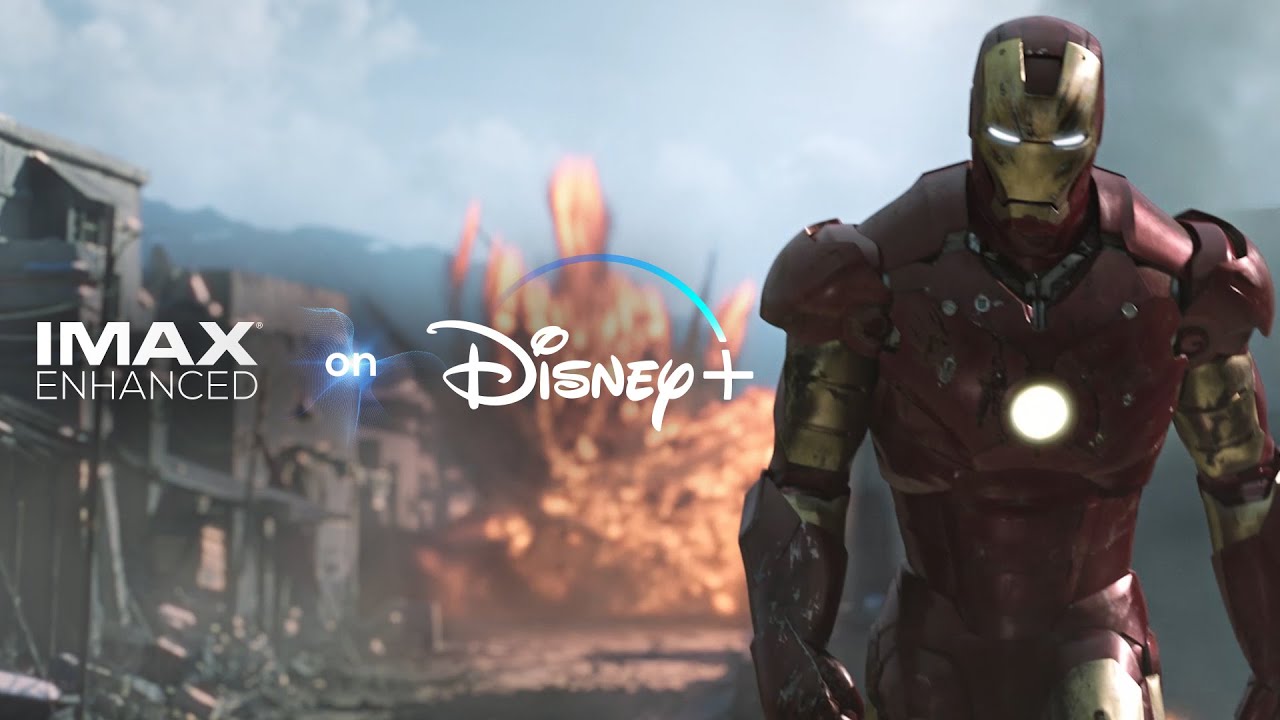 Marvel fans are about to be able to see more of the Marvel Cinematic Universe on Disney+. Literally. Marvel has revealed a new partnership with IMAX that will kick off on November 12, Disney+ Day. Labeled IMAX Enhanced, the program will bring IMAX’s larger aspect ratio to 13 different MCU movies. The studio even released a trailer to showcase the goods Have a look.

IMAX’s Expanded Aspect Ratio is 1:90:1. This offers up to 26 percent more picture for select sequences. This means more of the action is visible on screen. In the future, Disney and Marvel promise the collaboration will deliver even more enhanced audio and visual technology to Disney+. This includes immersive IMAX signature sound by DTS.

“For more than a decade, IMAX has helped filmmakers take fans across the Marvel Cinematic Universe in theaters, and now that epic journey crosses into a new world: the home. IMAX, Disney, and Marvel Studios are giving the fans what they want: the most immersive viewing experience throughout the life of a Marvel Studios film, from exclusive theatrical release to the library at-home where they can now watch the Avengers assemble with more picture than ever before.”

The 13 titles available at launch include the Disney+ premiere of Shang-Chi and The Legend of The Ten Rings. The other titles include Iron Man, Guardians of the Galaxy, Guardians of the Galaxy Vol. 2, Captain America: Civil War, Doctor Strange, Thor: Ragnarok, Black Panther, Avengers: Infinity War, Ant-Man and The Wasp, Captain Marvel, Avengers: Endgame, and Black Widow.

Michael Paull, President of Disney+ and ESPN+, had the following to say.

“Disney, Marvel Studios, and IMAX have collaborated for years to bring the world’s most popular films to the big screen, and on Friday we’ll start to bring IMAX technology to subscribers with IMAX Enhanced viewing in the Disney+ app. We’re thrilled to create new value for Marvel fans and audiences on Disney+, and we’re looking forward to offering even more IMAX Enhanced functionality in the future.”

What do you think? Which movie are you most excited to revisit? Do you like the idea of the IMAX aspect ratio at home? Join in on the conversation over on Facebook or Twitter! 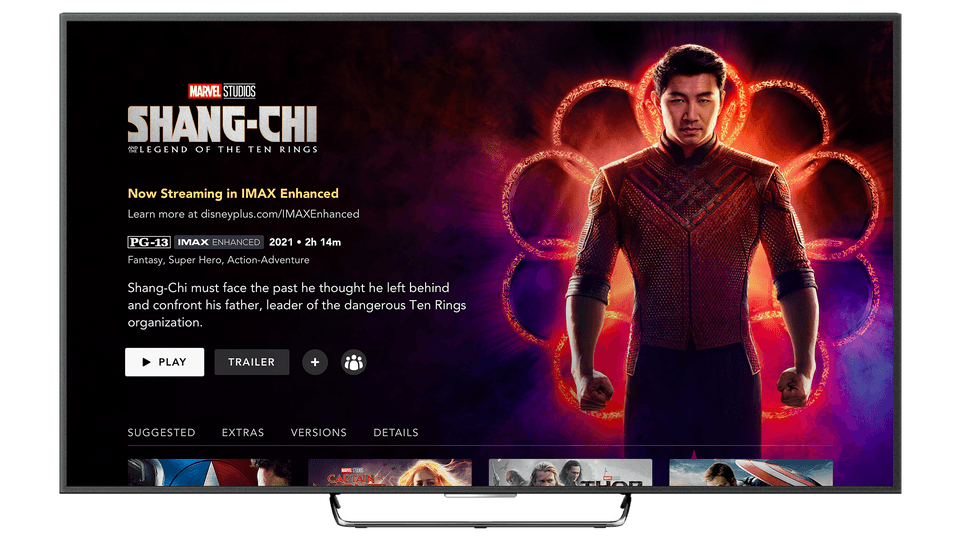 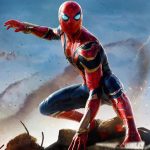 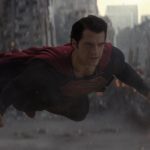 Henry Cavill is Ready and Willing to Play Superman Again