PERSONALITY QUIZ – Which original MCU Avenger Are You? 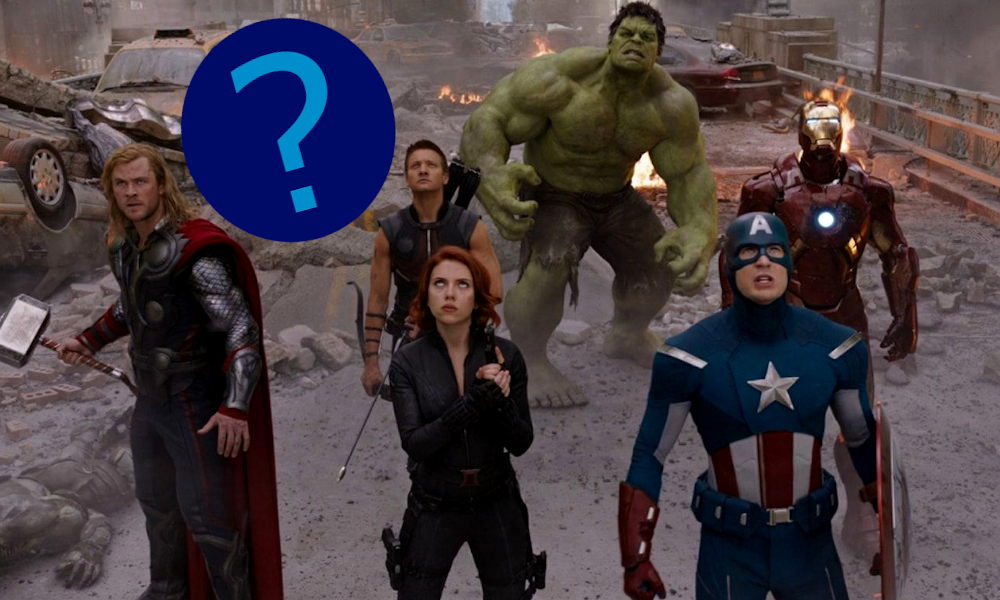 Over the course of the six movies of Phase One of the Marvel Cinematic Universe (2008’s Iron Man and The Incredible Hulk, 2010’s Iron Man 2, 2011’s Thor and Captain America: The First Avenger, and 2012’s The Avengers), the live action franchise’s Avengers gradually came together.

Since then, the team has grown to include the likes of War Machine, Falcon, Vision and Scarlet Witch, but it’s undoubtedly the original six members who tend to come to mind first when we think of the iconic superhero team.

Those original six were, of course, Iron Man (Tony Stark), Captain America (Steve Rogers), Thor (…Thor), the Hulk (Bruce Banner), Black Widow (Natasha Romanoff) and Hawkeye (Clint Barton) – and we all have our favourites, for a variety of reasons.

But our favourite Avenger doesn’t necessarily reflect the one we’re most like – we could be incredibly humble and still like Tony Stark more than any of the others, for example – so wouldn’t it be interesting to know which Avenger is actually the most similar to us?

So, Iron Man, Captain America, Thor, the Hulk, Black Widow or Hawkeye? Which original Marvel Cinematic Universe Avenger are you?

(And after, find out what your own superpower would be.)