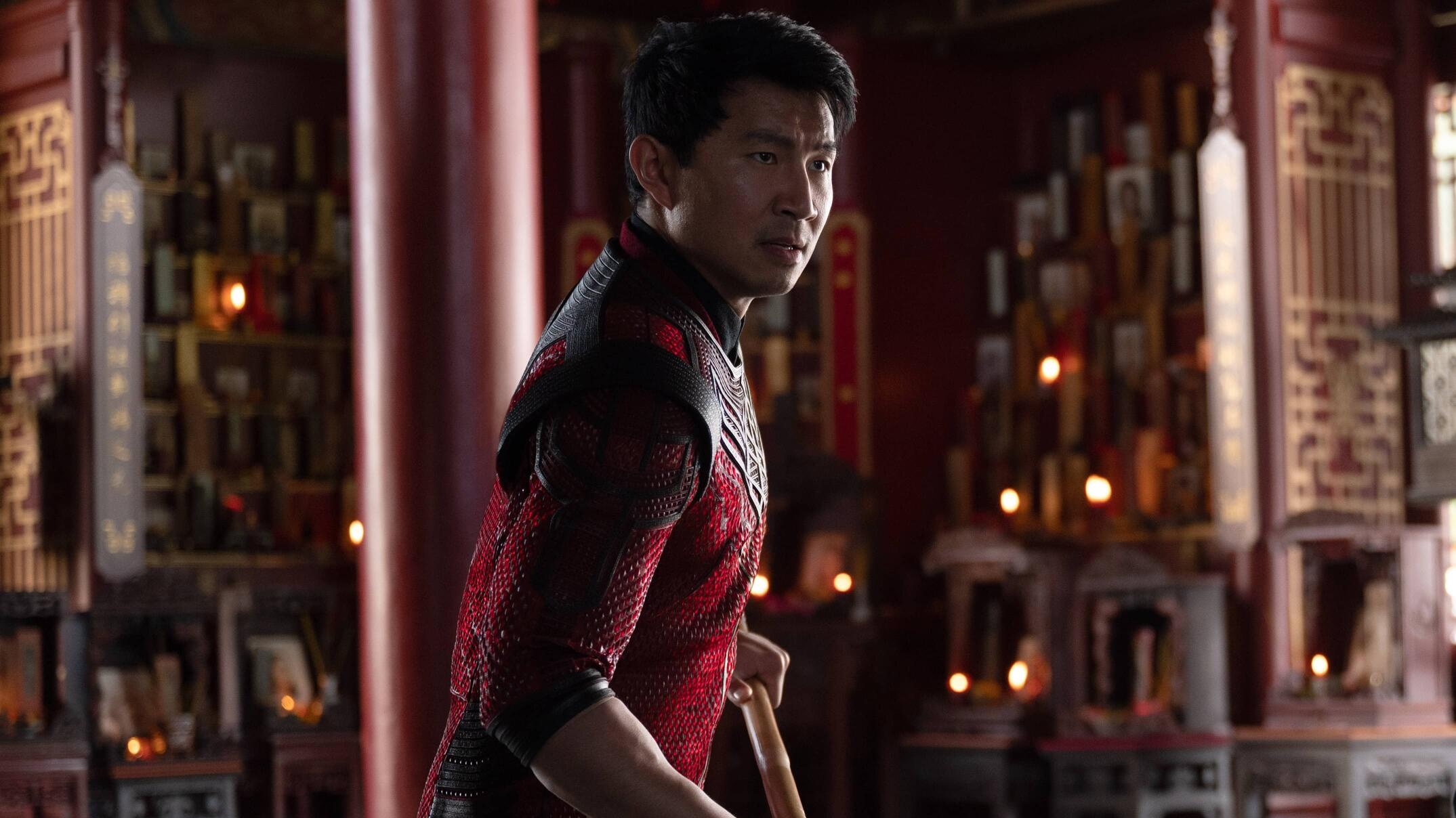 Get ready for more Shang-Chi and director Destin Daniel Cretton. As reported by Deadline, the filmmaker behind Shang-Chi and the Legend of the Ten Rings has signed a big overall deal with Disney. Specifically, Marvel Studios and Hulu’s Onyx Collective. Of the projects that Cretton will be working on, the most notable is Shang-Chi 2, as well as a new MCU series for Disney+.

Per the report, Cretton will write and direct Shang-Chi 2. No plot details have been revealed but Simu Liu is likely to return in the title role. Shang-Chi is the highest-grossing movie at the domestic box office in 2021, having earned $224.5 million. Its global total stands at $431 million. That is great for a largely unknown character, especially given the challenges of the pandemic.

Kevin Feige, President of Marvel Studios and Chief Creative Officer of Marvel, had this to say.

“Destin is an amazing collaborator who brought a unique perspective and skill to Shang-Chi and The Legend of the Ten Rings. We had a fantastic time working together on the film and he has so many intriguing ideas for stories to bring to life on Disney+, so we’re thrilled to expand our relationship with him and can’t wait to get started.”

“Working on Shang-Chi with Kevin and the Marvel Studios team was one of the highlights of my life, and I couldn’t be more excited about Tara’s vision for Onyx Collective. I can’t wait to explore new stories and build new worlds with this community,” Cretton added.

Cretton will develop TV projects for both Marvel Studios for Disney+ and Onyx Collective across all platforms, including Hulu. Details regarding the MCU series he is working on remain firmly under warps. However, one likely assumes it will take place somewhere in the world we witnessed within Shang-Chi. Similarly, Black Panther director Ryan Coogler is working on a Wakanda series for Disney+.

The cast of the first movie also includes Tony Leung as Wenwu, Awkwafina as Shang-Chi’s friend Katy and Michelle Yeoh as Jiang Nan, as well as Fala Chen, Meng’er Zhang, Florian Munteanu and Ronny Chieng. Whether or not any of them will return for the sequel or this series remains to be seen. Though it does seem likely. There is no word at this time which project will come first, nor do we have release dates for Shang-Chi 2 or the show.

Shang-Chi and the Legend of the Ten Rings is now streaming on Disney+. 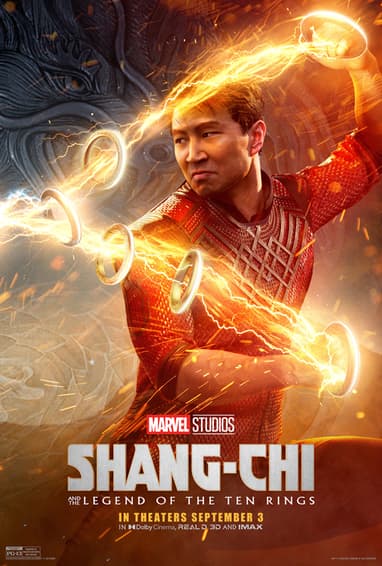 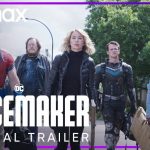 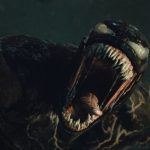 Venom 3 Being Planned By Sony