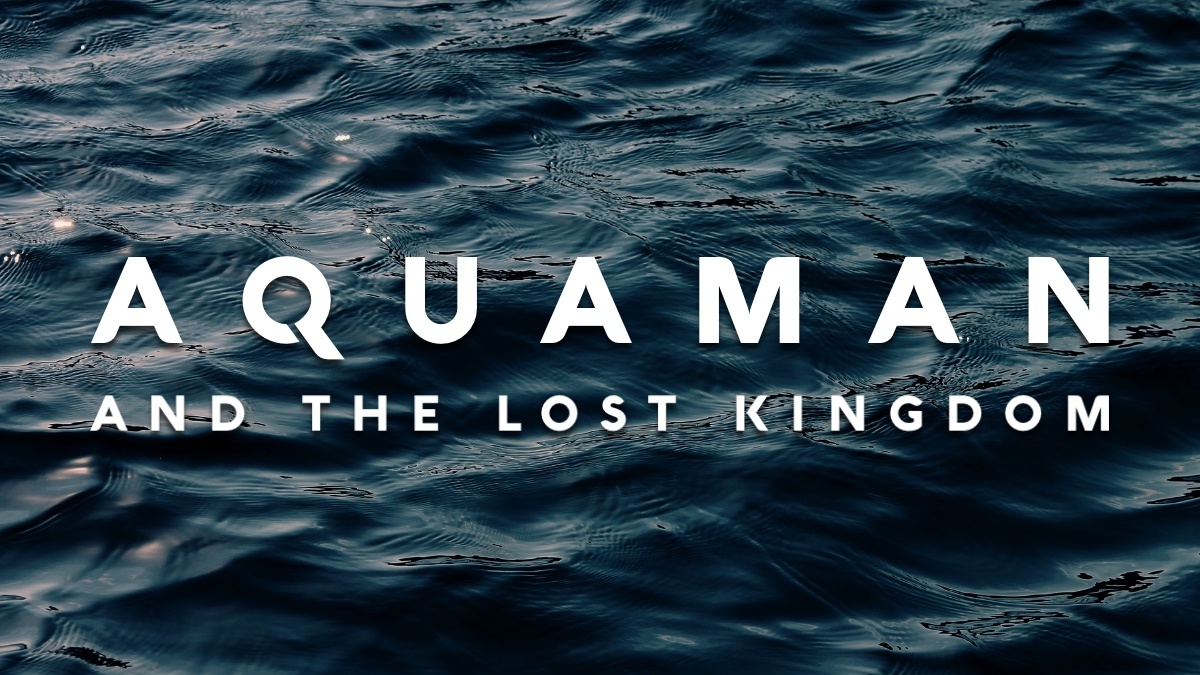 DC fans will have to wait quite a bit longer for a couple of much-anticipated sequels. Warner Bros. has officially delayed the release of both Aquaman 2 and Shazam 2, with both films being pushed back by several months. This comes as DC Films has been given an overhaul following the merger between WarnerMedia and Discovery earlier this year. New CEO David Zaslav has been changing quite a bit. This is just the latest change in a series of big changes.

Aquaman and the Lost Kingdom had been set to arrive on March 17, 2023. It will now wash up in theaters on December 25, 2023. That makes for quite the major delay and means it will have been five years since Jason Momoa’s first solo adventure in the DCEU hit theaters in 2018. That movie went on to become the highest-grossing DC movie ever, overtaking The Dark Knight Rises. James Wan, who also directed Aquaman, is back at the helm for the sequel.

As for Shazam! Fury of the Gods, it was supposed to arrive in December of this year. It will now take over the Marcy 17, 2023 date left behind by Aquaman 2. The good news is that the Shazam sequel, which is directed by David F. Sandberg (who also helmed the original) will no longer have to go up against Avatar 2 at the box office. That is a battle Shazam was likely going to lose.

Here is the synopsis for Shazam! Fury of the Gods.

“From New Line Cinema comes Shazam! Fury of the Gods, which continues the story of teenage Billy Batson who, upon reciting the magic word “SHAZAM!,” is transformed into his adult Super Hero alter ego, Shazam.”

And here is the synopsis for Aquaman and the Lost Kingdom.

“Action Adventure. When an ancient power is unleashed, Aquaman must forge an uneasy alliance with an unlikely ally to protect Atlantis, and the world, from irreversible devastation.”

As mentioned, Zaslav has been changing a lot as of late at Warner Bros., particularly as it relates to DC. He scrapped the release of the Batgirl movie entirely, for one. Shows and movies have also been removed from HBO Max left and right. Additionally, the executive has promised that a new 10-year plan is being put in place for DC Films. Is all of this going to be for the better? Time will tell, but it all feels more than a little messy right now.

Aquaman and the Lost Kingdom and Shazam! Fury of the Gods will both hit theaters in 2023.

What do you think? Are you bummed about the delays? Which more are you most excited for? Join in on the conversation over on Facebook or Twitter! 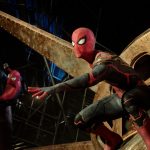 Spider-Man: No Way Home Returning To Theaters, Get Tickets Now
Next Post 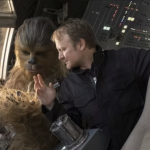