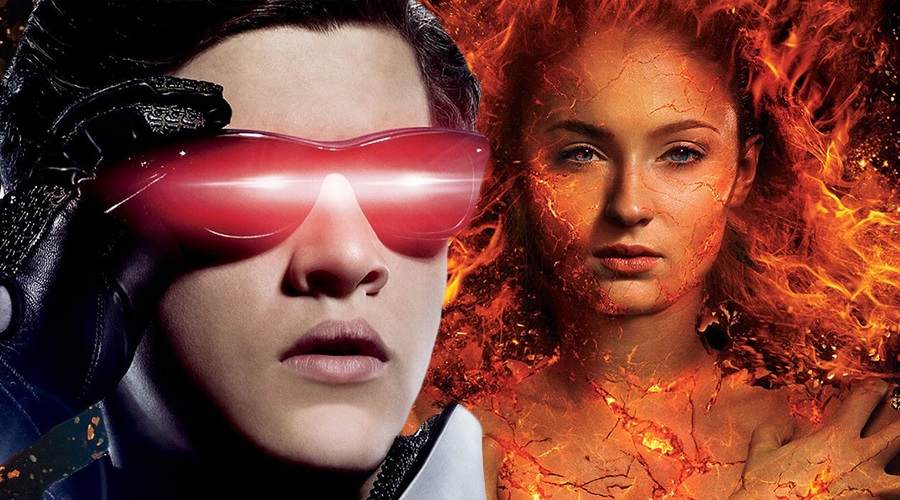 Following the success of Deadpool and Logan, 21st Century Fox is apparently determined to experiment with their Marvel Comics properties. We know that they’re presenting The New Mutants as a supernatural horror movie. Similarly, it looks as though the studio isn’t planning to go the traditional superhero movie route with X-Men: Dark Phoenix, which will roll into theaters on November 2, 2018.

During an interview at SXSW, actor Tye Sheridan (young Cyclops), told TheWrap that Dark Phoenix will be more a drama than a superhero movie:

Jean goes crazy in the movie. Well, Cyclops doesn't think she's going crazy. Cyclops just thinks she's gotta work some stuff out. It's interesting, the drama in the movie. We treated this movie as much more of a drama versus a superhero film.

Sheridan’s costars Jennifer Lawrence and Sophie Turner both made similar comments in December 2017. Lawrence also used the word drama as she discussed the movie with  EW, and Turner told Empire it would be a very personal story that would serve to create a whole new genre of superhero movies. 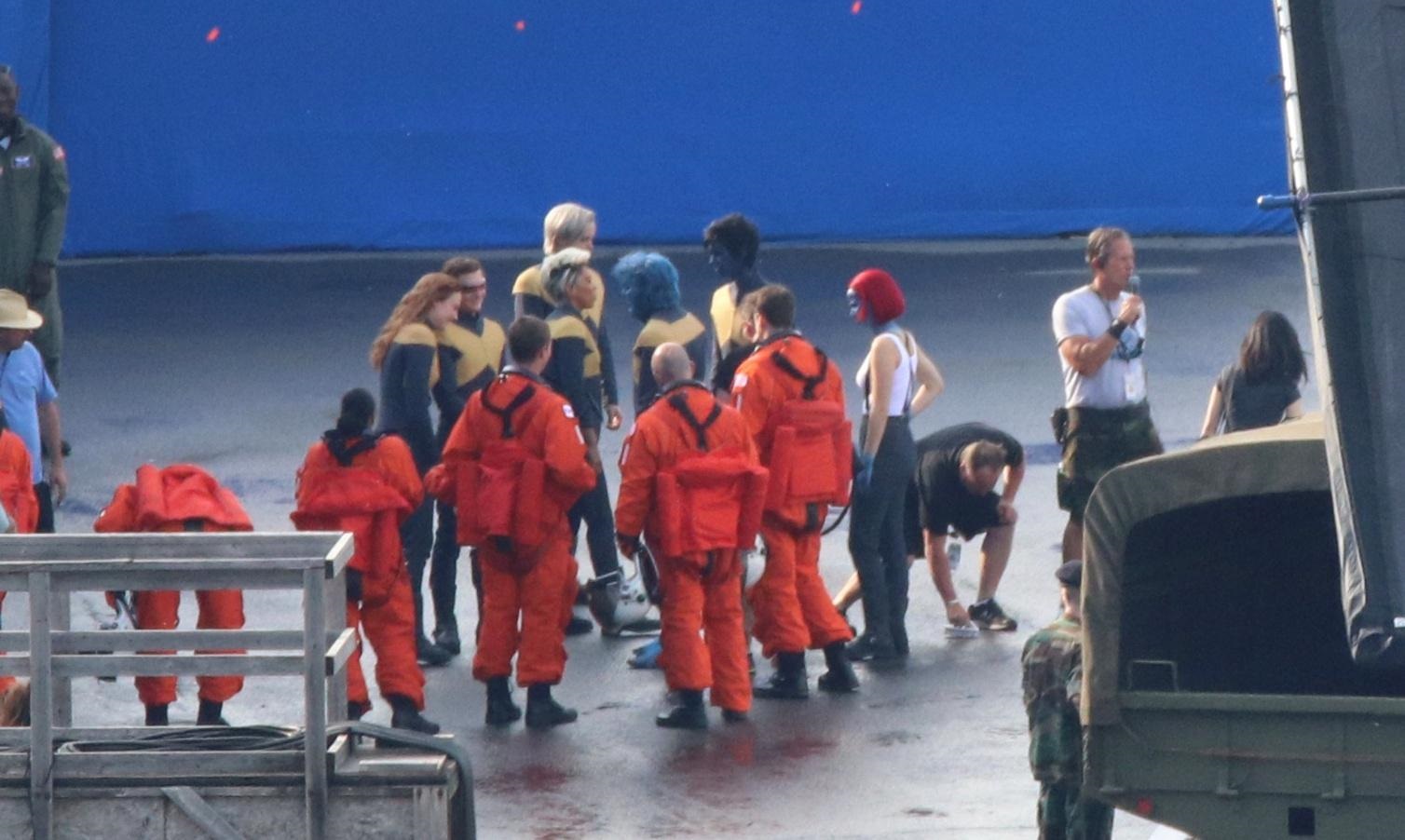 Share your thoughts on these X-Men: Dark Phoenix tidbits, and stay tuned for the latest updates! 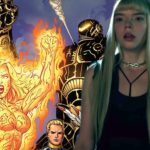 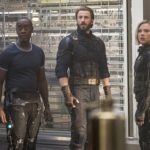