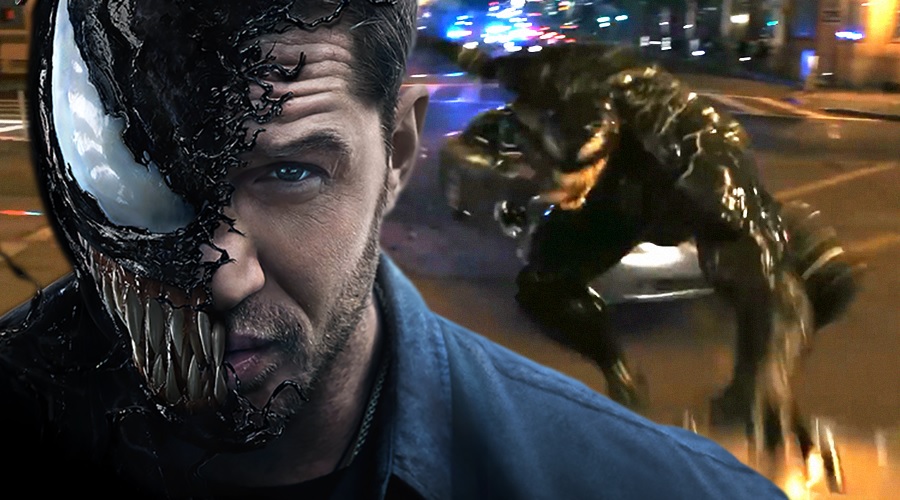 Sony Pictures has dropped a brand new TV spot for Venom that offers some fresh glimpses of the iconic Spider-Man foe's predatory skills.

Unfortunately, the new TV spot titled Hunting Prey runs for only half a minute and is put together using mostly snippets from the three trailers released in the past. But fortunately, it does manage to make room for some cool new footage featuring investigative journalist Eddie Brock fully merged with the ferocious alien symbiote.

We see Venom aggressively pushing forward across the roofs of some cars, wrenching them out of shape. While the identity of his prey is unknown, we are pretty sure that it's a part of the intense bike chase scene teased in the trailers. Check out the TV spot below!

With around a month remaining before Venom rolls into theaters, we can expect Sony to drop at least half a dozen similar promotional videos. Those too will likely include some fresh footage from the October 5 release and we hope that .

One of Marvel's most enigmatic, complex and badass characters comes to the big screen, starring Academy Award® nominated actor Tom Hardy as the lethal protector Venom.

What are your thoughts on the new Venom TV spot? Share via comments and stay tuned for the latest updates! 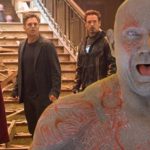 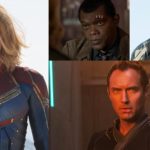 First Look At Captain Marvel And Her Allies Revealed!