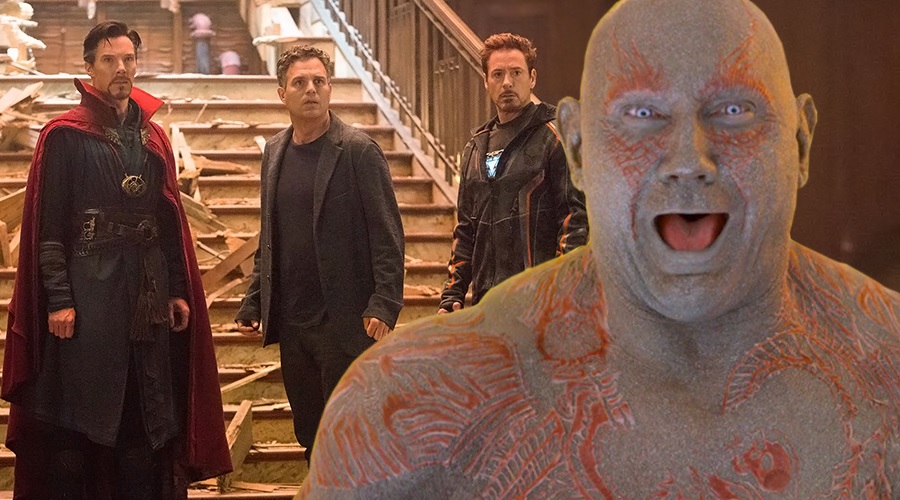 Dave Bautista doesn't know how to play coy about his return in Avengers 4, but he seems really doubtful about the future beyond.

This year's Avengers: Infinity War saw Bautista's Drax, with a number of other heroes, being reduced to ash, thanks to a single snap of fingers by the movie's big bad Thanos. Of course, we never really believed that we've seen the last of these heroes, but directors Joe and Anthony Russo and their cast members have all been keeping mum on the matter.

Not all actually as Bautista was found guilty of spilling the beans about Avengers 4 on several occasions in the past, and now, he's done it again on a recent episode of Good Morning Britain. Appearing at the British breakfast program to promote his upcoming release Final Score, the wrestler-turned-actor unhesitatingly declares:

Here's the interview clip for you!

While Dave Bautista has been assuring about his appearance in Avengers 4, he doesn't seem so confident about Drax's return in Guardians of the Galaxy Vol. 3. It's not a script that seems to be standing in the way. Instead, it's the 49-year-old star's lack of enthusiasm about working again with Disney after the studio has cut ties with director James Gunn. Bautista has publicly criticized the decision from the beginning and he does it again during his recent visit to The Jonathan Ross Show. Here's what he says:

It’s a bitter, bitter conversation because I'm not really happy with what they've done with James Gunn. They’re putting the movie off, it’s on hold indefinitely. To be honest with you, I don’t know if I want to work for Disney.

What are your thoughts about Dave Bautista's latest remarks concerning Avengers 4 and Guardians of the Galaxy Vol. 3? Share via comments and stay tuned for the latest updates! 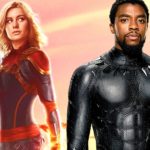 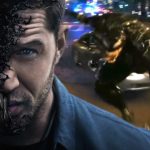