First Avengers 4 Synopsis: Sacrifices Must Be Made! 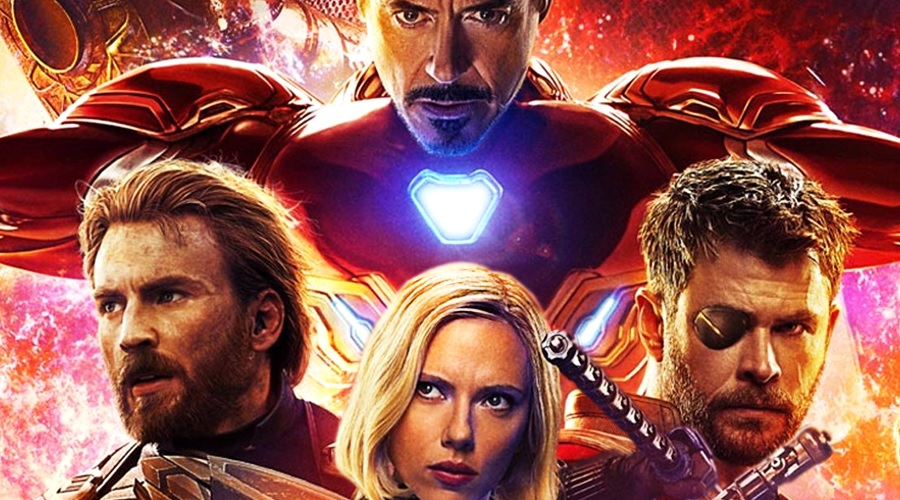 As Avengers: Infinity War approaches the $2 billion milestone at the worldwide box office, the the latest issue of License Global magazine has published the first Avengers 4 synopsis. It’s relatively brief and contains no Infinity War spoilers, but it still manages to be quite thought-provoking.

It might be tempting to question the piece’s authenticity, but keep in mind that the same magazine beat the competition to the punch by being the first to publish the official Infinity War synopsis. It’s no surprise that they were also the first to put out the sequel’s blurb. Check it out below!

A culmination of 22 interconnected films, the fourth installment of the Avengers saga will draw audiences to witness the turning point of this epic journey. Our beloved heroes will truly understand how fragile this reality is and the sacrifices that must be made to uphold it. 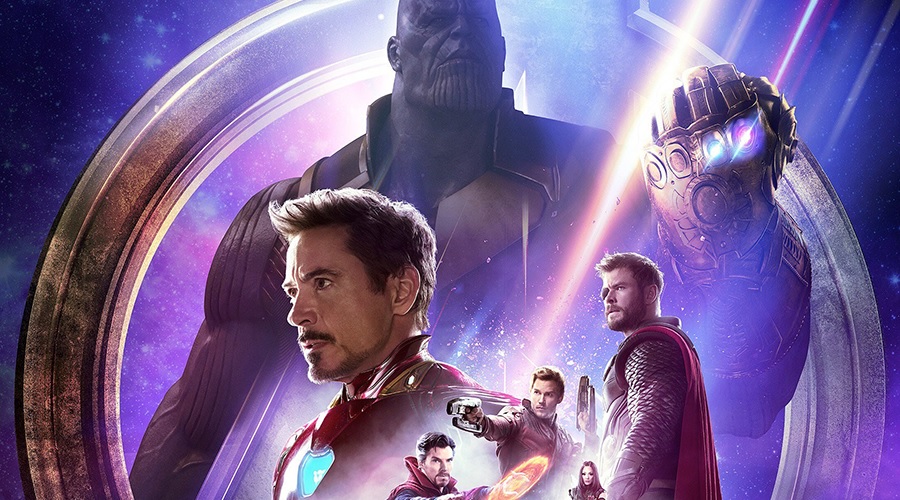 The synopsis might be a subtle time travel tease, but it can also be interpreted in a number of other ways. Set photos appear to prove out the time travel theory, but we’d need more evidence to be certain.

The next logical question is whether the magazine can give us a clue about the official title of Avengers 4. Disappointingly, they have no answer, and they’re calling the movie Marvel's Avengers: Untitled, which is certainly not the actual title.

Share your thoughts on the first Avengers 4 synopsis via comments, and stay tuned for the latest updates!