Black Widow Movie Has a Director! 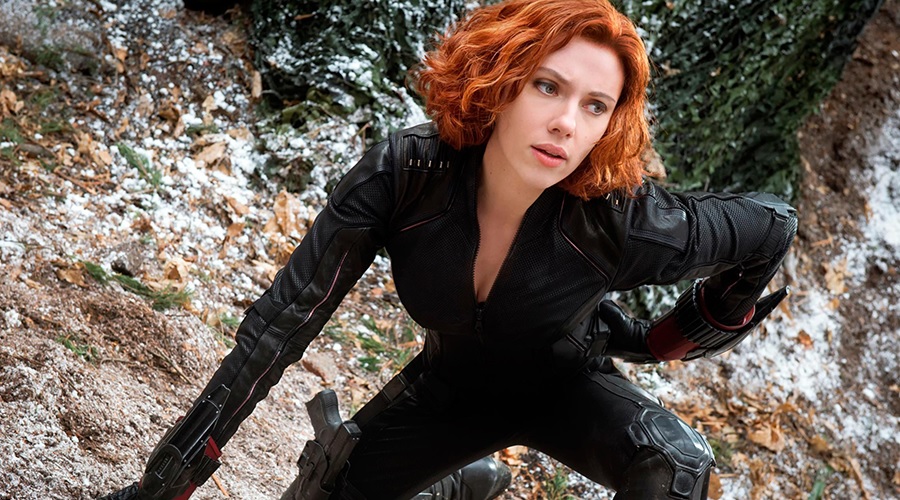 It took six months and 70 meetings with prospective directors for Marvel Studios to finally settle on one for their Black Widow movie. According to The Hollywood Reporter, the studio’s final selection was Australia’s Cate Shortland (Somersault, Lore, Berlin Syndrome).

Shortly after Scarlett Johansson made her debut as Natasha Romanoff in 2010’s Iron Man 2, Kevin Feige expressed interest in giving the character her own solo movie. But after that, it was literally years before we heard anything else about the project. But early in 2018 – just when we’d written off the possibility of ever seeing a Black Widow movie – we were surprised by the news that the project was still happening and Jac Schaeffer had signed on to pen the script. 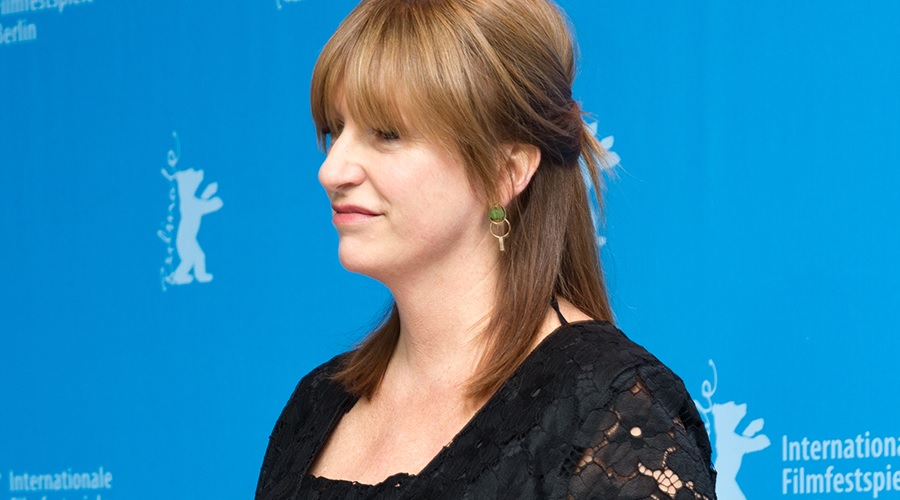 Marvel is keeping plot details under wraps, but the film’s events will apparently take place before those of the first Avengers installment. Rumor has it that Marvel is aiming for a 2020 release date, but they’ve made no official announcement on that front.

Share your thoughts on this Black Widow movie update via comments, and stay tuned for the latest tidbits! 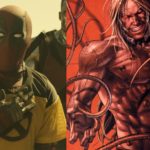 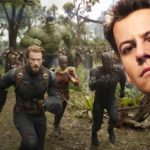