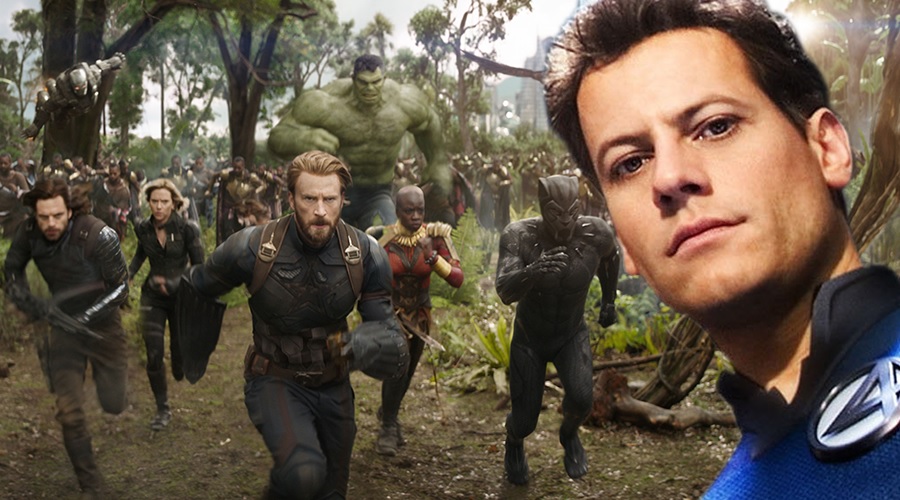 Ioan Gruffudd, who starred in Tim Story's original Fantastic Four movies, wants a role in the Marvel Cinematic Universe. But this time, it's not Reed Richards or, for that matter, any other superhero that he wants a shot at. Instead, he wants to play a supervillain.

Gruffudd recently sat down with Digital Spy and it's during this interview that the notion of him playing an MCU character in the future came up. The actor revealed that he is eager to join the $17 billion grossing superhero franchise but doubts that Marvel Studios would want to cast him in the first place. Here's what he said:

I would love that. I just don’t know, in that universe, the Marvel world, would they let me play something else? I’m so renowned for Fantastic Four. But a couple of actors have [made the leap].

Of course, Ioan Gruffudd is aware of the fact that his Fantastic Four castmate Chris Evans has been playing Captain America in the MCU for almost seven years now. He also knows that Michael B. Jordan, who portrayed the Human Torch in Fant4stic, starred as Killmonger in this year's Black Panther. According to the actor:

I’m sure for Marvel it was a tough decision to pick Chris to play that part [Captain America] because he’d already played one superhero, but what a brilliant decision it was, because he’s wonderful. And Michael B Jordan has played Johnny Storm and he’s amazing in Black Panther as well, so there are precedents set. So we’ll see. 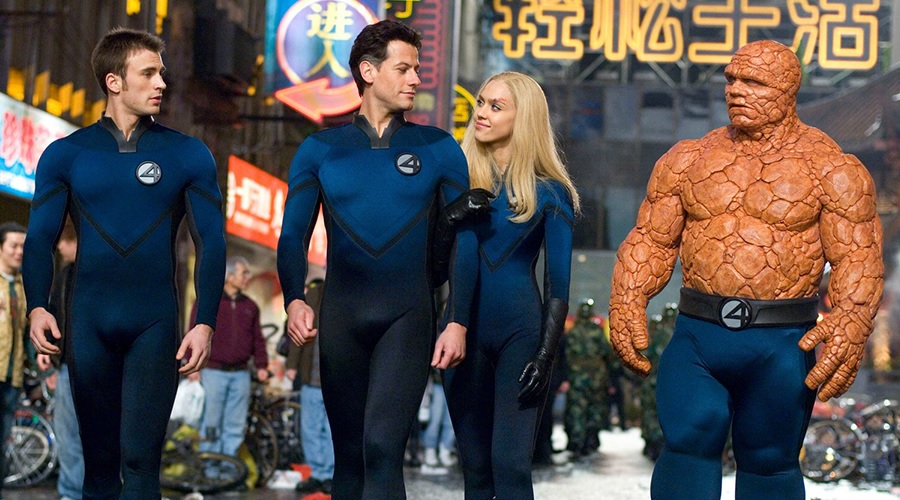 The lion's share of Gruffudd's projects featured him as a protagonist. But in the recent past, he has been seen embracing a string of darker roles that include Andrew Earlham in ITV and Sundance TV's Liar and Dr. Daniel Harrow in ABC's Harrow. If he lands a role in the MCU, he wants it to be a villainous one. The actor said:

Maybe [I could play] a baddie, this time? Now that I’ve established myself as somebody who can do that, that would be great.

Every MCU installment released so far has introduced one or more supervillains. So, it doesn't seem unlikely that Gruffudd someday gets a call from Marvel to play one of those characters in an upcoming project.

Which Marvel supervillain do you think would be the best fit for the Fantastic Four star? Share via comments and stay tuned for the latest updates! 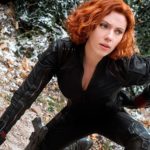