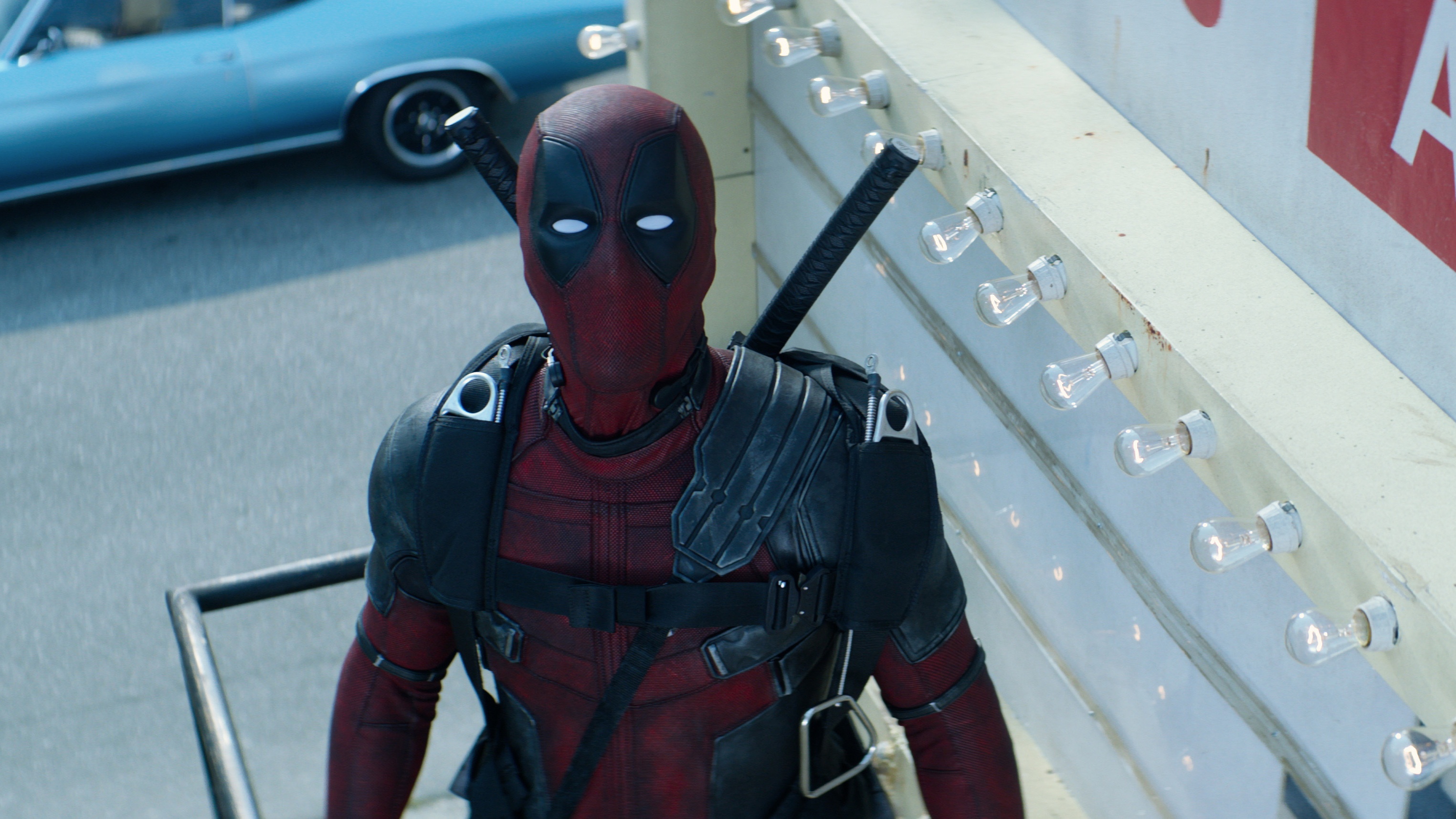 Deadpool 3 is officially going to bring the Merc With a Mouth to the Marvel Cinematic Universe. This, according to Collider, who recently spoke with Marvel Studios head Kevin Feige. According to the high-ranking executive, Ryan Reynolds’ return to the franchise will indeed be part of the MCU. Not only that, but it will maintain the series’ R-rated nature.

“It will be rated R and we are working on a script right now, and Ryan’s overseeing a script right now,” Feige said. “It will not be [filming] this year. Ryan is a very busy, very successful actor. We’ve got a number of things we’ve already announced that we now have to make, but it’s exciting for it to have begun. Again, a very different type of character in the MCU, and Ryan is a force of nature, which is just awesome to see him bring that character to life.”

It had largely been confirmed previously that Deadpool 3 at least could be R-rated under the Disney regine. But now we know it will be. The bigger question was whether or not Marvel Studios would try to fold the character into the larger MCU, or allow the films to exist on their own. We now know the answer, which opens up a whole host of other questions.

For one, we can’t help but wonder if any other MCU characters will appear in the upcoming sequel. Based on Feige’s comments, they are relatively early on in the process. In November 2020, it was revealed that writers Wendy Molyneux and Lizzie Molyneux-Login (Bob’s Burgers) had been tapped to pen the screenplay. Rhett Reese and Paul Wernick wrote both Deadpool and Deadpool 2. Reynolds, for his part, responded to the news with a cheeky, on-brand tweet.

Disney gained control of Deadpool, as well as the X-Men and Fantastic Four, following the Fox merger in 2019. Under Fox’s watch, the character was spun off into a hugely successful franchise. The first two movies grossed a combined $1.57 billion at the global box office. Deadpool 2 was released in 2018. The third entry has been in some form of development ever since. Things slowed down a bit following the merger, with Disney trying to figure out how best to utilize Reynolds’ talents.

Deadpool 3 does not yet have a release date set.

So what do you think? Are you excited to see Deadpool in the MCU? What other heroes do you want to see him interact with? Join in on the conversation over on Facebook and Twitter! 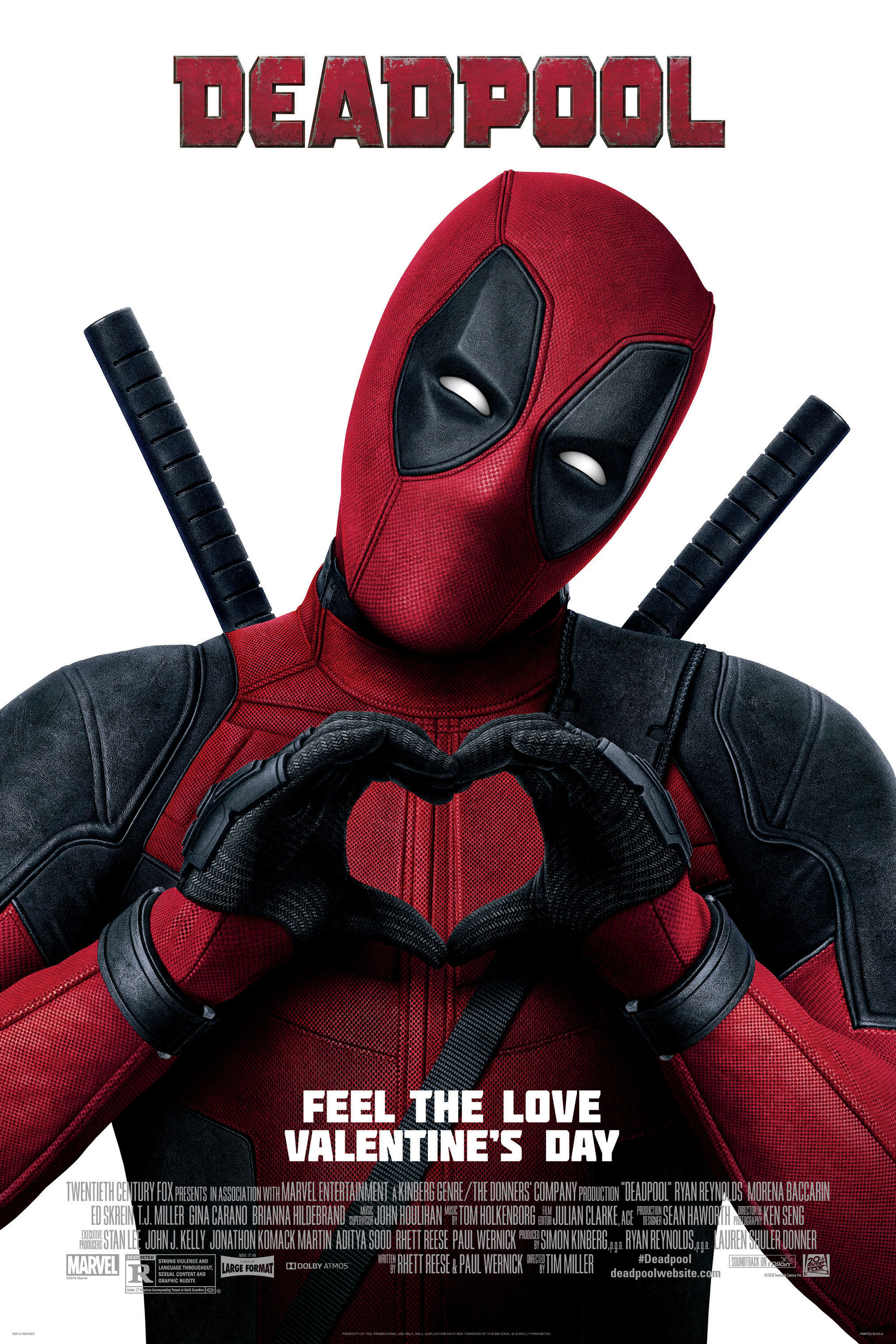 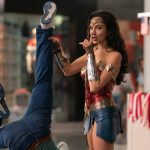 Wonder Woman 1984 Sinks at the Box Office, Still Wins Third Weekend In a Row
Next Post 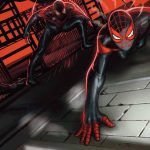