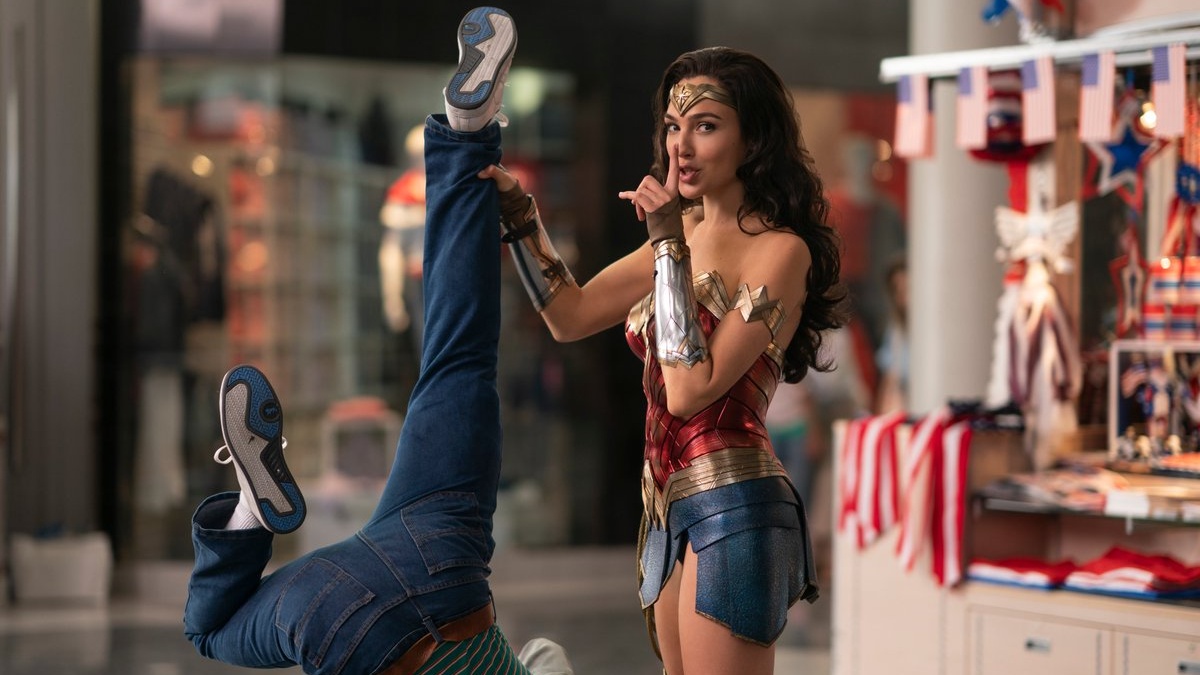 Wonder Woman 1984 has topped the box office for the third week in a row domestically. That’s the good news. The bad news is that its earnings took a nosedive once again, meaning that Warner Bros. isn’t going to make nearly as much as they might have hoped from the blockbuster sequel.

In its third weekend, WW84 took in an estimated $3 million, which was good enough for the top spot at the domestic box office. That represents more than a 45 percent week-to-week drop, with the film’s domestic total now standing at $32.6 million. The DC Comics adaptation debuted with $16.7 million at the end of December. It has performed better overseas, earning $98.8 million to date, which puts it at $131.4 million worldwide. That is not bad by pandemic standards, but brutal by superhero blockbuster standards.

The original Wonder Woman earned $822 million during its theatrical run. But that was a different time. Theaters were firing on all cylinders in 2017. Now, many theaters are closed around the globe and ticket sales have plummeted during the last year thanks to the pandemic.

As a result, WarnerMedia made the bold decision to release Wonder Woman 1984, as well as the rest of its 2021 movie slate, on HBO Max and in theaters on the same day in the U.S. That also cut into the sequel’s earning potential. Considering the movie came with a production budget in the $200 million range, the studio is unquestionably going to take a big loss. That may be a preview of what’s to come with the rest of its slate in 2021.

Director Patty Jenkins is back at the helm for WW84 with Gal Gadot returning in the title role. The film also stars Chris Pine as Steve Trevor, Kristen Wiig as The Cheetah, Pedro Pascal as Max Lord, Robin Wright as Antiope, and Connie Nielsen as Hippolyta.

Another factor is the critical reception. Wonder Woman 1984 currently holds a 60 percent critical approval rating on Rotten Tomatoes. It briefly dipped to 59 percent, making it “Rotten” on the aggregator’s site. The audience rating sits at 74 percent. That is well below the original, which holds a stellar 93 percent rating from critics.

Be that as it may, Warner Bros. is eager to keep the franchise going. Both Jenkins and Gadot are signed on for Wonder Woman 3, which is on the fast track at the studio. It does not yet have a release date but is expected to be an exclusive theatrical release.

Wonder Woman 1984 is in theaters and on HBO Max now.

So what do you think? Did you like WW84? Do you think the studio should have waited to release it? Join in on the conversation over on Facebook or Twitter! 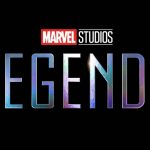 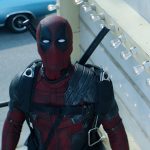