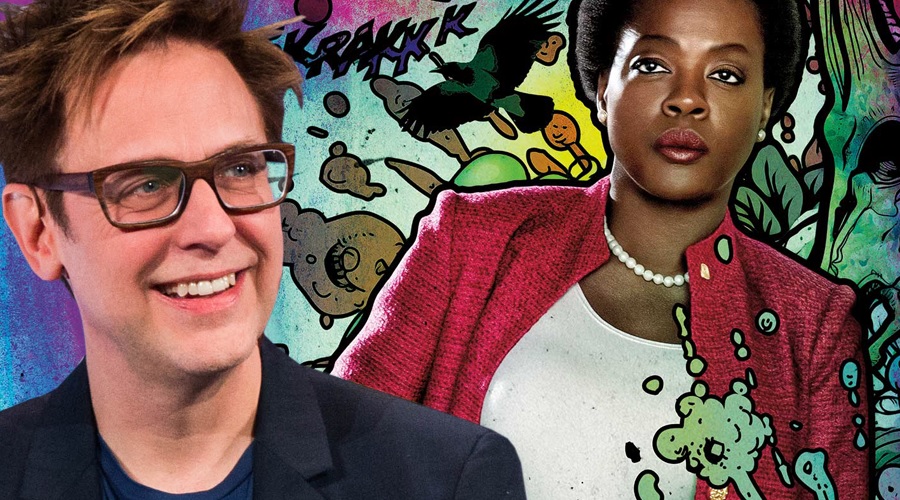 James Gunn's The Suicide Squad is beginning to look less and less like a total reboot with cast members from David Ayer's Suicide Squad joining the project one after another.

Aquaman and Shazam! producer Peter Safran didn't hesitate to describe The Suicide Squad as a total reboot, but it seems like he might have exaggerated quite a bit. Perhaps, the more appropriate term in this case is soft reboot.

We know for sure that Will Smith won't return, but Deadshot will, with Idris Elba replacing Smith. We have also gotten the confirmation that Jai Courtney will reprise his role of Captain Boomerang. The word on the street is that Harley Quinn actress Margot Robbie too will take part in the James Gunn flick.

Now, TheWrap claims to have learned from a source close to the project that Viola Davis is set to appear in The Suicide Squad. The Academy Award winning actress portrayed Amanda Waller, the ruthless, high-ranking government official whose brainchild the Task Force X is.

This doesn't come us a huge surprise, especially not after Courtney confirming his return. Quite frankly, Gunn could have easily come up with an entirely new team that doesn't include a single member of the one that we saw in Ayer's 2016 flick. This is because a great many characters, probably more than a hundred, have served as members of the DC Comics team over its nearly-six-decade-long history. 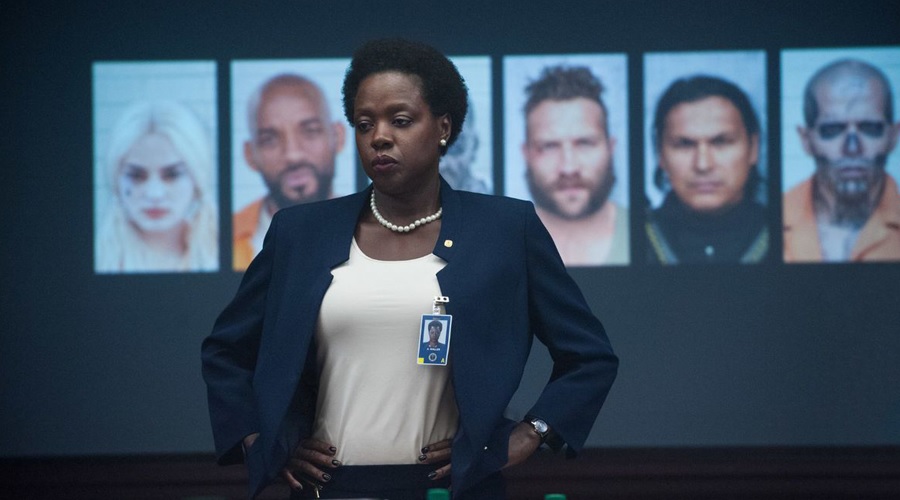 Amanda Waller is probably the character that James Gunn had to include in The Suicide Squad! (Photo Credit – Warner Bros.)

However, there's hardly any character that could replace Waller, the sole brain behind the team's formation. If the upcoming August 6, 2021 release was actually going to be a total reboot, Gunn would be thinking about recasting the character.

Anyway, Jai Courtney visited Collider Live a couple of days ago, where he revealed how he learned about his return in The Suicide Squad. Here's what he said:

I felt a bit weird the other day when I dropped that because it was funny I was just like ‘Yeah, I’m coming back,’ and I couldn’t even remember if I was supposed to say that or not. For a long time I wasn’t even sure if [my return] was going to be the case or not… I got sent the script. It’s a great [script], I was surprised by everything [in it].

Are you excited about Viola Davis returning as Amanda Waller in James Gunn's The Suicide Squad? Or, is it a different actress that you would have preferred to see in the role this time around? Share via comments and stay tuned for the latest updates! 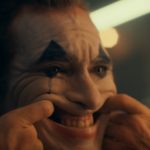 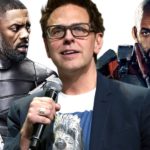 The Suicide Squad Giving Idris Elba A New Character Instead Of Deadshot!