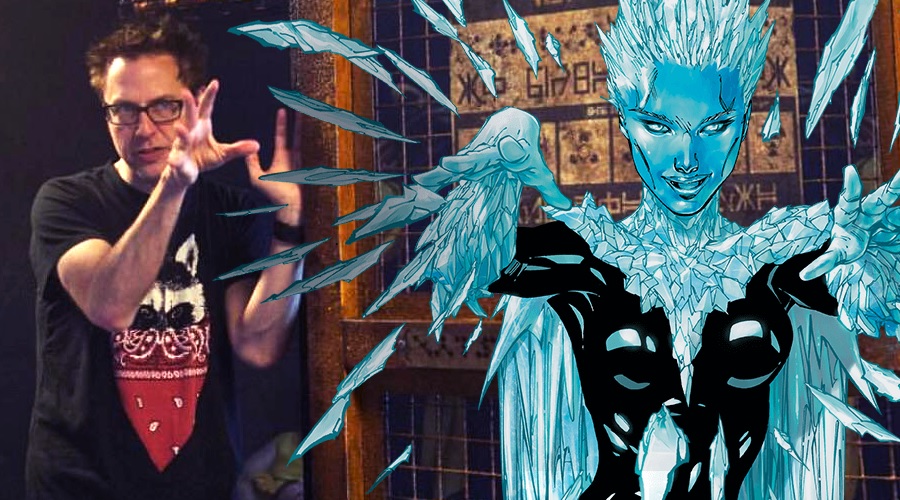 It seems like another member of the Task Force X in James Gunn's The Suicide Squad has been revealed.

Earlier this month, the news broke that Idris Elba would take over the role of Deadshot from Will Smith in The Suicide Squad. The very next day, we came across another report suggesting that Elba's incarnation of the deadly assassin will team up with at least four characters: King Shark, Polka-Dot Man, Peacemaker and a female version of Ratcatcher.

Now, DiscussingFilm has come up with a new rumor that Killer Frost would also be in the titular team in the April 6, 2021 release along with the five characters mentioned above. There could be more members, either from David Ayer's August 5, 2016 release or newer ones - but there's no clear word on that front.

According to the website, Deathstroke was a part of Gavin O'Connor's version of Suicide Squad 2 but is unlikely to appear in Gunn's version of the project (which is no longer Suicide Squad 2 for a reason, according to Shazam! producer Peter Safran). It's not clear whether characters like Amanda Waller and Rick Flag, portrayed by Viola Davis and Joel Kinnaman in the original movie, would return or be recast. 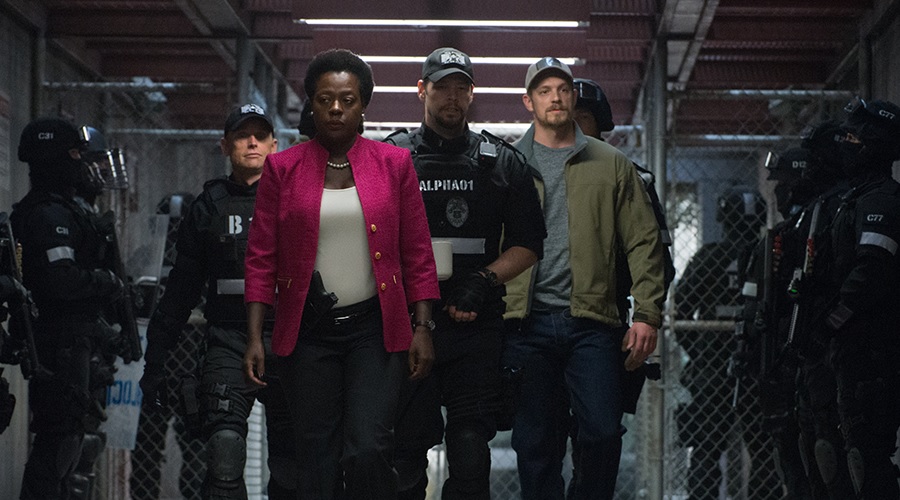 DiscussingFilm has also propelled some rumored plot details for The Suicide Squad in its report. The current draft apparently takes the team to the Middle East on a mission. The assignment is to stop the super-powered terrorist group Onslaught and infiltrate their headquarters in Qurac, a fictional Gulf nation in the DC Universe that has a strong anti-U.S. policy and has also been a key sponsor of terrorism.

It must be cautioned that these are just rumors at this point and should be taken with a grain of salt. With Warner Bros. and James Gunn eyeing a September start for production in Atlanta, we should come across more casting announcements in the coming months that would possibly either confirm or debunk these rumors.

Do you want to see Killer Frost in James Gunn's The Suicide Squad? Share via comments and stay tuned for the latest updates! 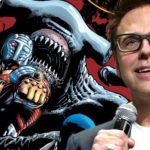 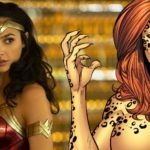 Wonder Woman 1984 Rumor: Cheetah To Have A New Origin Story!