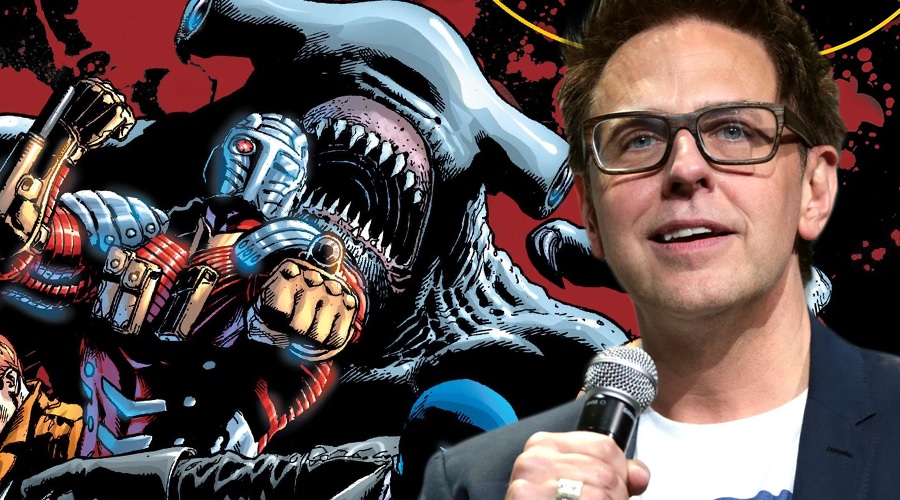 If a producer of the recent DC Comics adaptations is to be believed, James Gunn's The Suicide Squad won't be a sequel to David Ayer's Suicide Squad.

When Gunn came on board to write Suicide Squad 2, the project was labeled as a completely fresh take to the franchise started by Ayer in 2016. When he landed the directorial gig, we learned that the movie would be titled The Suicide Squad and would serve as a relaunch instead of a direct sequel. Later, it was revealed that Idris Elba would be replacing Will Smith as Deadshot, and that the team roster this time around will include characters like Ratcatcher and King Shark that weren't part of the first movie.

All these information pointed towards the August 6, 2021 release would be at least a soft reboot to the franchise. However, Peter Safran, producer of James Wan's billion-dollar-grossing Aquaman and David F. Sandberg's upcoming Shazam!, claims that the James Gunn flick is going to be a total reboot. In a new interview with Joblo, he says:

First of all, we don't call it Suicide Squad 2 "˜cause it's a total reboot, so it's The Suicide Squad and I think people should be extremely excited about it. It's everything you would hope from a James Gunn script and I think that says a lot and that promises a lot and I know that we will deliver a lot. 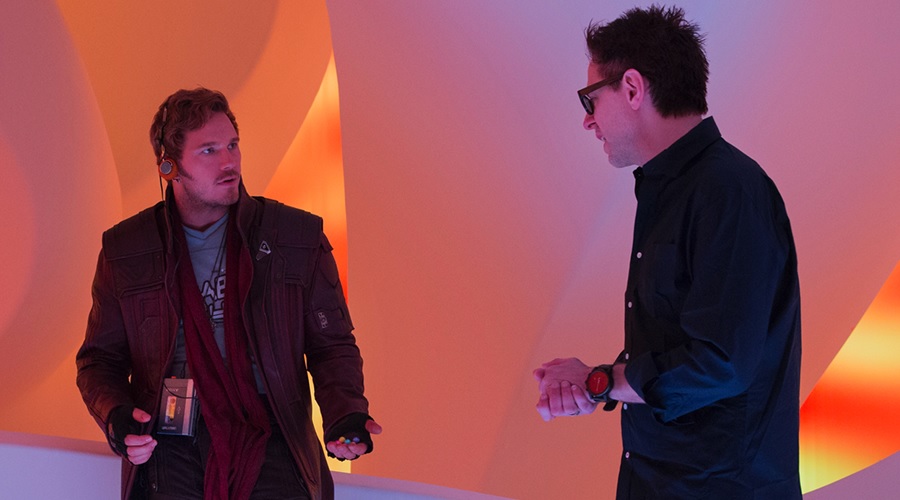 Gunn was recently rehired by Disney to direct Guardians of the Galaxy 3, a project for which he had already penned a script last year. During the interview, Safran assures that the filmmaker's return to the Marvel Cinematic Universe won't affect his upcoming DC movie in any way.

The producer notes that both Warner Bros. and Disney are aware of the fact that Gunn will direct The Suicide Squad first, and then, move on to tackle GOTG 3. He also suggests that both he and Gunn believe that the Marvel/DC rivalry is absurd.

What do you think about Peter Safran's latest remarks about James Gunn's The Suicide Squad? Share via comments and stay tuned for the latest updates! 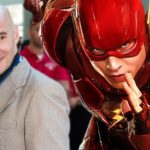 The Flash Movie: Ezra Miller Teams Up With Grant Morrison To Pen A Darker Script!
Next Post 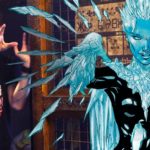