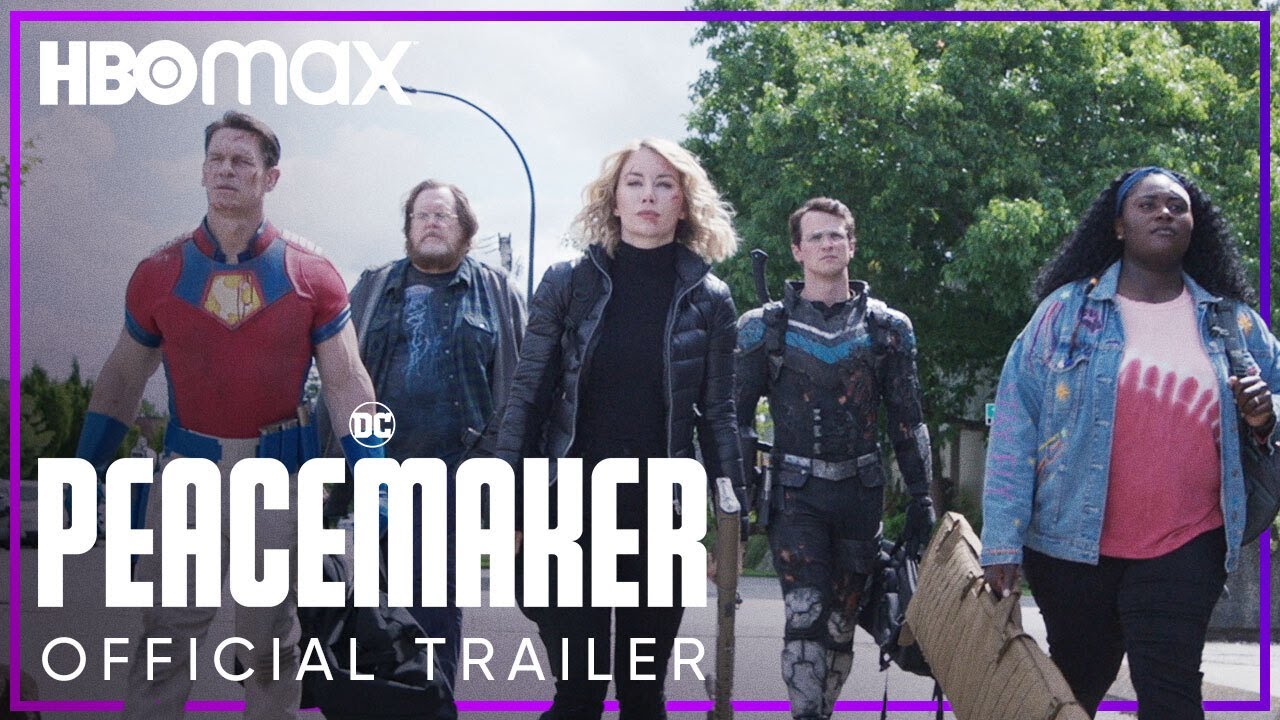 Heads up, DC fans! A brand new trailer for Peacemaker has been revealed, offering our best look at the series yet. A teaser trailer had previously debuted during DC FanDome. But this latest footage offers a more comprehensive look at the HBO Max series, which stars John Cena as the title character.

As we can see, this very much looks like something from the mind of James Gunn. The Guardians of the Galaxy director cooked up the series while shooting The Suicide Squad. That movie, released over the summer, didn’t perform very well at the box office. It did, however, garner a great deal of acclaim. Far more than 2016’s Suicide Squad managed. It also introduced us to Cena’s violent lover of peace.

Here is the logline for Peacemaker.

“PEACEMAKER will explore the origins of the character that John Cena first portrayed in James Gunn’s 2021 film, ‘The Suicide Squad’ – a compellingly vainglorious man who believes in peace at any cost, no matter how many people he has to kill to get it.”

The series stars John Cena as Peacemaker, Danielle Brooks as Adebayo, Freddie Stroma as Vigilante, Jennifer Holland as Harcourt, Steve Agee as Economos, Chukwudi Iwuji as Murn and Robert Patrick as Auggie Smith. Holland and Agee both appeared in The Suicide Squad as well. Though it appears they are going to get a lot more screentime in the show.

Gunn wrote all eight episodes of the series and directed five. Gunn, Peter Safran and Matt Miller serve as executive producers on the series. Cena also serves as co-executive producer. Jody Hill, Rosemary Rodriguez and Brad Anderson each directed one of the other three episodes. And, while many plot details remain under wraps, Gunn has personally debunked rumors off Bane showing up.

Be that as it may, Gunn has expressed his desire to do a second season. So this won’t be a one-and-done, assuming it performs well on HBO Max. That could pave the way for more DC characters to get in on the action, such as Bane. That’s not to say Gunn has plans for that, but it’s at least possible.

Other DC projects currently in the works for HBO Max include several Justice League Dark shows, the Batgirl movie, Blue Beetle and a Static Shock film.

Peacemaker is set to arrive on January 13 on HBO Max.

What do you think? Do you like what you’re seeing from the trailer? Do you plan on tuning in? Join in on the conversation over on Facebook or Twitter! 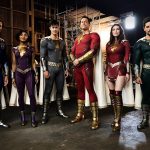 Shazam! Fury of the Gods Is Better Than the Original Says Zachary Levi
Next Post 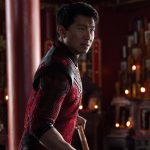