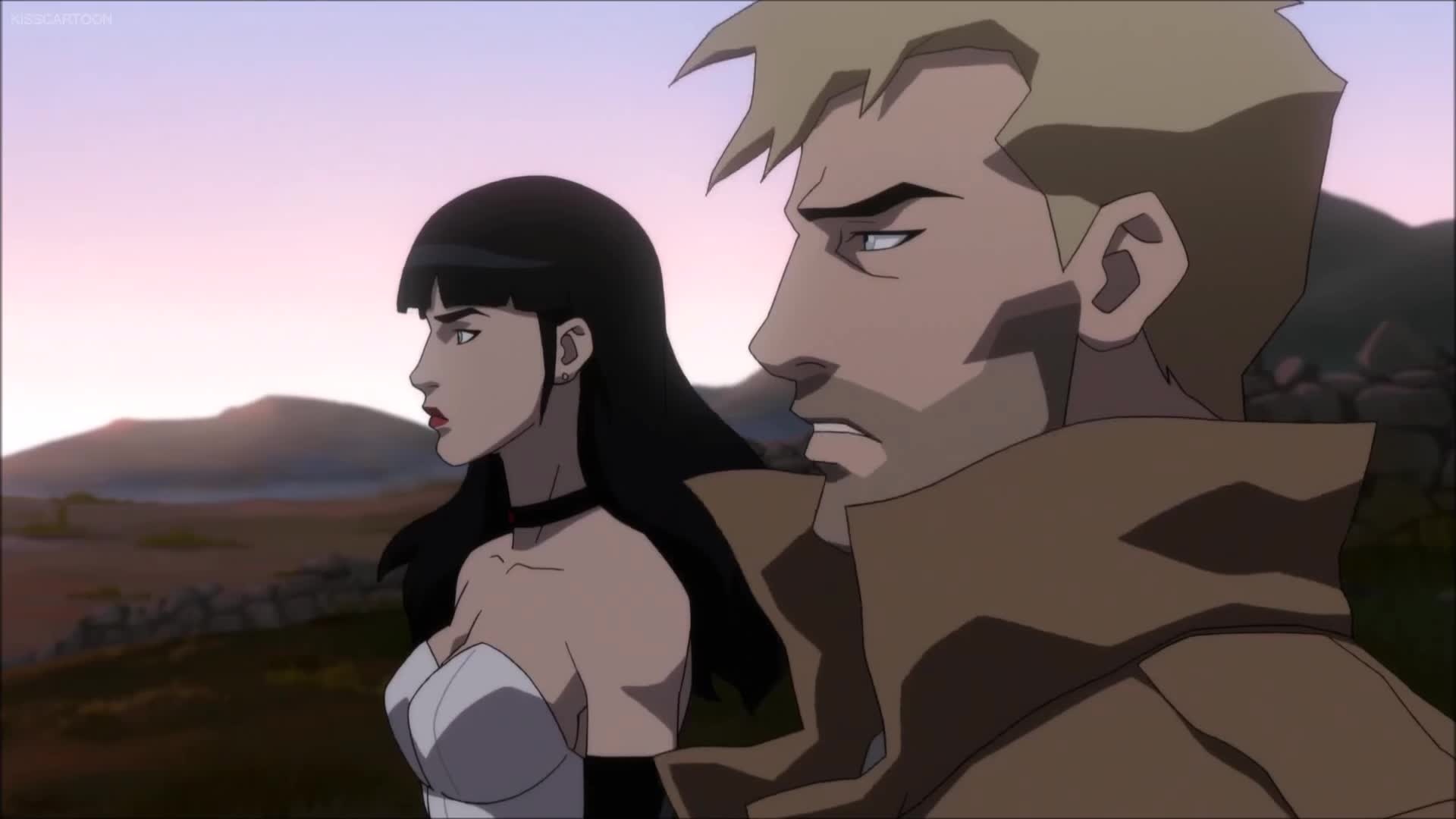 J.J. Abrams is working on TV shows based on DC characters like Constantine and Zatanna within the Justice League Dark universe. This, according to The Hollywood Reporter, who reveals that the mega-producer and filmmaker has multiple DC TV shows in development for the HBO Max streaming service.

The news sort of slid under the radar as part of a report detailing the news of the Peacemaker series, which was recently announced. It will serve as a spin-off to The Suicide Squad, with James Gunn writing/directing and John Cena starring. But the report contained further information on Abrams’ plans in the DC Universe. This will extend beyond the previously revealed Justice League Dark series.

“Mega producer J.J. Abrams has pitched a tent in the Justice League Dark territory of the DC Universe, working on supernatural shows featuring Constantine and Zatanna, among others,” THR says.

Abrams, known for directing Star Trek and Star Wars: The Force Awakens, set up a massive overall deal at WarnerMedia last year. His company, Bad Robot, secured a deal said to be in the $500 million range. WarnerMedia is the parent company of Warner Bros., who controls the rights to the DC name.

It was always expected that getting J.J. Abrams and Bad Robot would lead to DC Comics adaptations. Though Justice League Dark, and these newly revealed projects, are perhaps unexpected. Many thought Abrams would be a good fit to direct a Superman movie. Not to say that won’t happen, but there is no indication currently that such a project is in the cards.

For the time being, there is no further information on either the Zatanna or Constantine project. It is expected that both characters will appear in the Justice League Dark series. It also isn’t clear if Matt Ryan will reprise the role of Constantine. It’s possible a new actor will be brought in. There has also been some talk of getting Keanu Reeves back for Constantine 2. Whether or not Reeves is on the table remains to be seen. Though that does seem unlikely.

Meanwhile, Justice League Dark has been something that Warner Bros. has tried to develop for a long time as a film. At various points, directors like Guillermo del Toro and Doug Liman were attached. No version of the project ever saw the light of day. Instead, the studio will now give it a try as a series, with a possible expanded universe of projects to accompany it.

DC will be a huge part of HBO Max in the future. A Green Lantern show is also being developed for the service, alongside a live-action prequel to The Batman that will focus on the Gotham City PD. Plus, all of the shows that were on the DC Universe streaming service, including Harley Quinn, Doom Patrol and Titans, are moving permanently to HBO Max.

So what do you think? Are you excited for a Zatanna and/or Constantine show? Do you think J.J. Abrams is the right guy for the job? Join in on the conversation over on Facebook or Twitter! 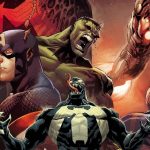 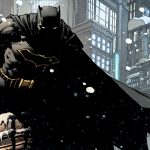