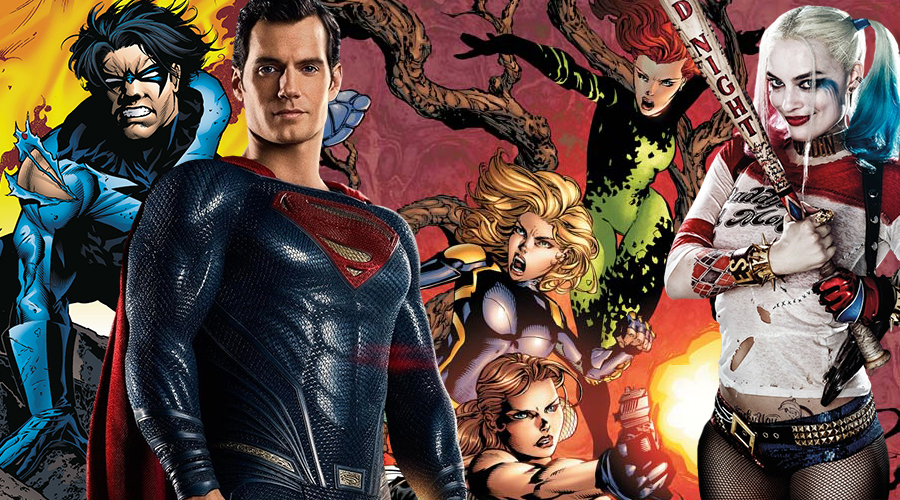 New reports by The Wrap provided some fresh tidbits about the DC Films slate of films, specifically Birds of Prey, Man of Steel 2, and Nightwing.

The first report revolves around Margot Robbie. Following her critically acclaimed biopic I, Tonya, the actress is currently at the height of her career, and Warner Bros. is more than ready to have her reprise her Harley Quinn role.

Of course, Robbie’s situation differs from that of Ben Affleck, who’s apparently mulling over his commitment to his Batman role. On the other hand, Robbie’s psyched about putting on her fishnets again. But it appears that the studio is struggling to determine which DC Films installment should mark her return.

The Wrap suggested that the studio had narrowed the field of possible movie choices for the baseball bat wielding, deranged psychiatrist’s "next platform" to three. Insiders feel that Gavin O'Connor's Suicide Squad 2 is the "most obvious place" for Robbie's character to make her appearance. The project was expected to move into production in fall 2018, but we recently discovered that some of the cast members had already started training, which may indicate that cameras will roll before that. 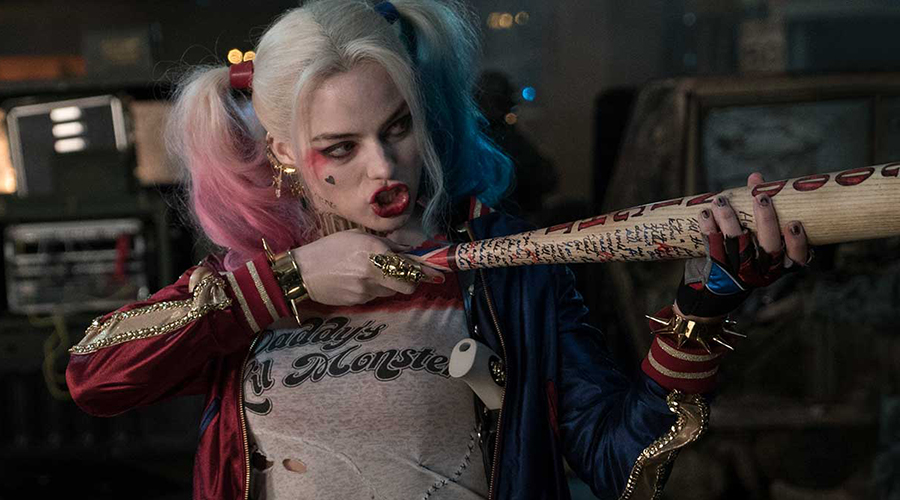 Insiders also suggested that the 27-year-old Aussie actress has "taken an interest" in Birds of Prey. We learned in November 2016 that Warner Bros. brought in Christina Hodson (Bumblebee: The Movie) to pen that movie’s script. Since we’ve had no news since that time, we figured that David Ayer's Gotham City Sirens and Joss Whedon's Batgirl had taken precedence.

Glenn Ficarra and John Requa's Joker and Harley Quinn movie was the third option. Jared Leto's Clown Prince of Crime broke into Belle Reve Prison to free his lady-love, so a movie about the couple would be a great way for Harley to return.

Perhaps more interestingly, Revenge of the Fans reported that the studio was making some changes to the film slate announced at San Diego Comic-Con International 2017 and reconfirmed at Comic-Con Experience. 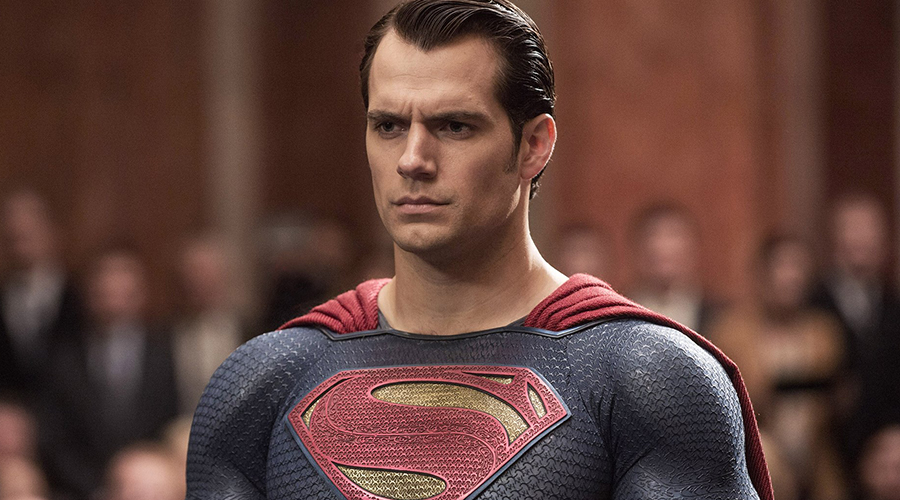 Can we still expect an official Man of Steel 2 announcement in January? (Photo Credit – Warner Bros.)

Revenge of the Fans added that Warner Bros. loved the positive fan reaction to Henry Cavill's portrayal of Superman in the Justice League test screenings. The studio hoped to cash in on that buoyancy in January 2018 by making an official announcement about the superhero's second standalone movie. But when Justice League hit theaters, audience reaction went in the opposite direction, and that had "an impact" on the Man of Steel 2 announcement.

While it's unclear exactly what that impact was, the studio didn’t change its plans to come up with an official announcement – including a release date and a director – "pretty soon". But RTF suggested that news about Nightwing may come first as the Chris McKay project comes "very close to getting a major, official update".

But none of this means that the other dozen or so DC Films projects we’ve been hearing about are dead in the water. They’re still in the "incubation stage", and at least some of them are likely to eventually see the light of day.

An insider told the website that DC Entertainment plans to "control the narrative" by launching a new series that will provide its updates:

There is a DC news show coming. Similar to DC All Access, but daily and exclusive stuff. Major news will be released through this portal.

Share your thoughts on these tidbits via comments, and stay tuned for the latest updates! 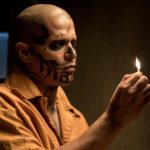 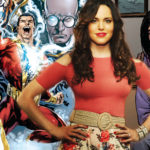