Kate Beckinsale Explains Why She Once Turned Down Wonder Woman Role! 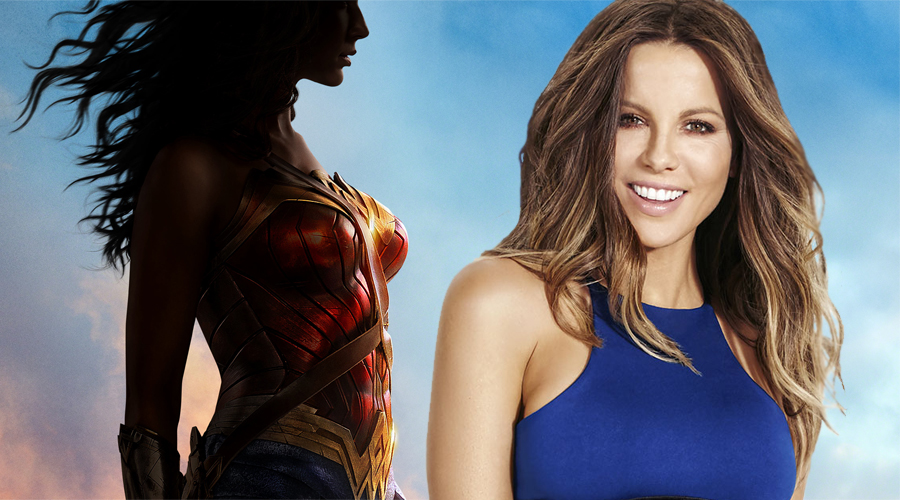 As you might already know, Wonder Woman has sailed past the $400 million mark at the domestic box office, and is around $5 million short of surpassing the $800 million milestone worldwide. This level of success is very rare among female-driven tentpole movies, especially since the studios are often unwilling to pour money into them.

While Patty Jenkins' DC Extended Universe installment may be the first live-action standalone movie for Diana Prince (Gal Gadot), it isn't the first time Warner Bros. has attempted to bring the superhero to life. In the mid-2000s, a Wonder Woman movie that would have been written and directed by Joss Whedon was in development. The studio was looking at Kate Beckinsale for the titular role.

The actress can be viewed as one of the top female action stars of 21st century by virtue of her roles in the Underworld film series, Van Helsing, Whiteout, Contraband, and Total Recall. During a recent interview with Yahoo, she spoke up about what made her turn down the DC superhero role. It appears that she was a fan of neither the script nor the costume:

But the incarnations that I was seeing were"¦They weren't this one [the 2017 film]. I don't know if I was desperate to be in a leotard. I'd already done the rubber trousers. You have to take in that you have a child at some point, and how much could you possibly embarrass them…That's such an oppressive thing. If your mother is Wonder Woman, you're gonna have issues. 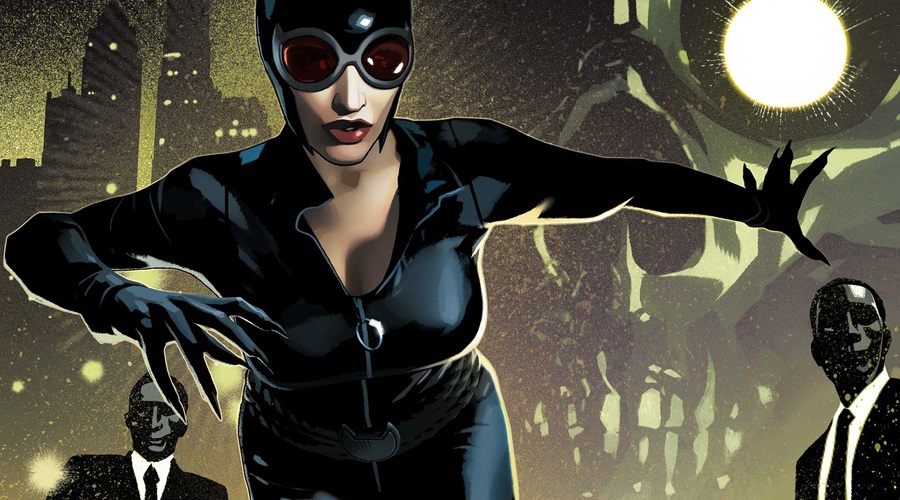 Kate Beckinsale is aware of fans’ interest in seeing her as Catwoman! (Photo Credit – DC Comics)

Even at 44 years of age, many fans would love to see Kate Beckinsale star in a superhero movie. Many consider her a perfect fit for the role of Selina Kyle, aka Catwoman, against Ben Affleck's older Batman in the DCEU. There’s plenty of fan-art online that depicts the English actress as the iconic comic book character:

There's also a very big alternate universe where I'm Catwoman. There's a lot of that.

It doesn’t appear that Beckinsale is overly interested in donning a superhero costume, but since she hasn't uttered a direct "No", we may still get to see her in one.

What do you think about Kate Beckinsale's remarks about Wonder Woman and Catwoman? Share via comments, and stay tuned for the latest updates! 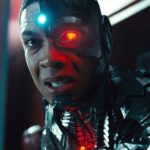 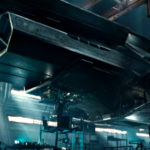