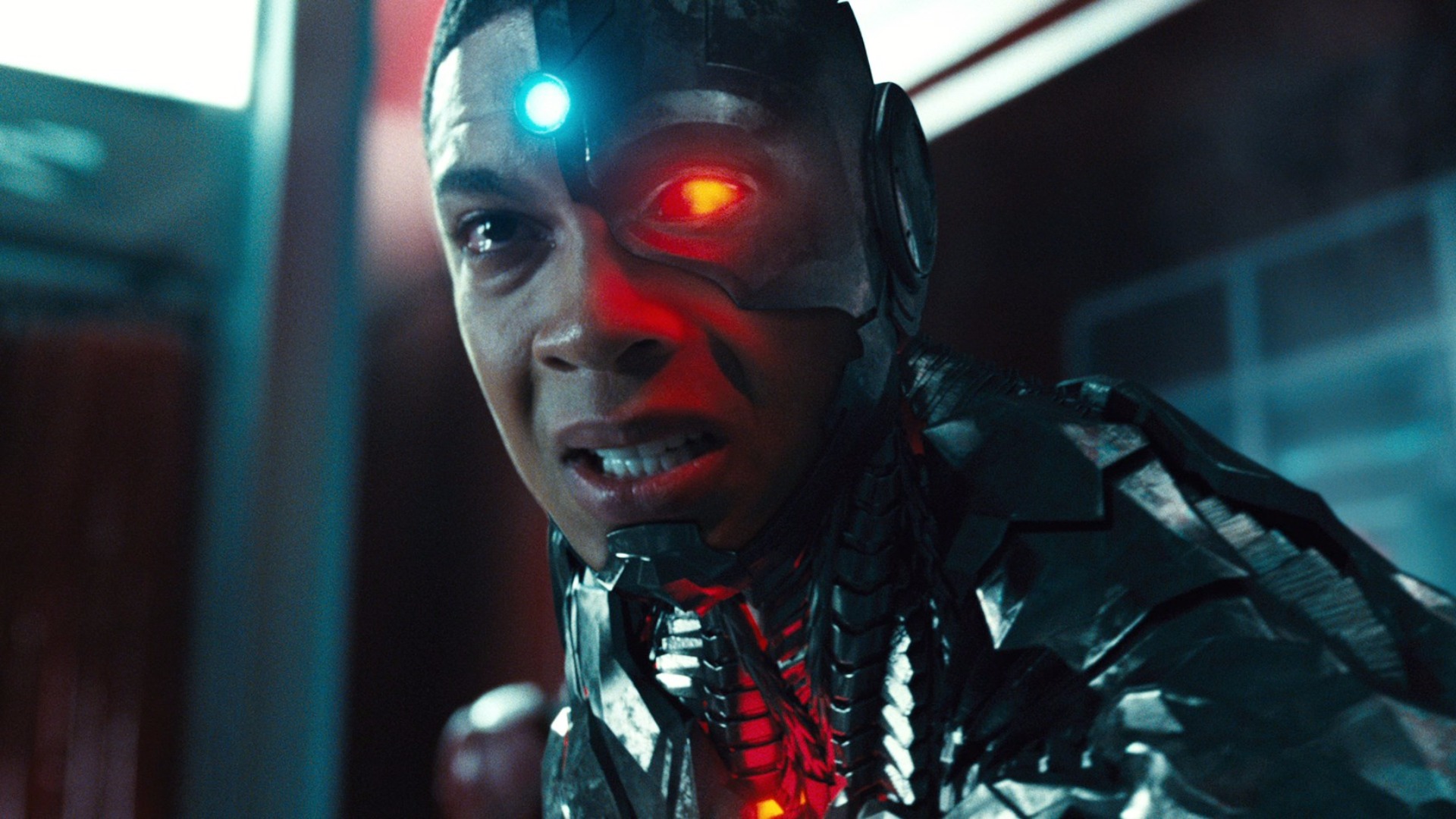 When Zack Snyder was still involved in making the Justice League film, various interviews revealed that Cyborg would play a central role in the film. Based on his origin story from Batman v Superman: Dawn of Justice, in which Cyborg was created with a Mother Box (the Mother Boxes set off Steppenwolf's invasion), this made perfect sense. He was meant to be a main character among all superheroes.

Of course, subsequent interviews shifted the focus to Batman, and the latest synopsis emphasized Wonder Woman's role. Once again, she must become a fierce warrior, seeking out other superheroes with the Dark Knight's aid. 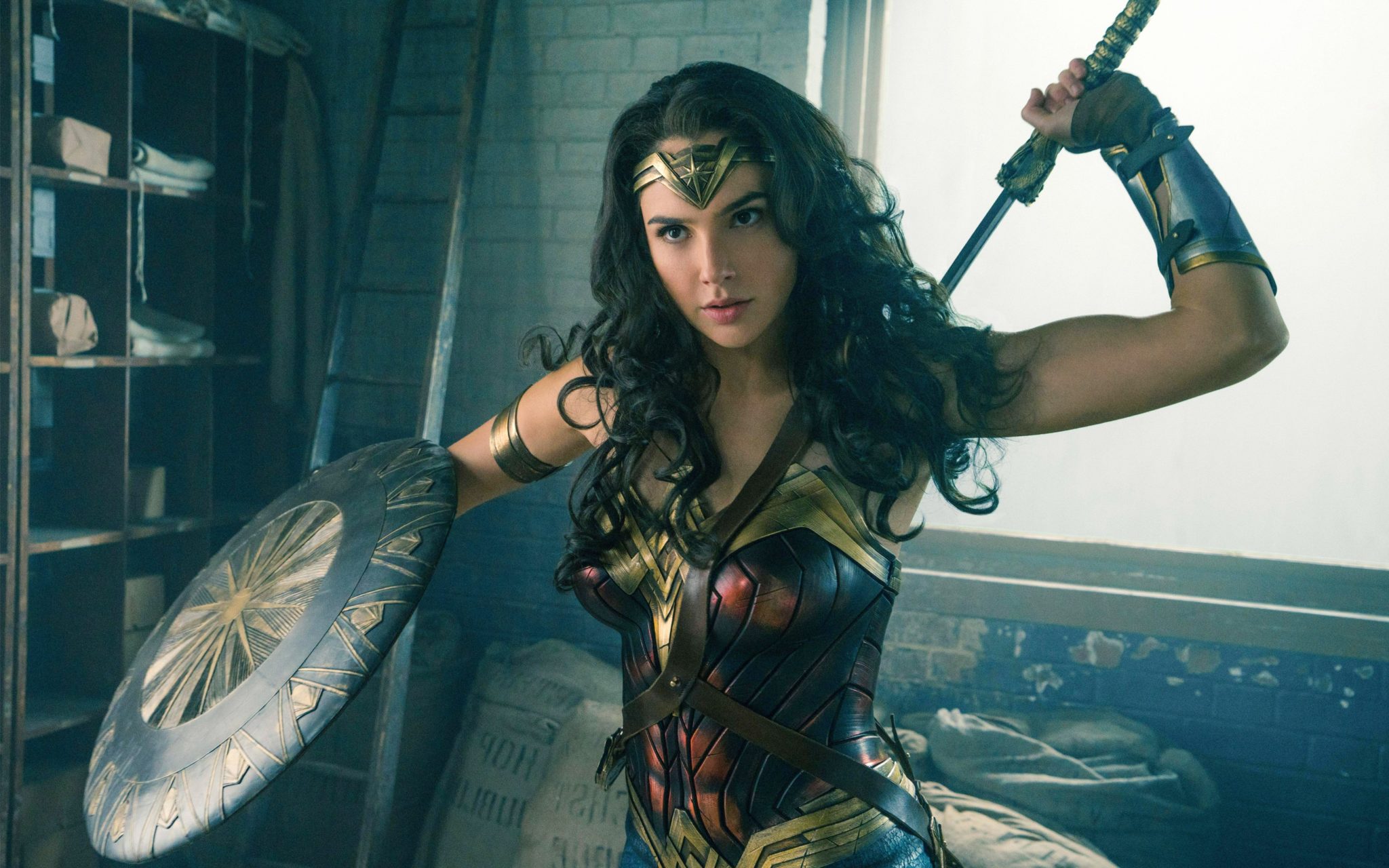 Actor Joe Morton (Silas Stone, Cyborg's father) revealed to IGN that Victor Stone will indeed have a bigger role in Justice League. Morton added that the role will be expanded during Joss Whedon’s reshoots, which are underway right now.

According to Morton, the reshoots are also supposed to change the tone of Cyborg - although what this means isn’t clear:

Well, the stuff that I had to do was just really small little bits and pieces, nothing necessarily having to do with tone. I know that with Ray [Fisher], the young man who plays Victor, there were some adjustments that they made in terms of the tone of that character. I think what I heard was that there was a need from the studio to lighten up the film in a way, that the film felt too dark. I don't know what that meant in terms of how it actually got translated in terms of the reshoots, but that's what I heard. That's what I thought some of the reshoots were about. 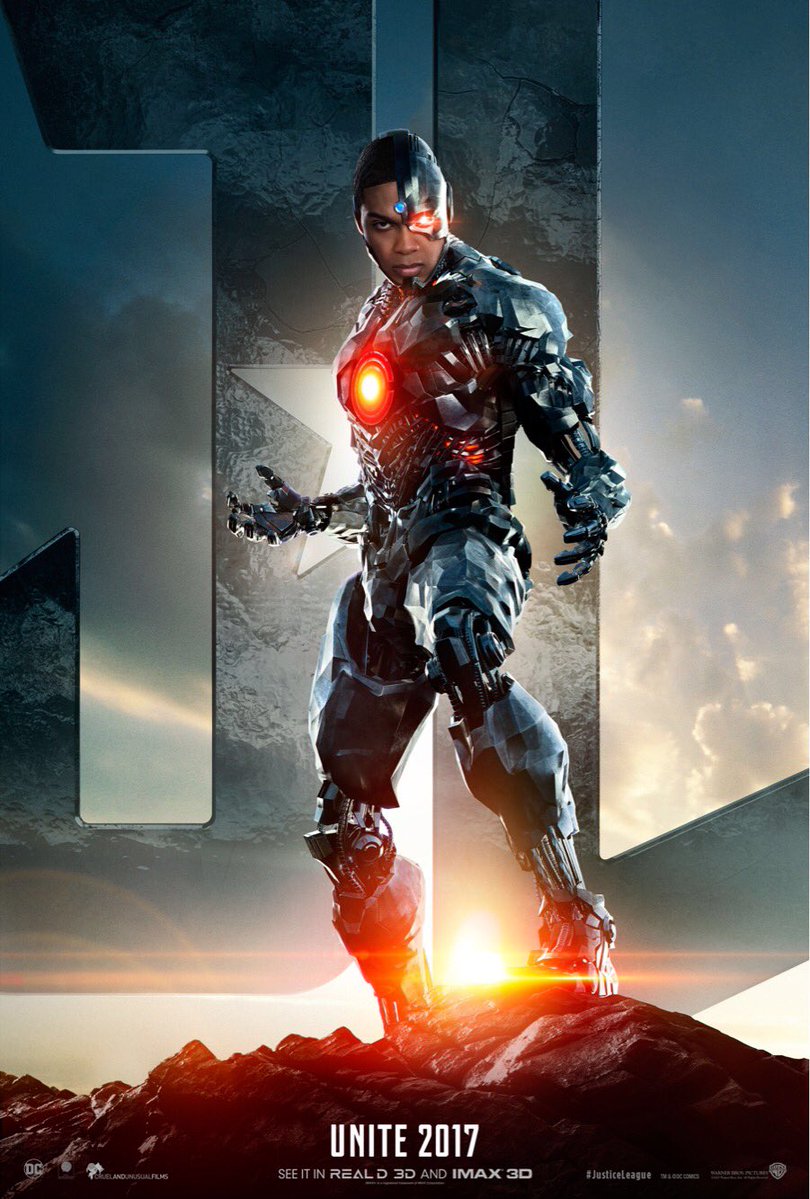 Justice League is scheduled for release on November 17, 2017. And Whedon is still working on fleshing out Cyborg, a character brought to life via CGI.