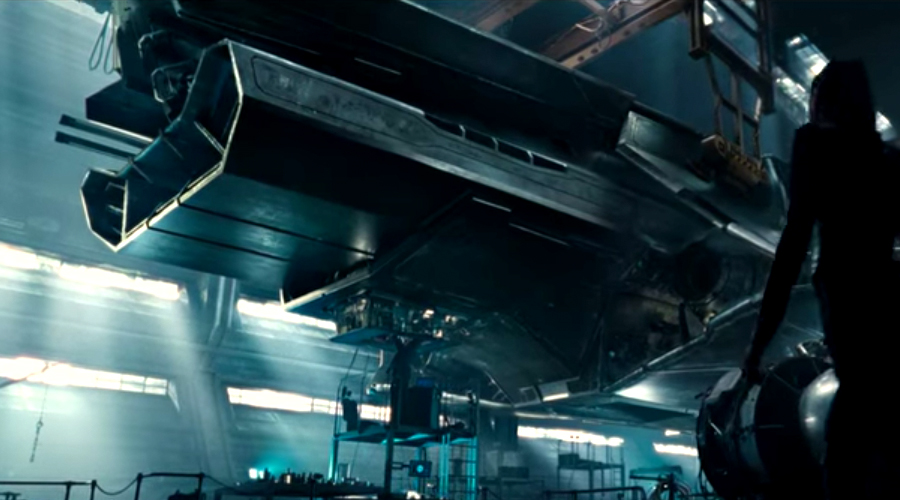 Last year's Batman v Superman: Dawn of Justice introduced the Batmobile and Batwing. This year's Justice League will introduce us to another of Bruce Wayne's cool vehicles: the Flying Fox, a massive plane that Ben Affleck's character built for his newfound teammates to use.

Trailers for the November 17 release offered glimpses of the Flying Fox, but Entertainment Weekly recently released a concept art piece that provides a better look at the plane. The outlet also published an interview with production designer Patrick Tatopoulos, who brought the unique aerial vehicle to life.

Tatopoulos revealed that the Flying Fox has enough space to easily accommodate all of the current Justice League members, along with as many as three Batmobiles:

You can put three Batmobiles in the lower part of it. I didn't want to do a sleek airplane; it needed to feel like an extremely avant-garde classic. With the maneuverability of a jet – but it can actually carry things.

The production designer added that each of the Flying Fox’s three stories has a specific purpose:

The bottom part of the jet is a huge cargo bay, in which the Batmobile sits. The second floor is like a cultural center, with computer terminals. The third story is the cockpit. Whatever floor you are on, you can see [the other] two stories.

Judging from the description, the only thing that the Flying Fox seems to lack is a place for Batman to brood in private. He really should have thought about that! Check out the Justice League concept art below!

What do you think of Justice League’s Flying Fox? Share via comments, and stay tuned for the latest updates! 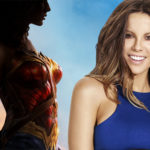 Kate Beckinsale Explains Why She Once Turned Down Wonder Woman Role!
Next Post 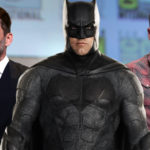