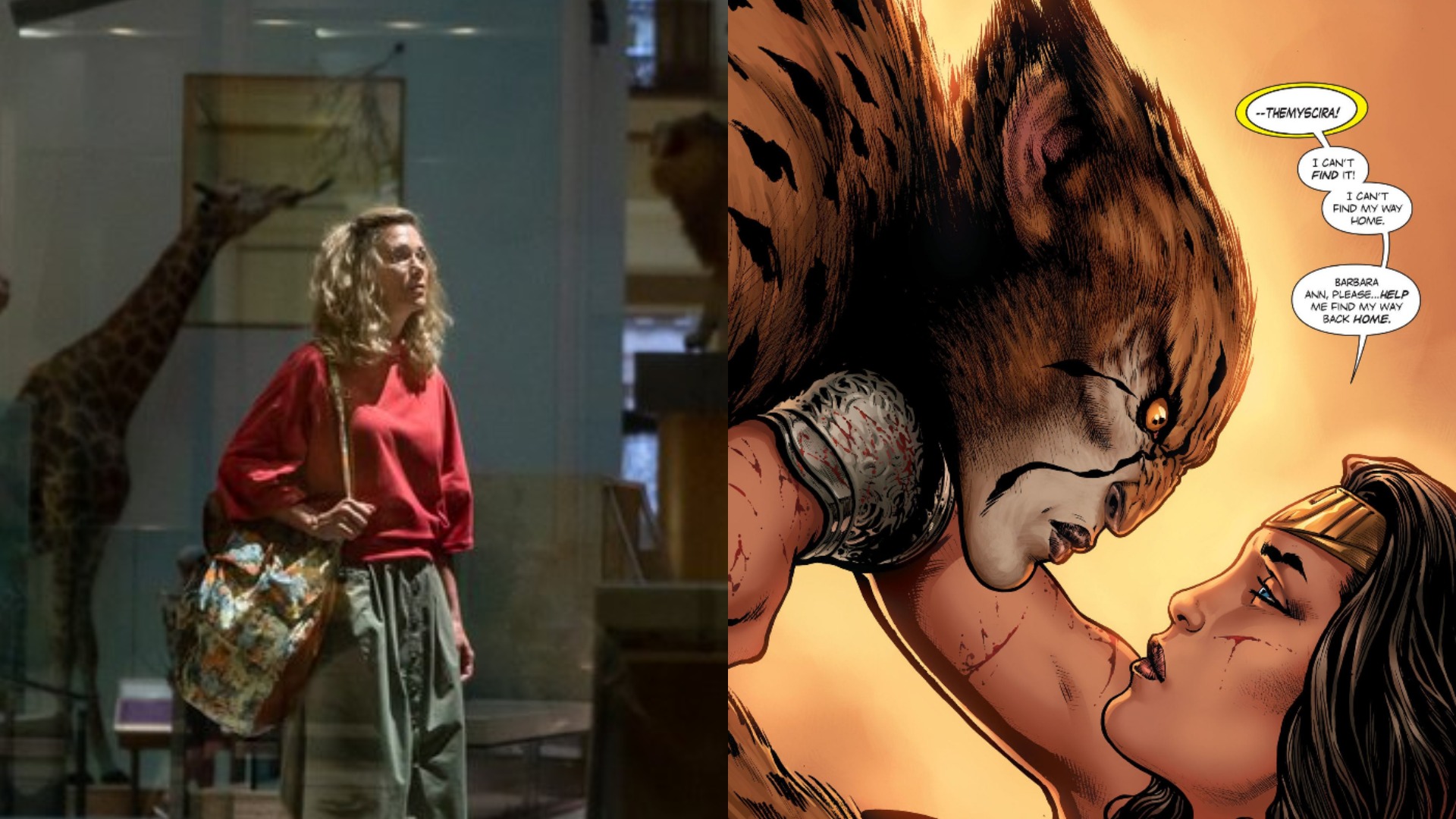 Kristen Wiig plays Cheetah, the main antagonist in Wonder Woman 1984. An official pic of the villain’s alter ego has already been released, but we’ve been waiting to see Wiig in character as Cheetah.

Fans weren’t enthusiastic about Kristen Wiig as Cheetah. Fans have been less than thrilled about other actors who were cast in a number of DCEU roles in the past, but everything always worked out in the end. 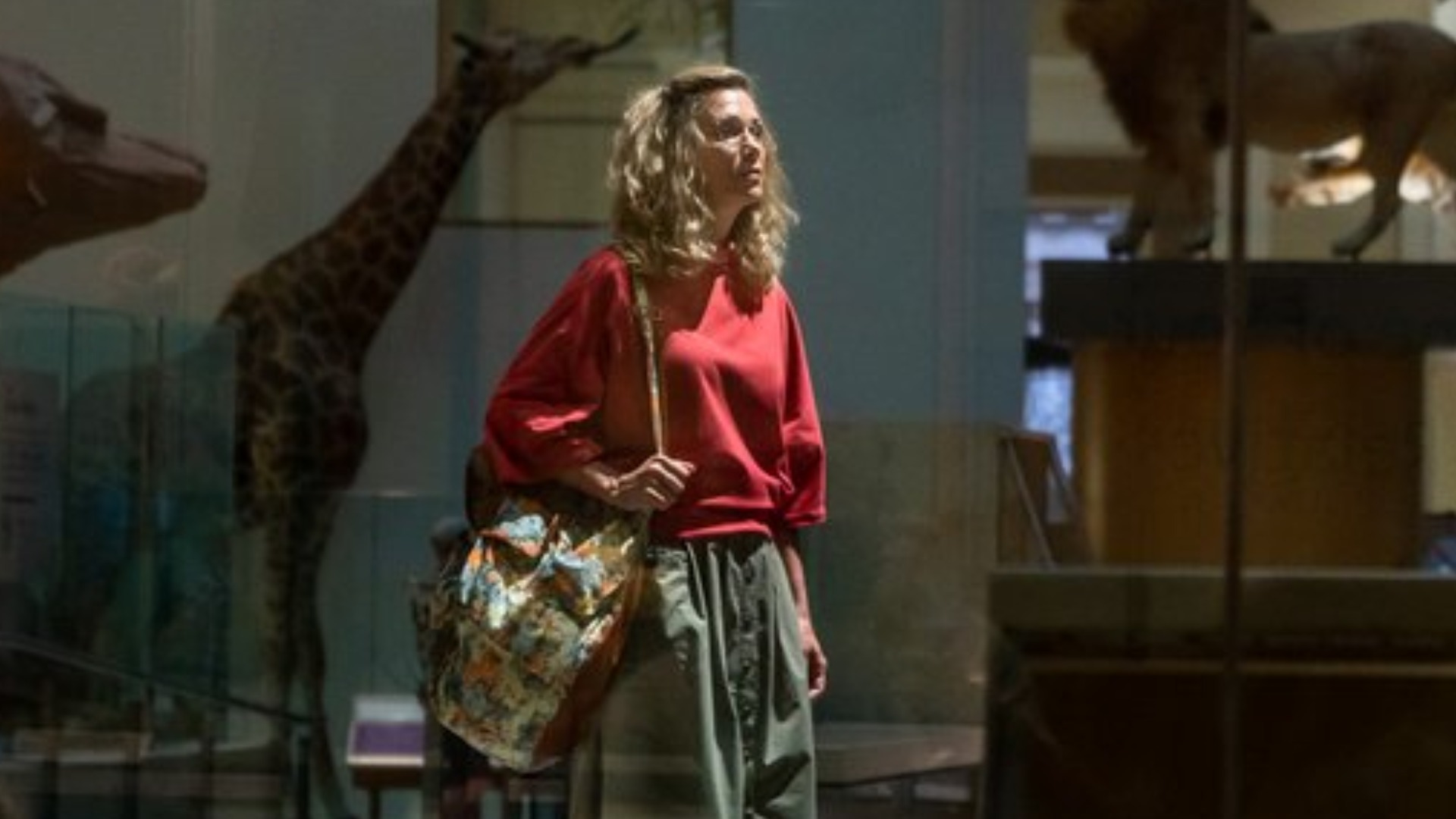 Pics and videos of various characters have been leaking from the Wonder Woman 1984 set for some time, and we finally have a glimpse of Cheetah leaping into action. Check it out:

Here are some pics of Wiig with her stunt doubles:

Kristen Wiig hanging in there on the set of Wonder Woman 1984 #WonderWoman1984 #WW84 #wondereoman #cheetah pic.twitter.com/OrLSUfDimc

Of course, none of the photos and videos reveal a fully transformed Cheetah, but they do show her in her first stages of transformation.

On the other hand, the leaked shots also reveal that Minerva always maintains her Cheetah powers, even in human form. This also  happened when Circe helped Cheetah with a magic potion in the comics. There’s been no indication that Circe will appear in Wonder Woman 1984, but the movie’s working title is Magic Hour. You never know…

Wonder Woman 1984 will make an appearance at San Diego Comic Con 2018. It’s too early for Warner Bros. to debut a clip, but it’s safe to assume that they’ll have other surprises in store. Maybe we'll even see Kristen Wiig in her full Cheetah regalia! 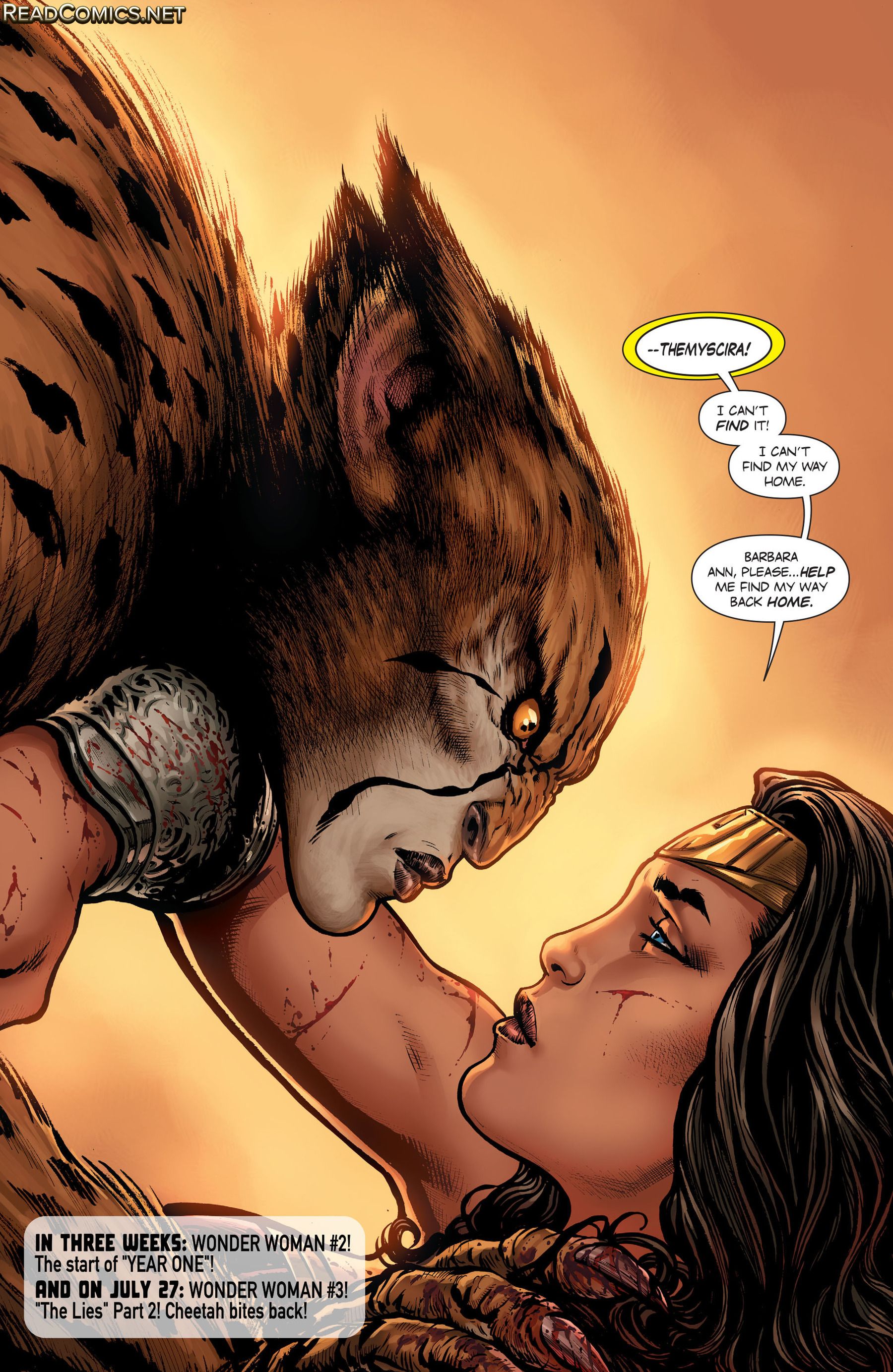 Wonder Woman 1984 will be released on November 1, 2019. Do you think this first look at Cheetah reveals much about the character?