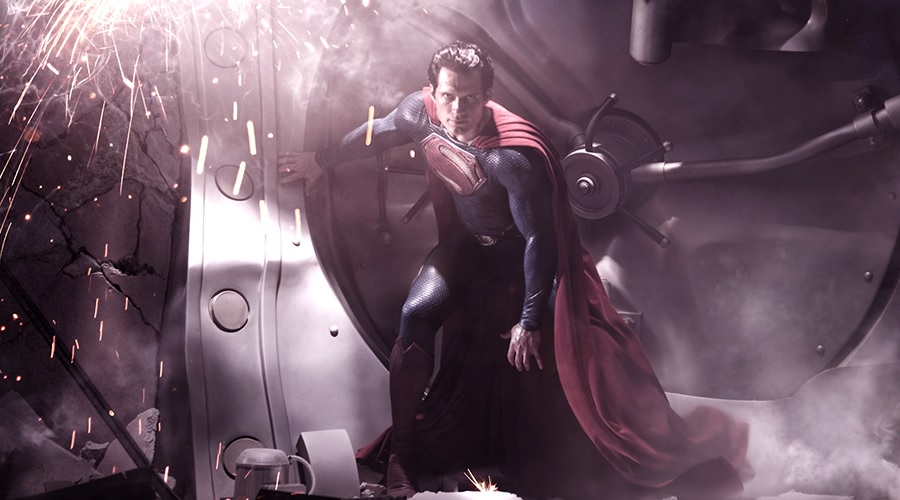 A report that came out days before Man of Steel hit theaters suggested that Warner Bros. was already fast-tracking a sequel and screenwriter David S. Goyer and director Zack Snyder would return to write the script and direct, respectively. But the project went through some changes in the following months and eventually became Batman v Superman: Dawn of Justice.

It’s been years since then, and we’re still waiting for that second Superman movie. We've heard through the grapevine that Man of Steel 2 is in the works and the studio is working toward a 2020 release. Unfortunately, this is rumor, and should be taken with a grain of salt. Rumors about this and other DCEU projects abound online, and many of them contradict each other.

Fandango's Erik Davis recently caught up with Henry Cavill, who’s currently doing press rounds for the upcoming Mission: Impossible – Fallout. The reporter asked about a second solo outing for the Last Son of Krypton, but the British actor's response did absolutely nothing to make things any clearer:

I can say this…It is highly likely we will see another Superman movie somewhere between 2019 and 2045. 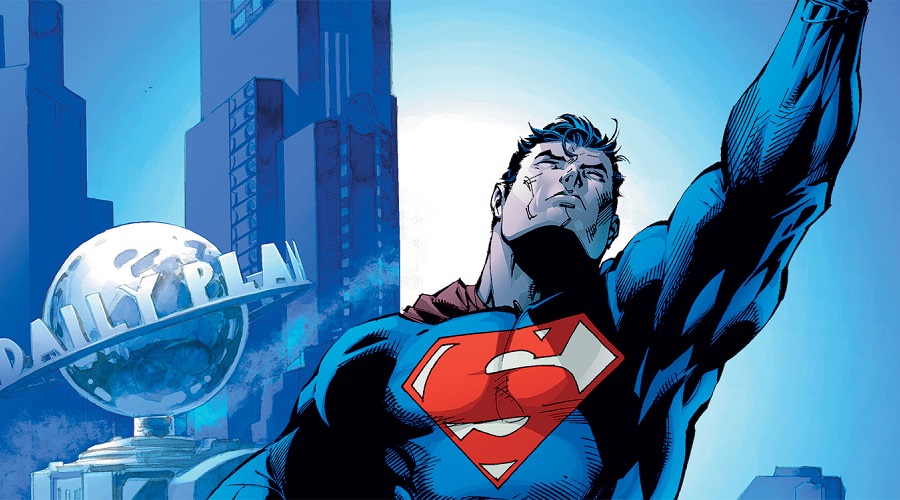 Cavill was coy about giving away much of anything about Man of Steel 2, but he was pretty up-front about which DC Comics storyline he’d like to adapt. He told Square Mile that Superman: For Tomorrow by Brian Azzarello and Jim Lee was one of his favorite comic books:

I would definitely like to tell a story like that. There’s an opportunity to keep on telling Superman stories, and to get them exactly right. Showing the things like hope and joy and that wonderful power of his to make people believe in themselves.

Share your thoughts on these Man of Steel 2 tidbits, and stay tuned for the latest updates! 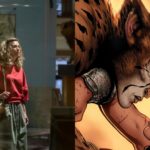 Cheetah Jumps into Action in First Set Video!
Next Post 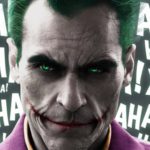