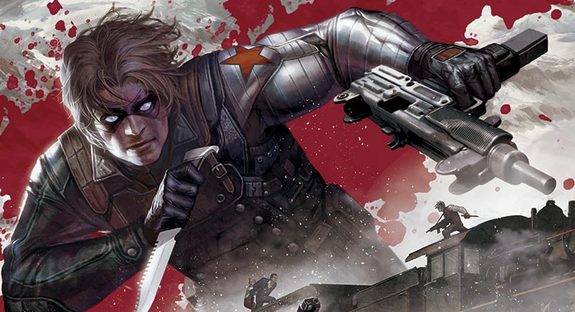 With the recent leaked photos revealing that Scoot McNairy will be playing Jimmy Olsen in Batman V Superman: Dawn of Justice, we couldn’t help but start thinking about all our other favorite comic book and superhero sidekicks. Both on and off screen. Though we know Jimmy Olsen isn’t quite your traditional sidekick, he has no powers of his own, he’s there through it all. And isn’t that really what makes a good sidekick?

Since nearly the beginning of comic books, sidekicks have been present to help our heroes, fight for what is right, and yeah, sometimes get in more trouble than they’re worth. Everybody needs a sidekick, or at least a really good friend they can count on when things aren’t going so well. Along with a superhero’s pets, sidekicks are a great way to gain insight into our heroes as people.

Some of the best sidekicks break out of their prescriptive roles and into their own story lines, pages, and even entire comic book series dedicated to them. The best sidekicks become heroes themselves. It only makes sense– they’ve learned from the best out there.

Here are our 10 Best Superhero Sidekicks of All Time.

Starting with the man of the hour, Jimmy Olsen. As a cub reporter and photographer for the Daily Planet, Jimmy Olsen never fails to have a camera strapped around his neck, ready to catch the next breaking news. Jimmy is rarely seen without Clark Kent or Lois Lane at his side, a classic side kick problem, but he did get a couple of fun adventures in a couple of issues. His next adventure will be in Batman V Superman: Dawn of Justice when he is played by Scoot McNairy. Though we often wonder if poor Jimmy Olsen is ever going to get promoted, we enjoy having him around as a moral compass to our hero, Superman. 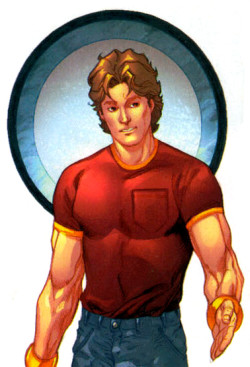 Before he received powers, which happened quite recently, Rick Jones was just Rick Jones. Sidekick to the stars. (It seems like he’s been everyone’s sidekick at one point or another.) But really, captihe started out as the sidekick to the Incredible Hulk and we always remember him as such. In the Marvel comics, Rick Jones inadvertently stumbles upon Bruce Banner’s gamma bomb test site. Bruce saves Rick’s life but at the cost of taking in the rays and, as we know, becoming the Hulk. Rick begins his journey as a sidekick at this moment, somewhat out of guilt. Rick Jones is now A-Bomb, a Hulk-like creature. Rick has yet to appear on the big screen alongside his many heroes, but is a classic sidekick that the movies are missing out on. 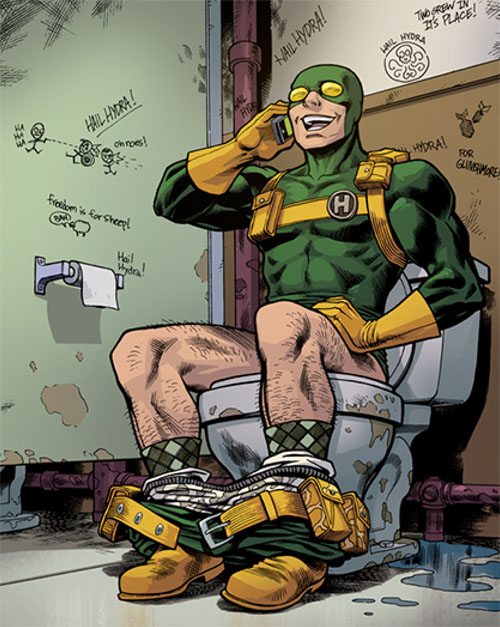 Ah, Bob. Where would we be without you? Bob is one of our more interesting sidekicks on this list because… well, Deadpool made him. Originally an Agent of Hydra, Bob had the unfortunate luck of running into Deadpool on one of his missions. Using the always effective persuasion device of extensive torture, Deadpool turns Bob to his side just enough to keep him around. Bob does not have an easy job and is routinely subjected to some painful stuff. Sadly, because Fox does not own the rights to Hydra (and therefore Bob’s origin story) he isn’t slated to appear in the Deadpool movie out in a couple of months. 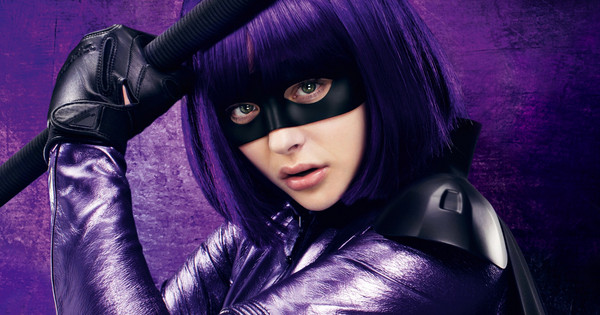 A ten year old vigilante has to be one of the best characters created in recent memory. Mindy McCready, aka Hit-Girl, is technically a sidekick to Kick Ass in his self-titled series, but she often steals the show because she’s a blood thirsty little girl. The beauty in the relationship between Kick Ass and Hit-Girl is that she trains him to be a better hero and he teaches her how to be a normal kid. They balance each other out which is exactly what you want in a hero/sidekick pairing. Hit-Girl is also amazing for one other thing, her appearance in the film adaptation and her brutal take down of a room full of thugs.

Bucky Barnes. Once a plucky kid fighting alongside Captain America in the 1940s and later a trained assassin, there is no end to how cool his story is. Originally featured as just a kid fighting alongside Captain America who dies, Bucky Barnes wasn’t supposed to be brought back to life. Or at least it seemed that way. Years and years passed and we let Bucky die, unlike so many other characters out there. Then in 2005, over 60 years from his original debut, we have the Winter Soldier. Winter Soldier is just Bucky, who we learn was frozen in some ice, thawed out by the Russians, and trained/brain washed as a Grade A assassin with a cyborg arm. When he is later reunited with Captain America, he remembers it all and turns to the good side. What a bad ass. 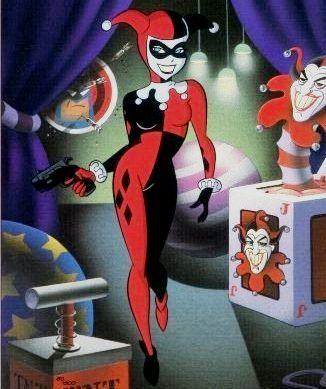 Another side kick who busted out of their original stories and on to their own is Harley Quinn, former psychiatrist, desperately in love with the Joker, and absolutely insane. Harley Quinn was first introduced to the world via Batman: The Animated Series to fill some plot holes. She later appeared in a graphic novel, Mad Love, that sealed the deal. She was a fan favorite. Making her first movie appearance this year in Suicide Squad (portrayed by Margot Robbie) Harley Quinn is officially her own villain, one that stands up on her own, and one that we all absolutely adore. 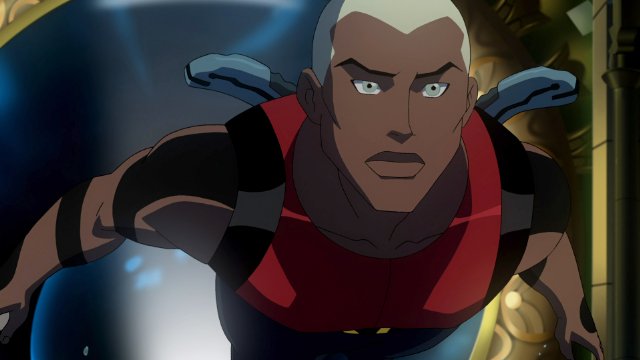 Perhaps the most underrated of sidekicks is Aqualad. Currently Aqualad’s shoes are filled by Kaldur’ahm, son of the villain Black Manta. What we love about this Aqualad is his dark past and strong willed leadership side. He is an asset to Aquaman and rarely a burden. Aqualad is a frequent presence in the comic books and in television adaptations of the story. With an Aquaman film slated to release in a few years time, and Aquaman making his first appearance in Batman V Superman: Dawn of Justice and then again in The Justice League: Part One, we can only expect to see Aqualad following not far behind. And we would love for it to be Kaldur-ahm. 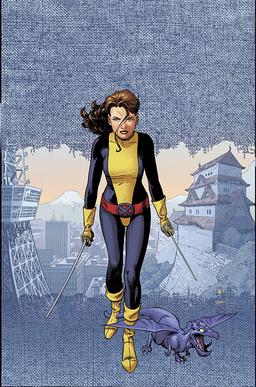 Though we can argue that Shadowcat is not the most well-known out of Wolverine sidekicks, she is definitely a way cooler character. Between her ability to pass through solid objects and her very own sidekick, the dragon Lockheed, Shadowcat aka Kitty Pryde, has the makings of becoming a superhero on her own without having to answer to Wolverine. All this greatness and Shadowcat is the youngest member of the X-Men. Sadly, in X-Men: The Last Stand, Shadowcat doesn’t really get the story line she deserves and is basically reduced to a love triangle. 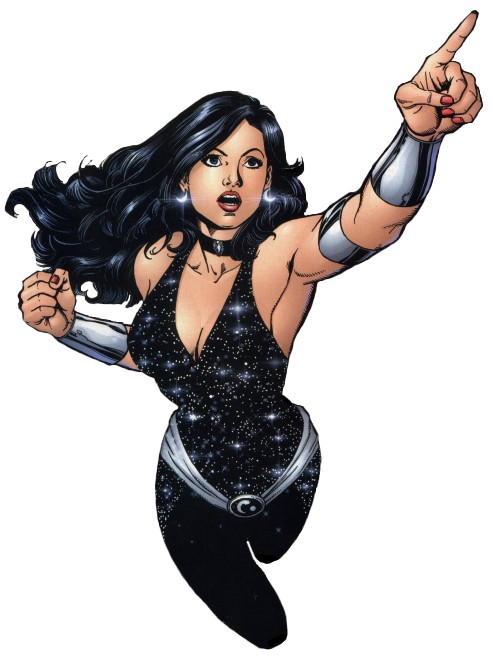 The interesting thing about the introduction to Wonder Girl is that she was published simultaneously as a sidekick to Wonder Woman but also as her own superhero in Teen Titans. Right away she was too great for the role of sidekick but filled it well. Though Donna’s powers seem to have shifted over the years they are considerably equal to those of Wonder Woman – superior strength, the ability to fly, great speed. Her battle skills match Wonder Woman’s and therefore make her the perfect partner to go into battle with. 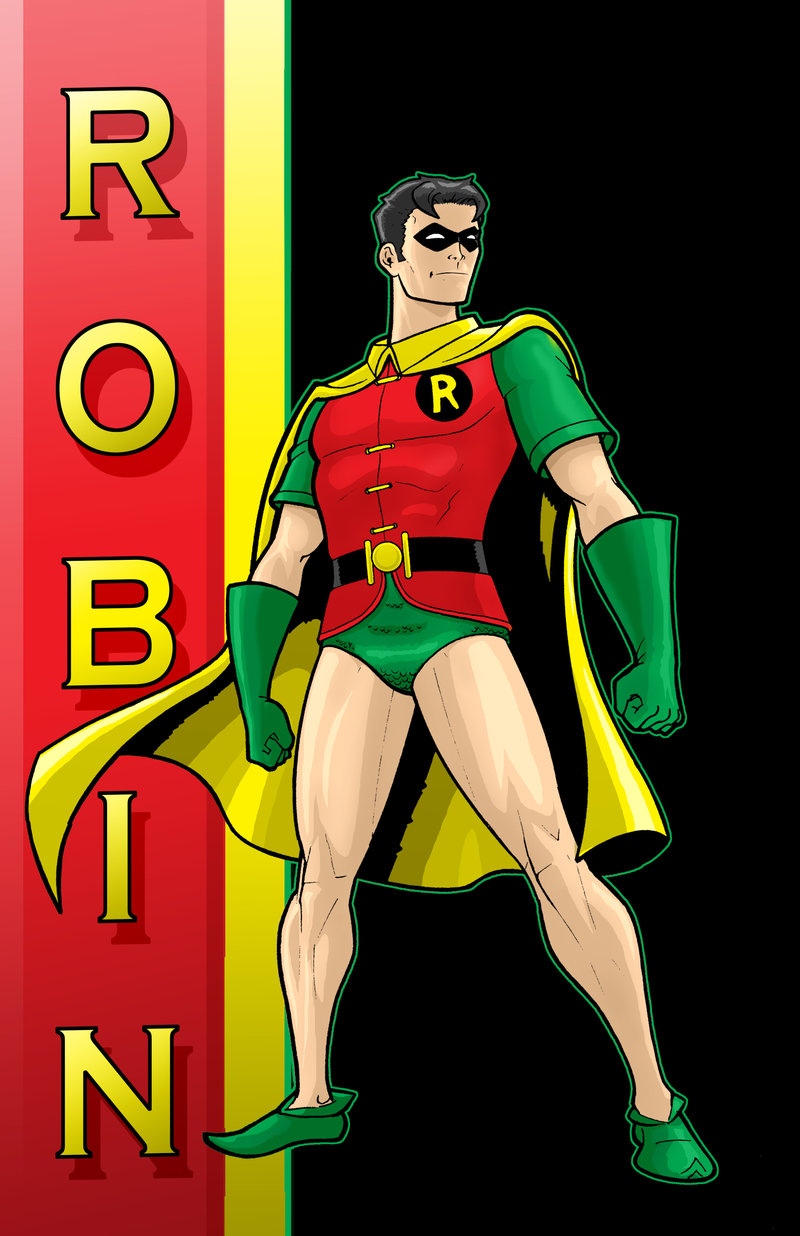 All of them. Because there has been five different people to fill the role of Robin, both male and female, it’s too difficult to just choose one to discuss. Robin is THE sidekick. When you think of sidekick, you automatically think Robin. There from the beginning in print, to television, to movies, this sidekick is rarely left out of the mix. The last time we saw Robin on screen was in The Dark Knight Rises when we learn that Joseph Gordon-Levitt’s character John Blake is in fact legally named Robin as he heads off to the Batcave. As this was the end of the Christopher Nolan films, we can’t expect to see any Robin spin-offs starring Gordon-Levitt, but perhaps we will see him another way soon. This is one sidekick that will not disappear. 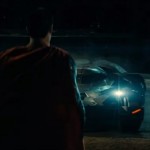 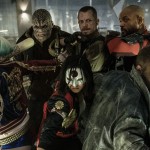