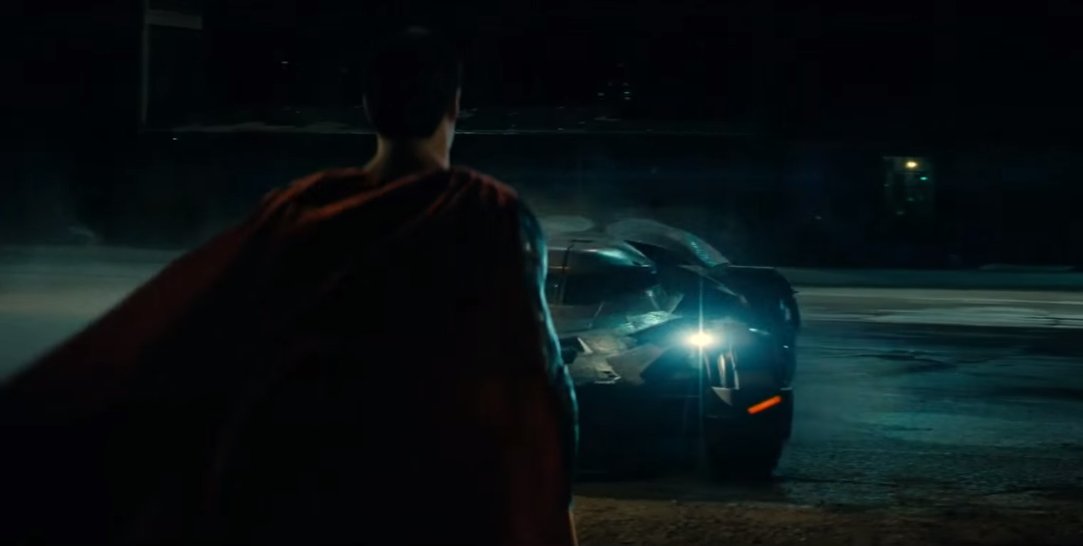 Back when the very first teaser trailer for Batman v Superman dropped (and it was such a long time ago), we also heard the voice of the new Batman - and it was awesome! What did he say? Tell me, do you bleed? You will. If you can't quite remember it, the trailer is below:

We do we open with it? Because the first 2 TV spots for Batman v Superman have been released, one of them which shows us the exact moment when the Dark Knight issues that threat. And it isn't in any way that moment from the teaser trailer.

But first things first - the first TV spot is the one which sees Bruce Wayne, Clark Kent, and Lex Luthor together. And, besides Bruce's smug answer and his calling of Kent a boy, there isn't too much to say (we're going to say, though, that Jesse Eisenberg will be a great Luthor). Check it out below!

The second TV spot shows (most likely) one of the first encounters between Batman and Superman. And it shows just how powerful the latter is - the Batmobile hits the Man of Steel and bounces off like it was made from rubber. Check it out below!

And this is what this entire movie should be all about - about these two, about how they circle one another until one final confrontation. Unfortunately, the movie is Batman v Superman just as much as it is Dawn of Justice. And because of that we will also get a Wonder Woman and a Doomsday (or whatever he is called in this universe).

It's exciting, of course - but we believe that it would have been so much better otherwise. Here's one extra-reason - Doomsday is the one that killed Superman. Doesn't he deserve more than just a third act of a superhero flick? We thought so.

Batman v Superman arrives on the 25th of March. 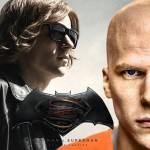 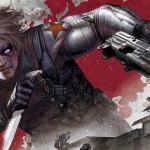