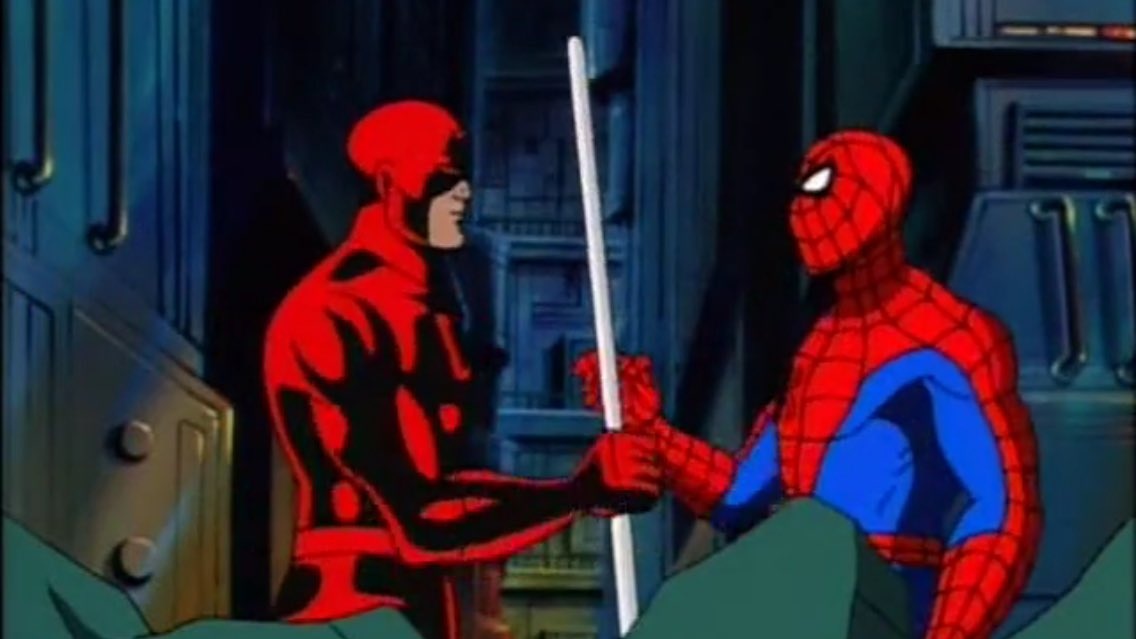 Charlie Cox has weighed in on rumors that he might be showing up as Daredevil in Spider-Man. As reported by Comicbook.com, Cox has said that if the Man Without Fear does show up in the upcoming Marvel Cinematic Universe sequel, it won’t be his version of the character.

“I hadn’t heard those rumors, but it’s certainly not with my Daredevil. I’m not involved in it,” Cox said. “If that’s true, it’s not with me. It’s with another actor.”

There is much to digest with this statement. Cox played Matt Murdock, aka Daredevil on Netflix’s live-action show for three seasons. Fans have long been calling to see his version of the character brought into the MCU fold. To date, that hasn’t happened, but unsubstantiated rumors have suggested that Matt Murdock may be enlisted to help get Tom Holland’s Peter Parker out of the mess he found himself in at the end of Spider-Man: Far From Home.

Based on what Cox is saying here, we won’t be seeing his version of Daredevil in Spider-Man 3. That said, it’s possible Marvel Studios could bring in a new actor to fill the role. Though, that seems unlikely, but not impossible. Given that the movie was originally scheduled to begin filming in July, Cox surely would have heard something by now if this rumor had any truth to it.

“As a fan of the Marvel movies, I’ve loved the little stuff where they pop up here and there but because we were on Netflix, we weren’t able to do as much for legal reasons, I don’t know why,” Cox continued. “But I love the idea of Jessica and Matt showing up in the background or Matt as a lawyer advising Peter Parker. That’d be really, really cool.”

“I heard another piece of good f***** news. Did You hear that Spider-Man, the new Spider-Man movie, gonna have a lawyer in it? Charlie Cox, they’re bringing in as Matt Murdock,” Kevin Smith said on an episode of his Fatman on Batman podcast. “That’s been the rumor online and they say that’s like the one that like Marvel’s like god damn it how did that get out?”

Smith’s comments helped perpetuate the rumor, but Smith made it clear that he didn’t have any insider info. He just read it online like many other people.

Jon Watts, who directed both Homecoming and Far From Home, is returning to direct the currently untitled sequel. Production has been pushed by several months, given the coronavirus pandemic. Sony recently had to bump back to the release date by several months to November 5, 2021.

As for Daredevil, there are no plans for a new series or big screen appearance that have been formally announced. The show was axed by Netflix and Marvel following season 3 in 2018. The rest of Netflix’s Marvel shows soon followed.

So what do you think? Will we ever see Charlie Cox show up in the MCU? Or will Marvel Studios cast a new actor someday? Join in on the conversation over on Facebook or Twitter! 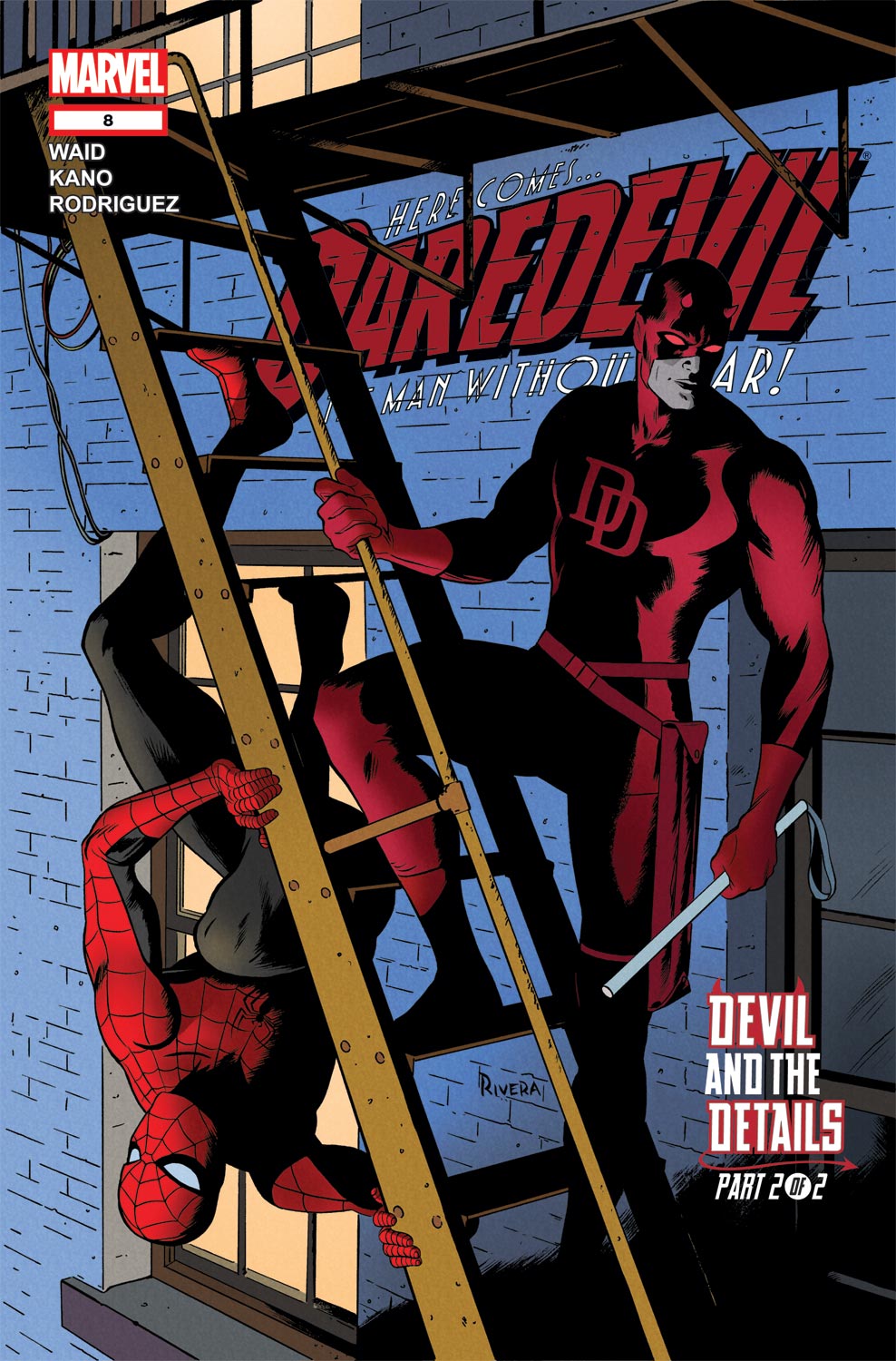 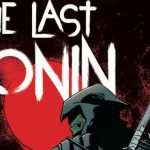 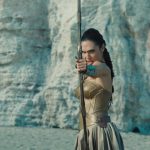