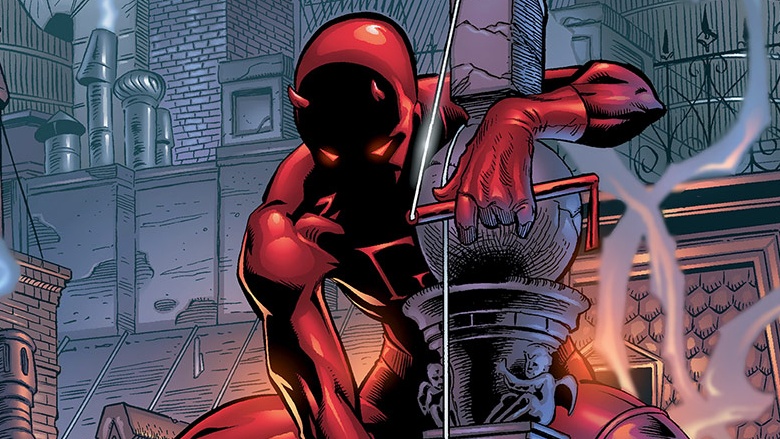 Kevin Smith and Joe Quesada may be teaming up for a Daredevil: Guardian Devil sequel. But only maybe. Recently, Smith was a guest on Quesada’s Joe Q’s Mornin’ Warm-Up show, which he’s been hosting over on the Marvel YouTube channel. In sharing the episode on Twitter, Quesada provided a little tease of the possible follow-up.

Today, LIVE, at 3 PM ET is part 2 of my interview with @ThatKevinSmith on The Warm-Up!

Now that we're done with the niceties, tomorrow is all about Marvel Knights and Daredevil, Guardian Devil to be exact, and perhaps a sequel?

“Now that we’re done with the niceties, tomorrow is all about Marvel Knights and Daredevil, Guardian Devil to be exact, and perhaps a sequel? Hmmmm,” Quesada said in his tweet.

Hardcore comic book readers, and spepcifically fans of Daredvil, undoubtedly perked up at those words. Indeed, Smith did touch on the possibility of a sequel during the interview. At the very least, the writer/filmmaker/producer/podcaster is open to it.

“”I’ll do it if I’ve got the right guy, that’s for sure,” Smith said. “Part of me is just like…’never touch the character again.’ A miracle happened and your name is attached to that miracle, so don’t ruin that miracle by going, let me tell you another Daredevil story,’ and they’re like, ‘that one’s terrible and you’ve had more experience now.'”

“We have one last Daredevil story that we’ve had in our back pocket for a long time, and we’ve played fantasy baseball, football or comic books, whatever you want to call it, that someday we would get to it,” Quesada said. “I think someday we will. One thing at least I know for sure, the day that you’re willing, you and I are going to work together again. I want to work with you again, on anything. So let’s figure out what that thing is.”

Daredevil: Guardian Devil was published by Marvel Comics starting in November 1998 as part  of the company’s Marvel Knights initiative. Smith has already made several films, such as Clerks and Chasing Amy, but this was his first major foray into superhero comics. It proved to be rather successful, as his collaboration with Quesada has gone on to be regarded as one of the best Daredevil stories in the character’s long history.

Here is the synopsis for Daredevil: Guardian Devil.

“A scared teenager on the run. An infant child some say is humanity’s savior. A former lover whose life is now hobbled by a terrible secret. A law partner accused of a horrible crime. A city overcome by an inscrutable menace. They need a guardian. Someone to protect them. Someone with faith in them. They need the Man Without Fear: Daredevil!”

So what do you think? Would you like to read a follow-up to Daredevil: Guardian Devil? Or should they leave well enough alone? Join in on the conversation over on Facebook or Twitter! 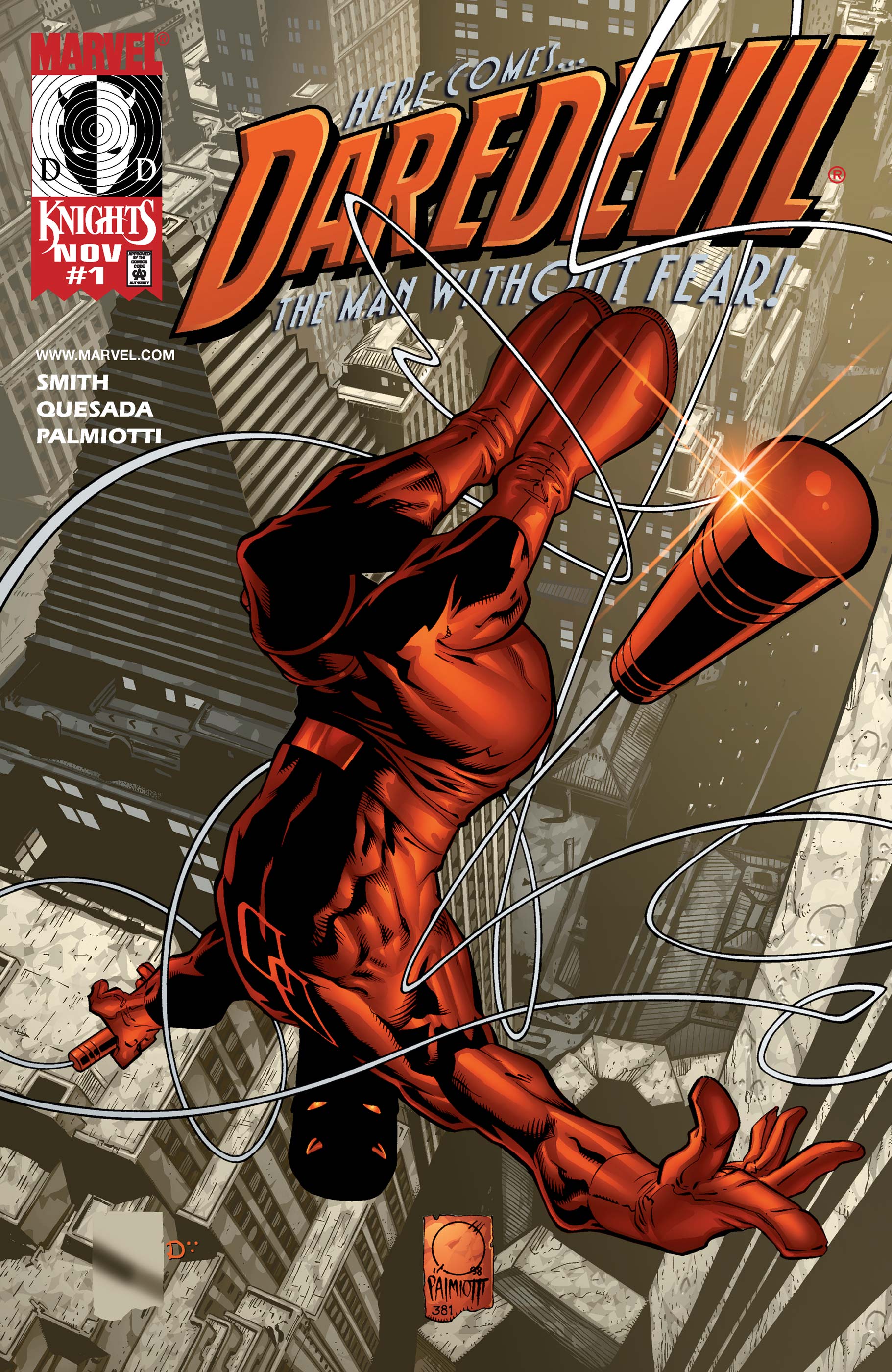 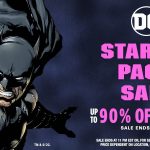 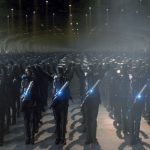 Agents of S.H.I.E.L.D. Season 7 Trailer Teases the Return of Hydra