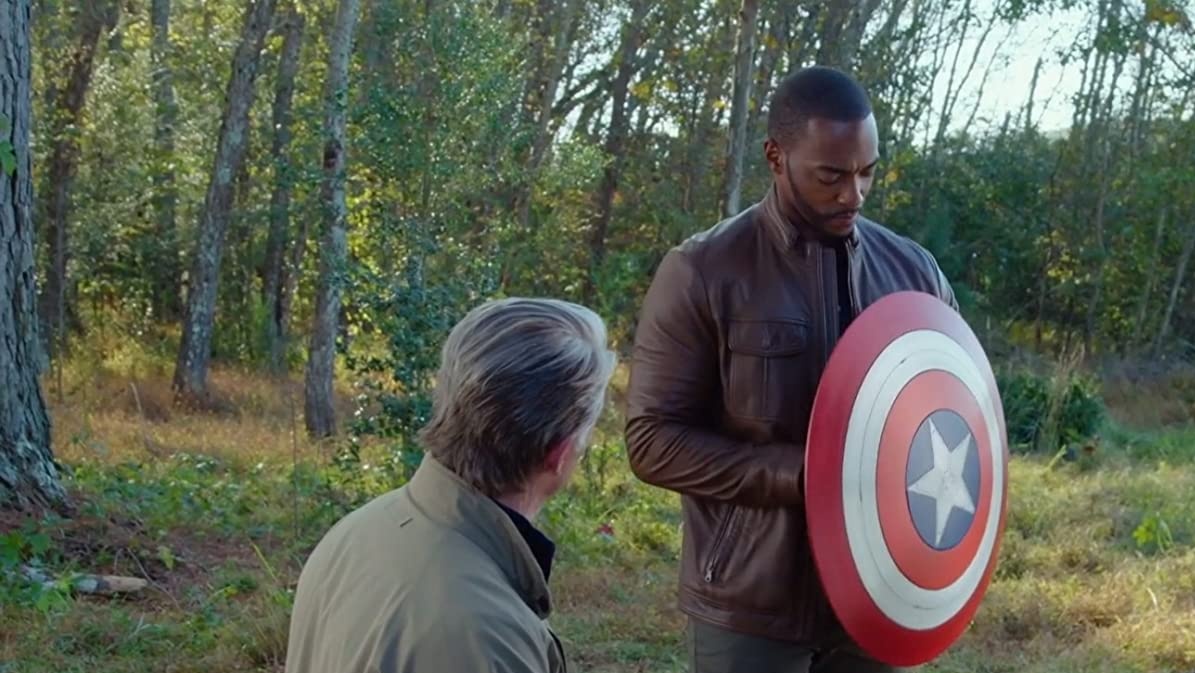 Anthony Mackie has clarified some recent comments he made regarding diversity and Marvel Studios. In a new interview with Fatherly, the MCU actor, known for playing Falcon/Sam Wilson, explained his stance regarding diversity behind the scenes within the Marvel Cinematic Universe.

“I’ll say this: I don’t think what’s happening is a racism problem,” Mackie said. “I think it’s an unawareness problem. With Marvel, I really think with most companies, they feel like they’re doing what they should be doing. In no way, shape, or form, is it enough. My big thing is, put your money where your mouth is. You can’t cast a black dude as one of your main superheroes and not expect him to have that conversation. It’s just in my DNA to have that conversation. It’s a huge opportunity for me to be part of the Marvel universe so it’s my job to make sure the Marvel universe is as good as it can be.”

The clarification comes following comments that the actor made previously while speaking to Daveed Diggs for Variety’s Actors on Actors series. At the time, Anthony Mackie, who has starred in the MCU ever since his debut in Captain America: The Winter Soldier, criticized the studio’s lack of diversity.

“It really bothered me that I’ve done seven Marvel movies where every producer, every director, every stunt person, every costume designer, every PA, every single person has been white. Then when you do Black Panther, you have a black director, black producer, you have a black costume designer, you have a black stunt choreographer. And I’m like, that’s more racist than anything else. Because if you only can hire the black people for the black movie, are you saying they’re not good enough when you have a mostly white cast? Hire the best person for the job. Even if it means we’re going to get the best two women, we’re going to get the best two men.”

What’s Next for Anthony Mackie?

Mackie was last seen as the character in Avengers: Endgame. The movie went on to become the highest-grossing release in history, overtaking James Cameron’s Avatar. Sam was gifted Steve Roger’s shield, effectively making him the new Captain America.

Mackie will reprise the role in the upcoming Disney+ series The Falcon and the Winter Soldier alongside Sebastian stan. The show was originally set to debut in August but was recently delayed. A new release date has not yet been announced but they still need to film some scenes. Production was put on hold due to the COVID-19 outbreak.

So what do you think? Should Marvel be making bigger strides toward diversity? What do you make of Anthony Mackie’s comments? Join in on the conversation over on Facebook or Twitter. 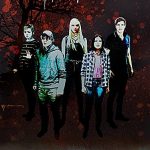 The New Mutants Story Changed Because of X-Men: Apocalypse
Next Post 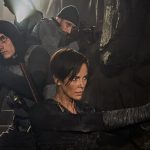