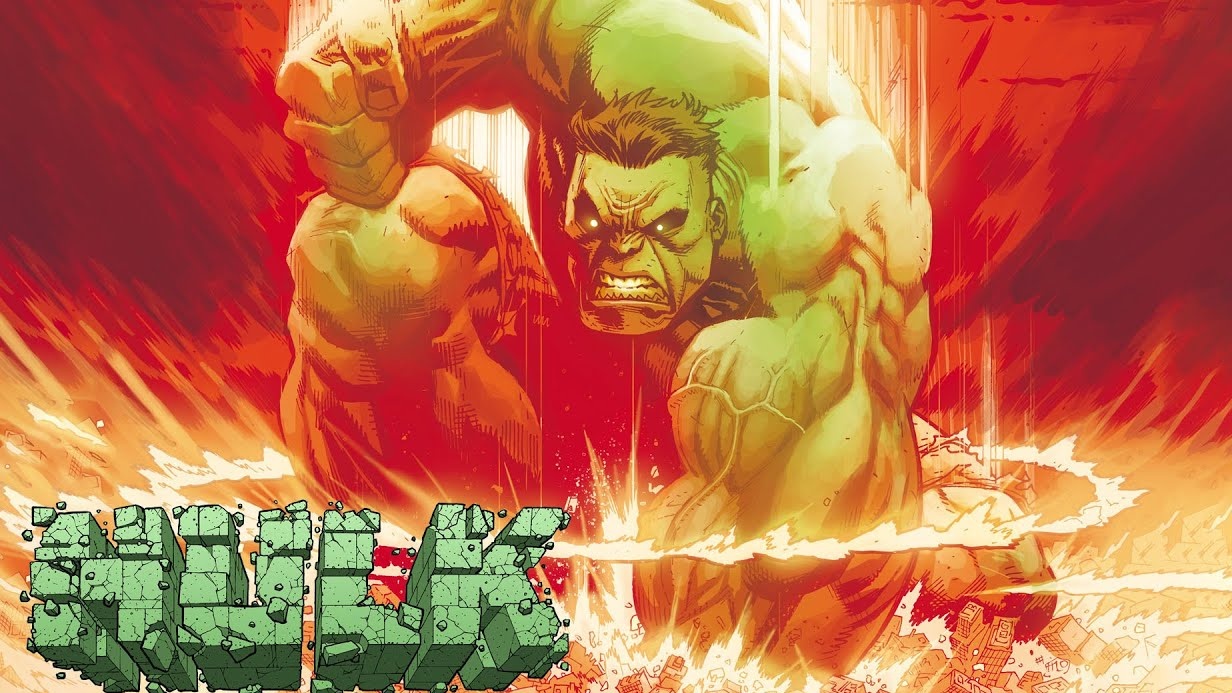 Marvel has released a brand new trailer for Hulk #1. The upcoming book will reinvent the iconic character once again. Hailing from writer Donny Cates and artist Ryan Ottley, this will pick up in the aftermath of Immortal Hulk. This trailer gives us our best look yet at what awaits Bruce Banner, and it looks wild. Have a look.

As we can see, there will be no shortage of smashing in the new book. The big green icon is at war with the heroes of the Marvel universe, as well as the military. So, it’s up to Bruce Banner to intervene. The trailer is using the tagline immortal no more, which carries implications. We also see several villains being teased, including a version of M.O.D.O.K., which is certainly intriguing. It looks to be an action-packed ride.

Here is the synopsis for Hulk #1.

IMMORTAL NO LONGER! CATES & OTTLEY DELIVER A NEW, COLOSSAL-SIZED ERA! MAD SCIENTIST Part 1 of 6 The uncontrollable rage of the Hulk has reached an all-new level, and nobody – including the Avengers – is prepared to handle it. But is it really the Hulk that people should be afraid of, or is there something missing to this puzzle? Join the superstar creative team of Donny Cates and Ryan Ottley as they look to the stars for the next era of HULK!

“Marvel just gave me the keys to the strongest one there is,” Cates said when the book was announced. “Haha… oh boy. You guys are just not ready for this. You’re about to find out what happens when Ryan Ottley and I get angry… and guess what? Well… pretty sure you’re gonna like us a lot when we’re angry.”

Cates has become one of Marvel’s superstar writers in recent years. Cates rose to fame largely through his work on Venom and Thor. He is also responsible for recent events such as Absolute Carnage and King In Black. Be that as it may, he and Ottley will have their work cut out for them. Writer Al Ewing and his team of artists crafted one of the most beloved books in recent memory with Immortal Hulk. With that series ending, it will be interesting to see if Cates and Ottley can keep the momentum going.

What do you think? Are you excited about the new series? Are you digging the trailer? Join in on the conversation over on Facebook or Twitter! 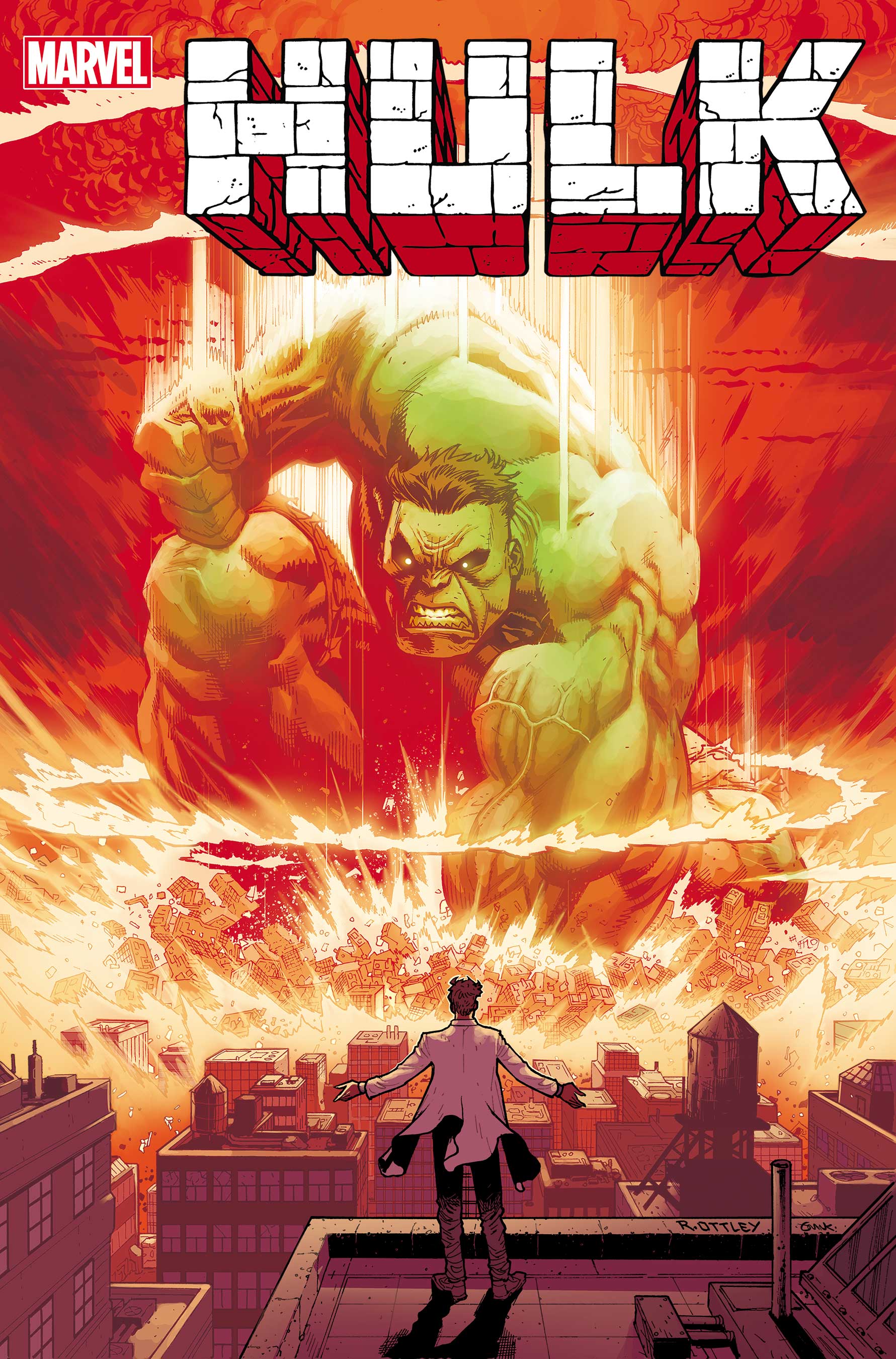 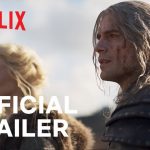 New The Witcher Season 2 Trailer Released by Netflix
Next Post 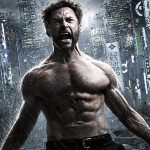 PSA: The Wolverine is Now Streaming On HBO Max