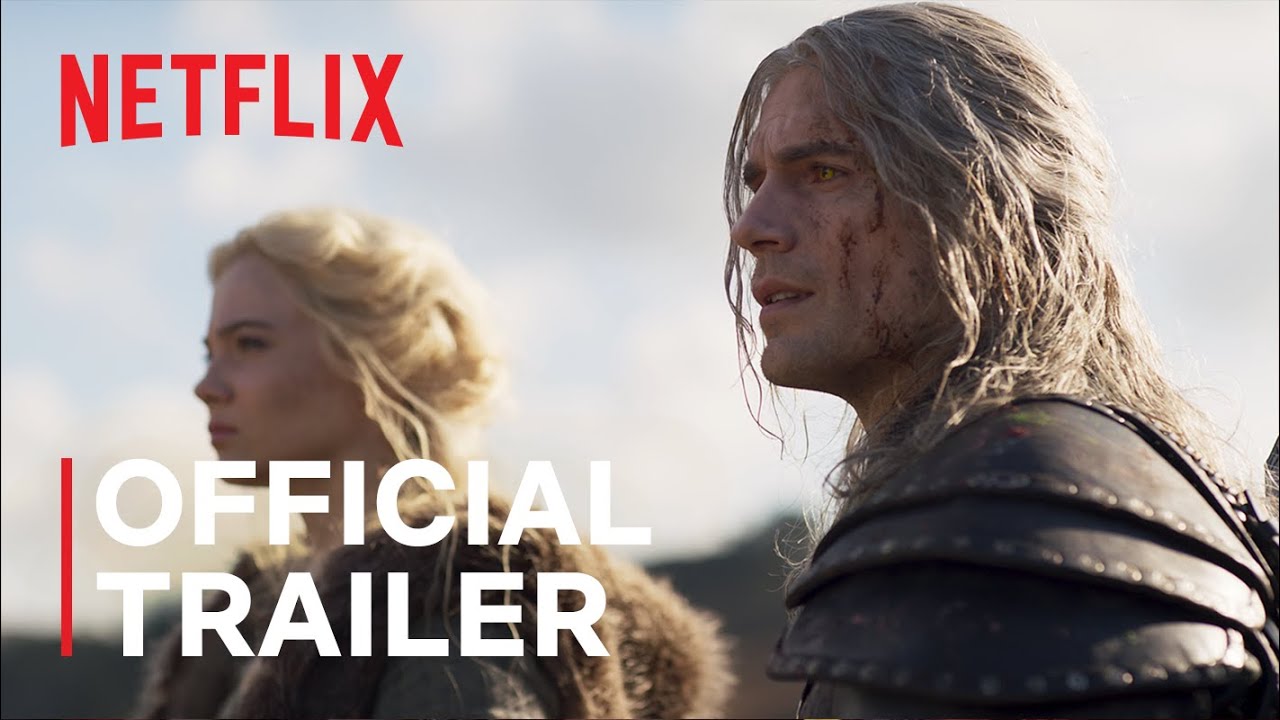 Netflix has released a brand new trailer for The Witcher season 2. This has been a long time coming as the first season debuted back in December 2019. Unfortunately, the production delay in Hollywood brought on by COVID held things up a bit. In any case, the show is nearing its return and we now have our best look yet at what’s to come when Geralt of Rivia graces our screen once again. Have a look.

The show is based on the book series of the same name by author Andrzej Sapkowski. A wealth of material exists in the books, meaning this could provide content for years to come for Netflix. Before being turned into a show, the books were adapted into popular video games. The Witcher 3: Wild Hunt, in particular, was received very well.

Netflix has already explored expansions of the universe in other areas. In August they released the animated movie The Witcher: Nightmare of the Wolf. They also have a live-action spin-off in development titled The Witcher: Blood Origin. So we’re getting pretty close to Witcher Cinematic Universe territory here.

Here is the synopsis for The Witcher season 2.

Convinced Yennefer’s life was lost at the Battle of Sodden, Geralt of Rivia brings Princess Cirilla to the safest place he knows, his childhood home of Kaer Morhen. While the Continent’s kings, elves, humans and demons strive for supremacy outside its walls, he must protect the girl from something far more dangerous: the mysterious power she possesses inside.

The Witcher season 2 arrives on Netflix on December 17.

What do you think? Do you dig the trailer? Are you looking forward to the show’s return? Join in on the conversation over on Facebook or Twitter! 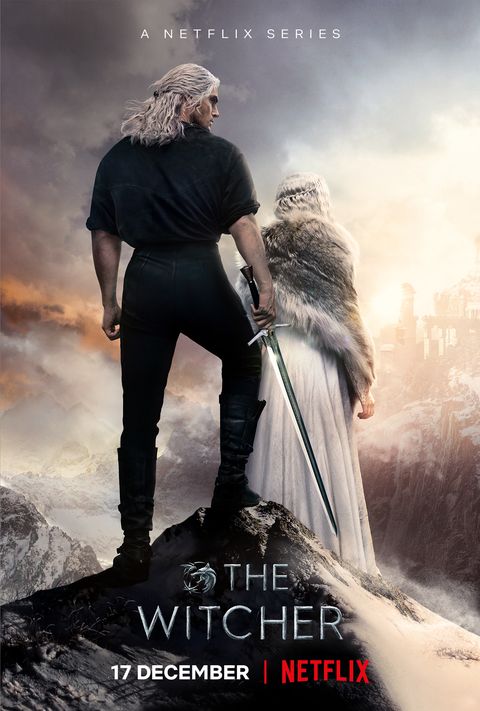 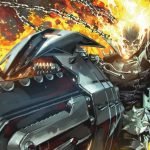 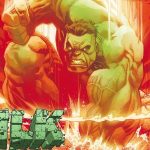