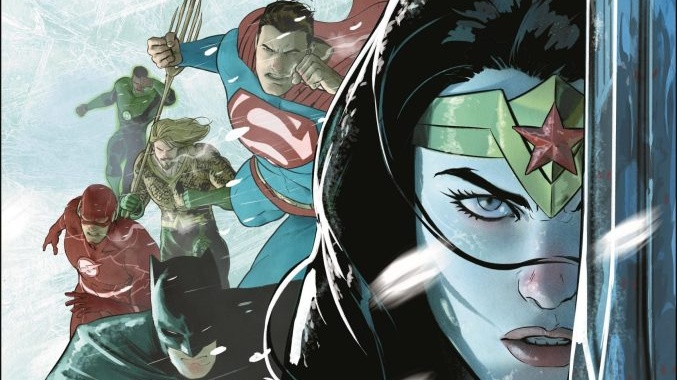 Winter is coming for the Justice League. DC Comics has announced Justice League: Endless Winter. The new nine-issue crossover event will take place this December and spans multiple titles. All nine issues are co-written by Ron Marz and Andy Lanning.

“Getting to play with such a great cast of cool superheroes is like catnip for me,” said Lanning. “From the Justice League to Teen Titans, Aquaman to Black Adam and, probably my personal favorite, Justice League Dark, there are so many moments to showcase that there’s something for everyone.”

“The real spine of this story is the Justice League,” Marz said. “This is a big crossover story, with a lot of big visuals and classic characters.”

“1000 years ago, a disparate group of heroes – Hippolyta, Black Adam, Swamp Thing and the Viking Prince – banded together to prevent the world from freezing at the hands of the Frost King, an exiled Norse god with the ability to control entire ecosystems. The heroes triumphed, but victory came at a terrible price, one that has been kept secret until now.”

In addition to the story details, the publisher also revealed some initial artwork for the crossover. Winter is certainly present in the images. One of the most compelling shots, however, sees Black Adam carrying the unconscious body of The Flash. Have a look.

So what do you think? Are you excited about this new event? Will you be reading along? Join in on the conversation over on Facebook or Twitter! 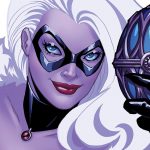 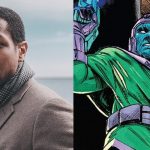