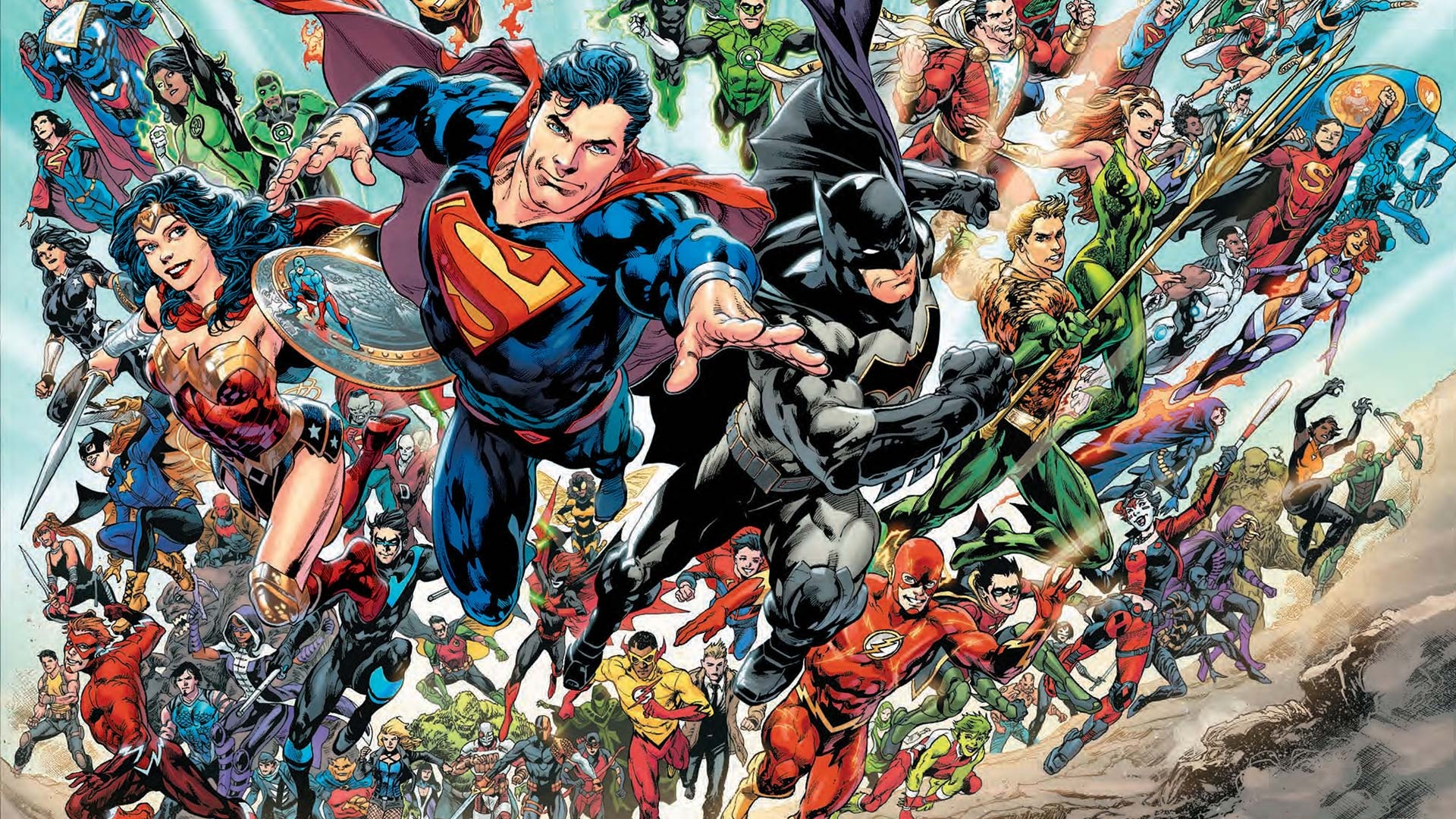 DC was just hit with massive layoffs. Per The Hollywood Reporter, WarnerMedia, the conglomerate that resulted from the merger between AT&T and Time Warner, has commenced with company wide layoffs. DC was hit hard by the sweeping job cuts. Particularly, DC Comics and the DC Universe streaming service, as well as DC Direct.

Among those who were handed pink slips are editor-in-chief Bob Harris and Hank Kanalz, senior VP of publishing strategy and support services. VP of marketing and creative services Jonah Weiland, VP global publishing initiatives and digital strategy Bobbie Chase, senior story editor Brian Cunningham and executive editor Mark Doyle were also let go. Comics legend Jim Lee remains with the company, though his role is expected to change. Reportedly, to focus on his role as a creative, as opposed to an executive.

Approximately one-third of DC’s editorial staff, in total, are being laid off by WarnerMedia. This represents a massive blow to one of the true titans of the comic book industry. Reports have stated, citing insider information, that the majority of the DC Universe staf has been fired. This has been expected, given that the company has started focusing on HBO Max as of late when it comes to streaming. DC Universe is niche and currently has just one exclusive show with Titans.

Harley Quinn is now on HBO Max, with reruns airing on Syfy. Stargirl also airs on The CW and Doom Patrol season 2 aired on HBO Max as well as DC Universe. Swamp Things was axed after just one season, with The CW also picking up rerun rights. It is expected that Titans will move over to HBO Max as well.

Lastly, DC Direct, which has been the company’s long-standing merchandise and collectibles manufacturer, was shut down completely. The division has been in place for 22 years. Warner Bros. Consumer Products began taking an active role in DC merchandising as of late, making this an expected move as well. Be that as it may, it has resulted in huge job losses.

The news sent shockwaves through the industry.

Journalist Asher Elbein, taking to Twitter, categorized the situation as a bloodbath.

Amid massive layoffs at Warner Bros, I'm getting word of an absolute bloodbath at DC Comics. Bob Harras is apparently gone; so are editors Mark Doyle, Brian Cunningham and Andy Khouri. Jim Lee still with the company, but no longer publisher. DC Collectibles gone entirely.

Rumors have persisted that WarnerMedia was possibly looking to kill off DC Comics entirely. Rumors also surfaced, suggesting Disney was in the running to acquire DC Comics. Lee dismissed those rumors. However, these layoffs are discouraging for the future outlook of the company, and for the comic book industry in general.

So what do you think? Are you hopeful this is just a temporary setback? Or do you think this is the beginning of the end for DC Comics? Join in on the conversation over no Facebook or Twitter. 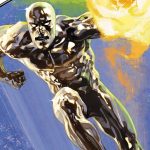 Agents of S.H.I.E.L.D.’s Daz Crawford Wants to Star In a Silver Surfer Movie
Next Post 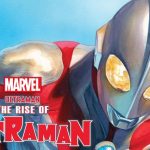