Swamp Thing Series is Heading to The CW 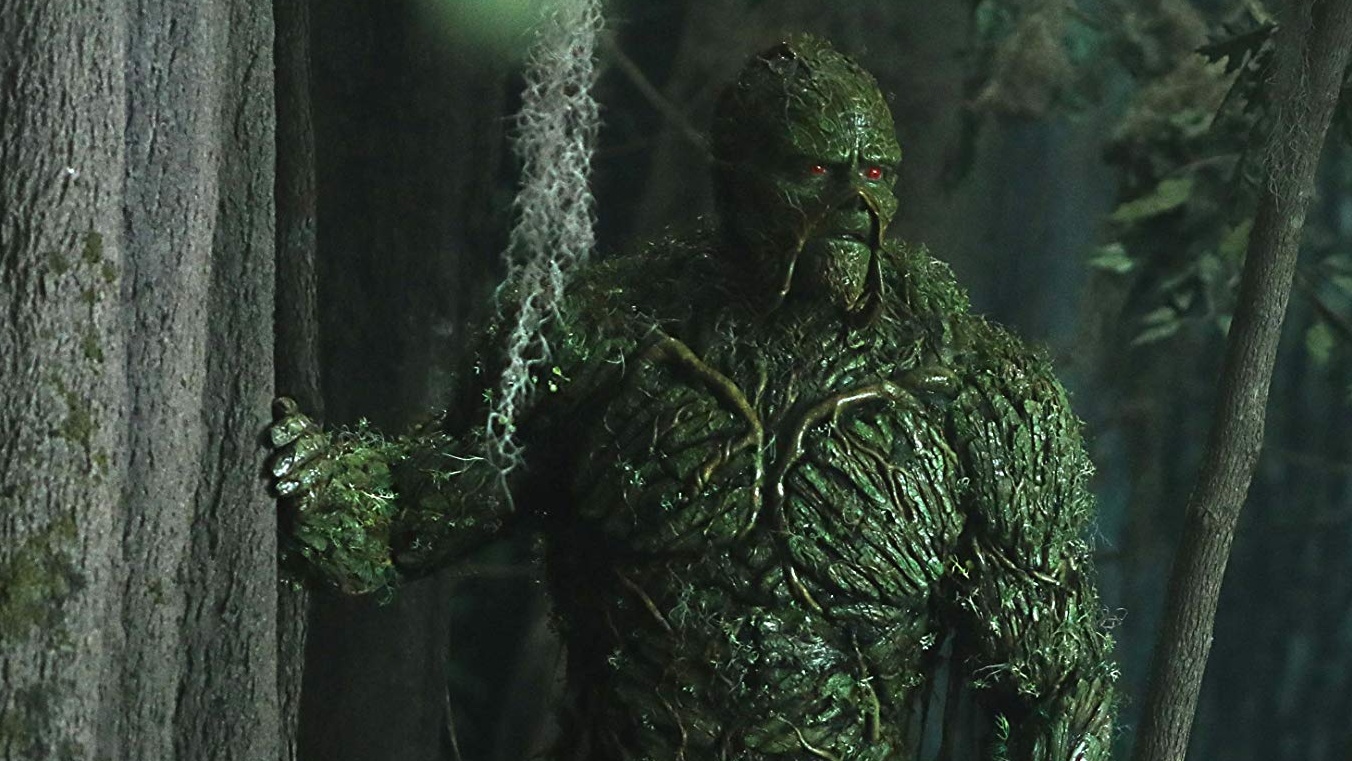 Swamp Thing has found new life on The CW. As reported by Variety, the network has picked up the rights to season 1 of the series. The DC adaptation originally aired on the DC Universe streaming service. It will now be making its way to broadcast television.

This comes as networks are in desperate need of programming for the 2020/2021 season. The coronavirus pandemic has shut down movie and TV production, leaving networks scrambling for content. The CW has also licensed Tell Me a Story from CBS All Access, as well as Canada’s Coroner and the U.K.’s Dead Pixels.

For Swamp Thing, this gives the show a chance to find a new audience. The DC Comics series, which was produced by James Wan, was unceremoniously canceled after just one season. Many fans hoped it would be revived in the months that followed. A revival is very possible if it catches enough attention on traditional TV.

Here is the official synopsis for Swamp Thing season 1.

“Swamp Thing follows Abby Arcane as she investigates what seems to be a deadly swamp-born virus in a small town in Louisiana but soon discovers that the swamp holds mystical and terrifying secrets. When unexplainable and chilling horrors emerge from the murky marsh, no one is safe.”

“Season one is very much like a movie in that it has a beginning, middle, and end, and is one story told over the course of ten episodes and what I liked a lot about the comics is that there’s like werewolf in a hospital and things like that, so we would have had episodes like an anthology with standalone stories,” Writer and producer Gary Dauberman said in a previous interview with Comic Book Movie.

“The swamp is very much the kitchen sink of supernatural terror and, as you know, you can go into different subgenres of horror with that and I was really looking forward to exploring that in season two and getting into some of the more twisted horror tales from the later comics,” Dauberman continued. “It just would have got weirder. For people who don’t know the character, season one was telling people what Swamp-Thing was all about but season two was going to be more about getting into the deeper, twisted, weirder, and gross ideas.”

This also comes as the fate of the DC Universe streaming service is in question. With HBO Max launching later this month, WarnerMedia’s priorities are shifting. Other shows produced for the service have been finding new homes as well. Stargirl, additionally, will be airing on The CW.

So what do you think? Are you excited Swamp Thing is coming to The CW? Do you think this will pave the way for season 2? Join in on the conversation over on Facebook or Twitter! 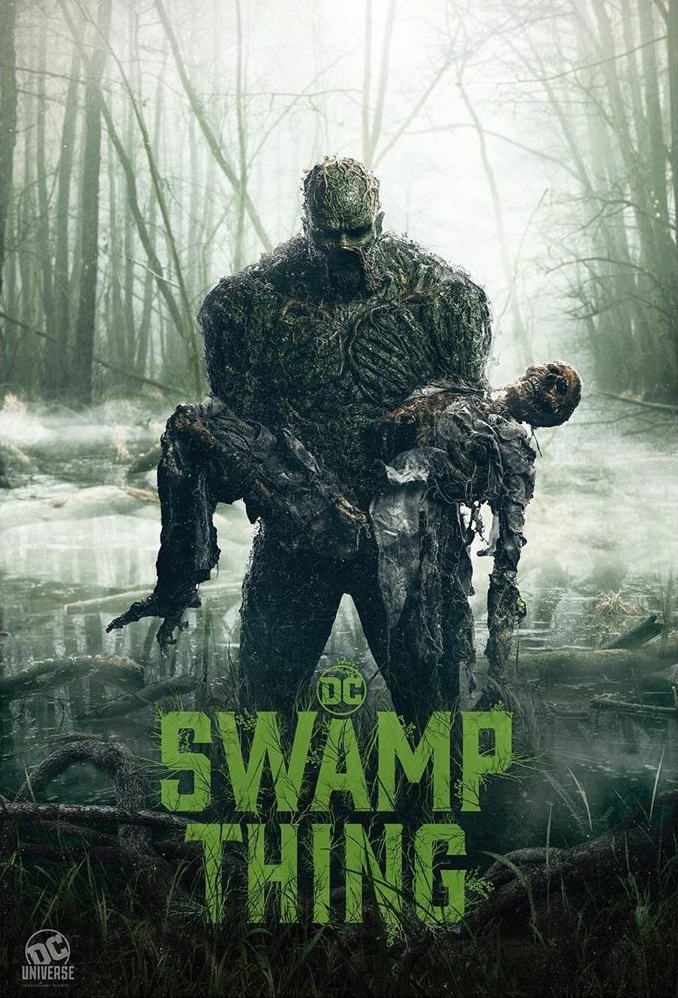 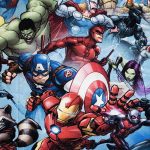 Marvel Digital Comics Shop is Closing Next Month
Next Post 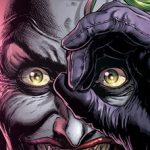