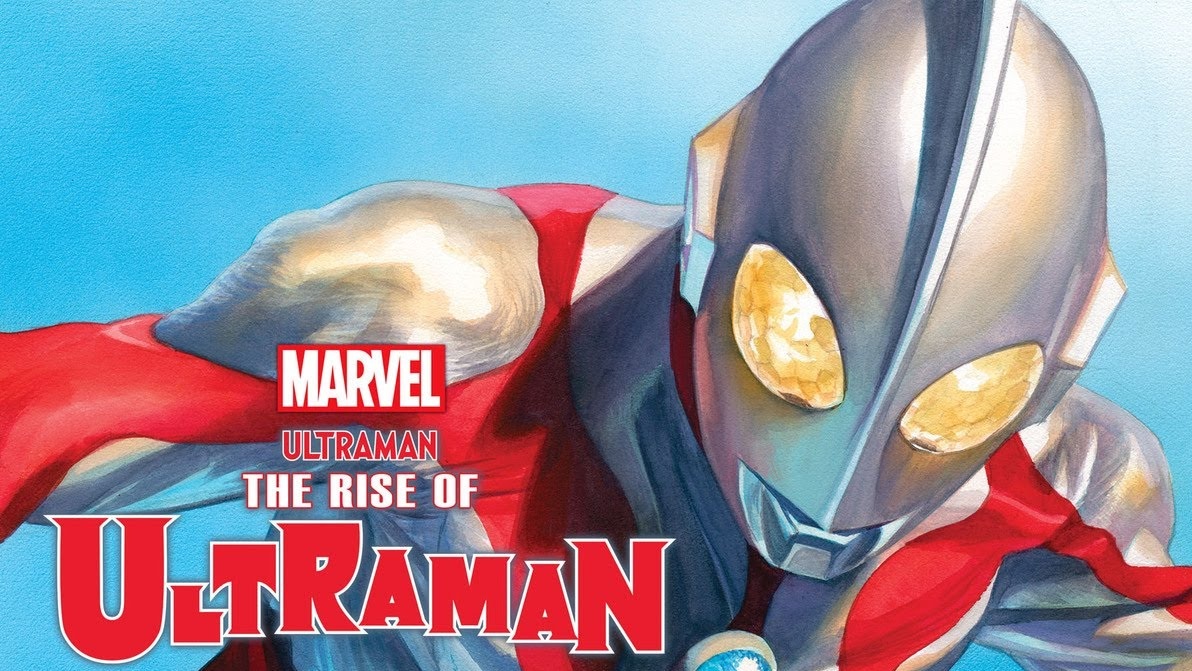 Marvel has released a new trailer for The Rise of Ultraman #1. The company cut a deal with Tsuburaya Productions late last year to bring the legendary sci-fi franchise to the pages of Marvel Comics. That deal is finally set to bear fruit as the first issue in this new series is set to hit stands next month. The trailer provides our best look yet at the upcoming story. Have a look.

In addition, comics legend Alex Ross has cooked up a cover for the first issue, which we’ve included below.

“Across the globe, Ultraman is as iconic and well-recognized a character as Spider-Man or Iron Man, so when the opportunity arose for us to introduce his mythos to a new generation, as seen through the Marvel lens, we didn’t take that responsibility lightly,” said Marvel Executive Editor Tom Brevoort previously. “For fans of the classic 1966 series, there’ll be plenty of Easter eggs that you’ll recognize. But for those who’ve never experienced an Ultraman story before, this series will start at square one—launching an epic showdown fit for the modern age.”

Here is the synopsis for The Rise of Ultraman #1.

“In darkness there lurks Kaiju – terrifying and unfathomable monsters. Between Kaiju and the rest of us stands the United Science Patrol! But who are these enigmatic defenders, and how do they perform their miracles? Shin Hayata and Kiki Fuji have spent half a lifetime trying to find out – and their quest is about to drive them toward a decades-old dark secret and put them on a collision course with a mysterious warrior from beyond the stars! Kyle Higgins (Mighty Morphin Power Rangers), Mat Groom (Self/Made) and Francesco Manna (AVENGERS) reimagine the classic origin of a pop culture icon as THE RISE OF ULTRAMAN begins!”

Ultraman has been a staple of pop culture for decades, having first appeared in a Japanese TV series in 1966. The character has generated billions in revenue in the years since due to its popularity around the world. Ultraman has appeared alongside the likes of Godzilla and other famous creations on screen. There are 17 movies in the Ultra Series to date.

The Rise of Ultraman #1 hits shelves on September 9.

So what do you think? Will Marvel do right by Ultraman? Will you be picking this book up next month? Join in on the conversation over on Facebook or Twitter! 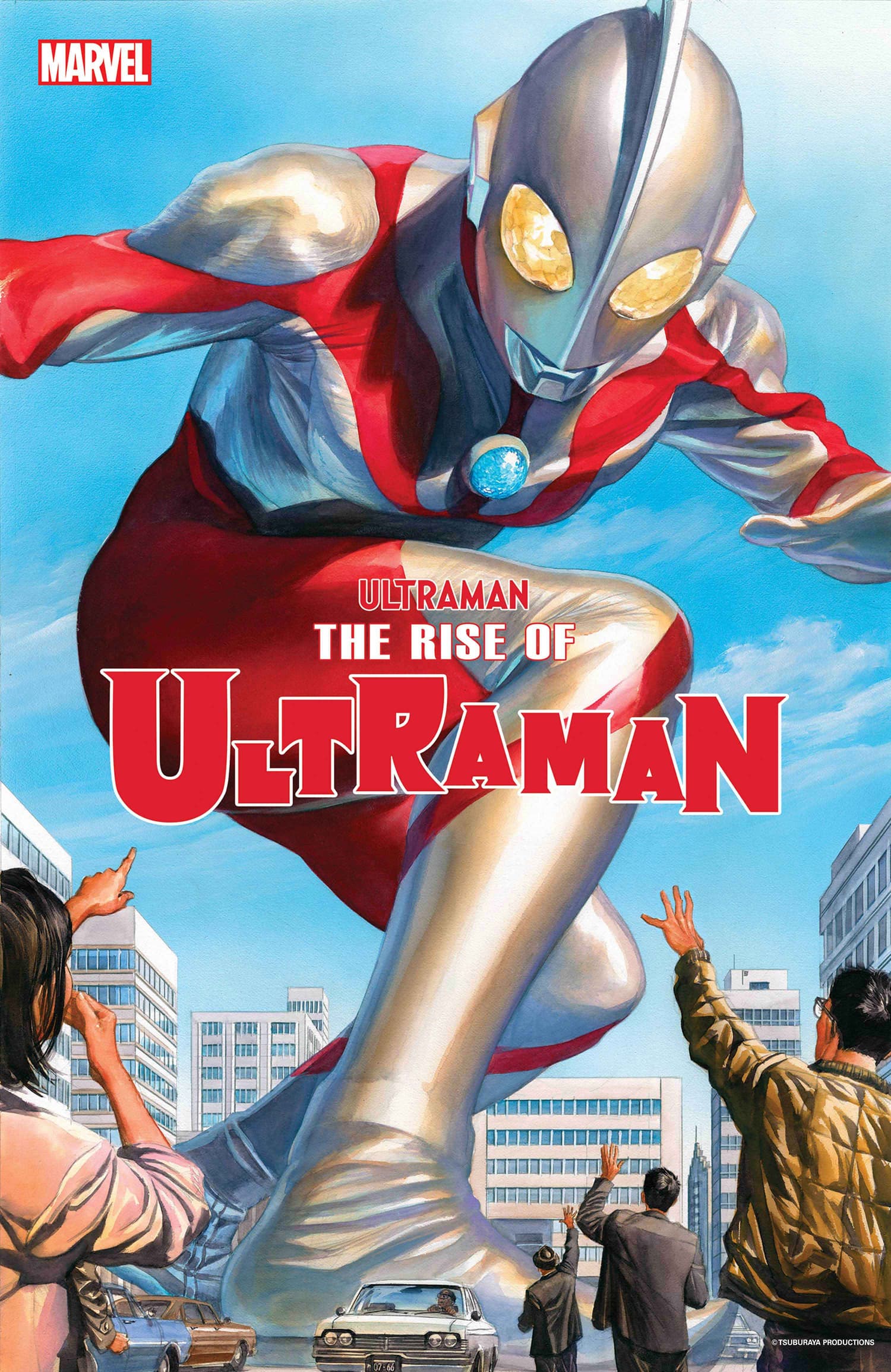 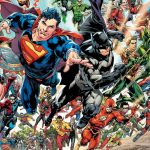 DC Hit With Massive Layoffs By WarnerMedia
Next Post 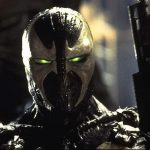