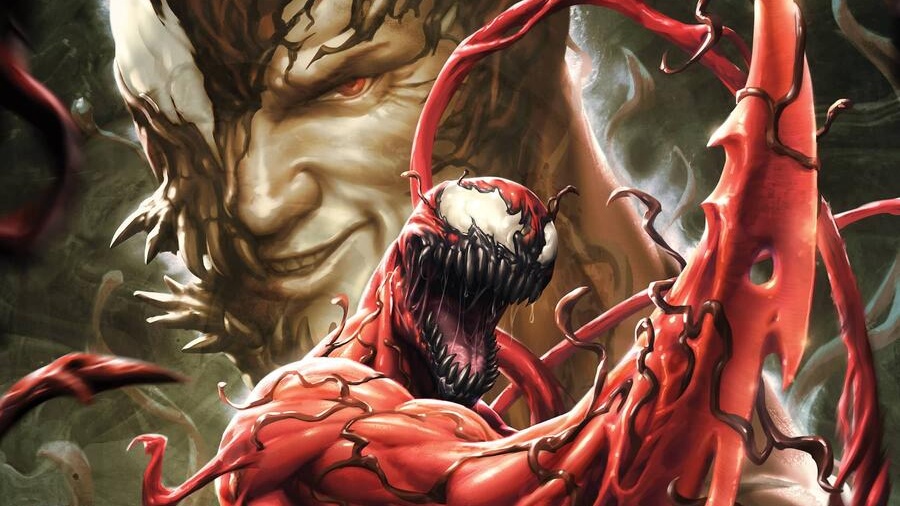 Marvel Comics is gearing up to celebrate the 30th anniversary of Carnage in style. As announced recently by the publisher, a new one-shot titled Carnage Forever is set to hit stands in February. The oversized issue will feature stories from several high-profile writers. Not only that, but the book will help pave the way for the future of the character.

Carnage Forever will feature contributions from the likes of Phillip Kennedy Johnson, Ram V, Ty Templeton and Edgar Salazar. While full plot details haven’t been revealed, Marvel says, “this one-shot will be packed with violent stories from everyone’s favorite symbiote serial killer’s notorious past, present, and future!” Perhaps most interesting of all, Marvel says this will provide “the first hints of Carnage’s visceral new era.” New era, meaning a new ongoing Carnage series that will debut in March 2022.

Johnson had this to say about it.

“What makes Carnage such a fun challenge to write is that everyone THINKS they know what to expect from him. I’m a huge fan of horror stories in any medium, and getting to lean into the unbridled violence and terror of Carnage—while also finding new ways to subvert reader expectations—has made it a complete thrill. We’ve seen plenty of ‘slasher film’ takes on Carnage, and in EXTREME CARNAGE we got to see him and his family in a sort of Manchurian Candidate context. For CARNAGE FOREVER, I wanted to show Carnage in an almost Exorcist-like setting. Without spoiling it, we see him make an unexpected bond with a very unexpected kind of character, with all the grisly and horrifying consequences Carnage fans have come to expect.”

“It’s been a lot of fun working in the Symbiote corner of the Marvel Universe. Now with CARNAGE FOREVER, I’m thrilled to have a chance to tell some absolutely twisted tales for the killer symbiote for this anniversary collection and perhaps seed some ideas for things to come!”

Carnage first appeared in The Amazing Spider-Man #359 in 1992. Created by writer David Michelinie and artist Mark Bagley, the killer symbiote has gone on to become a true fan favorite. He was even at the center of one of Spider-Man’s greatest tales, Maximum Carnage. More recently, Woody Harrelson played the character on screen in this year’s Venom: Let There Be Carnage. The movie has become one of the biggest hits at the box office in 2021, serving as a testament to the character’s popularity.

What do you think? Are you looking forward to the one-shot? Do you dig the idea of Carnage getting a new solo series? Join in on the conversation over on Facebook or Twitter! 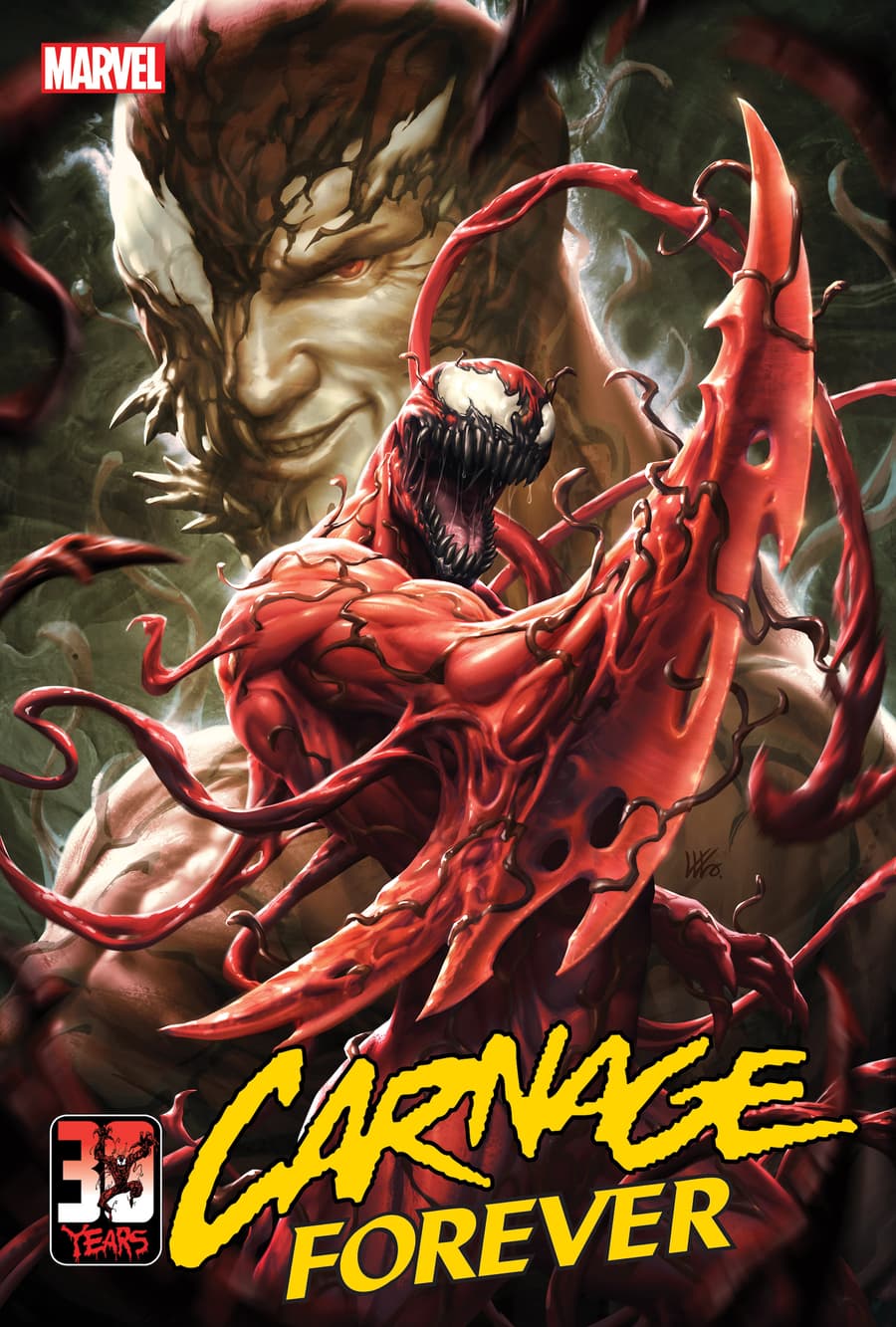 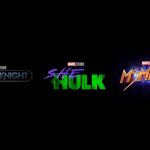 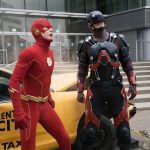 PSA: The Flash Season 8 Premiere Is Now Streaming For Free