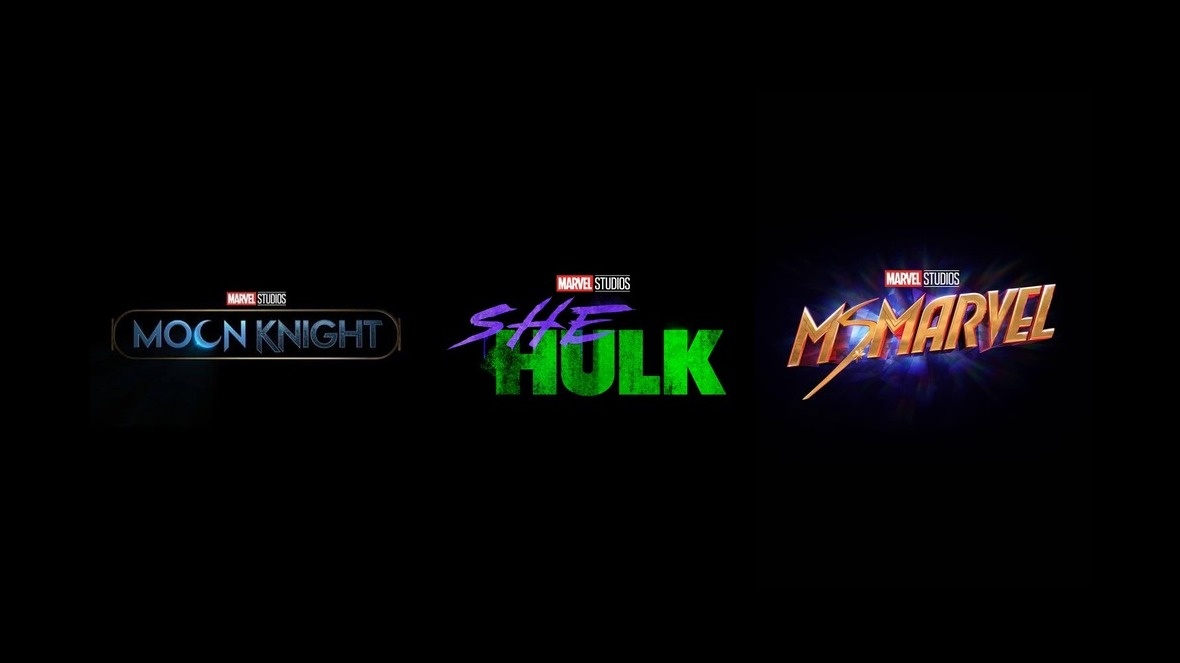 Disney+ Day proved to be a massive day for Marvel fans. We got confirmation of several new projects, such as X-Men ‘97, Spider-Man: Freshman Year and Marvel Zombies. But we also got some fresh looks at long-awaited shows such as Moon Knight, She-Hulk and Ms. Marvel.

The teasers were initially showcased on Disney+ as part of a Marvel Cinematic Universe special. Luckily, they have since made their way online for all to see. They provide a glimpse at what’s to come in the MCU’s future, with several major new heroes being introduced. Have a look.

First up, we’ve got the first Moon Knight teaser trailer. It gives us our first look at Oscar Isaac (Star Wars: The Force Awakens) as the iconic hero. We even get a glimpse of him in costume hopping over a rooftop in the city. The teaser leans heavily into the idea that Marc Spector isn’t right in the head. The series is directed by Mohamed Diab and is coming to Disney+ in 2022.

Moon Knight is a new globetrotting action-adventure series featuring a complex vigilante who suffers from dissociative identity disorder. The multiple identities who live inside him find themselves thrust into a deadly war of the gods against the backdrop of modern and ancient Egypt.

She-Hulk also got a brief teaser trailer on Disney+ Day. It offers our first look at Jennifer Walter’s, Hulk’s lawyer cousin. In the MCU, she’s played by Tatiana Maslany (Orphan Black). We also see the return of Mark Ruffalo as Bruce Banner in the footage as well. The show is written by Executive Producer Jessica Gao and directed by Executive Producer Kat Coiro and Anu Valia.

Here is the logline for She-Hulk.

She-Hulk follows Jennifer, a lawyer who specializes in superhuman-oriented legal cases. She-Hulk will welcome a host of Marvel characters to the series, including the Hulk, played by Mark Ruffalo, and the Abomination, played by Tim Roth.

Last, but most certainly not least, we have the teaser trailer for Ms. Marvel. This will introduce us to Kamala Khan, who is also going to be a big part of The Marvels. Newcomer Iman Vellani is stepping up to fill those very big shoes. This footage gives us our first good look at her journey to becoming the MCU’s newest hero. The series is directed by Executive Producers Adil El Arbi & Bilall Fallah, Meera Menon, and Sharmeen Obaid-Chinoy.

Ms. Marvel introduces viewers to Kamala, a 16-year old Pakistani American from Jersey City.  An aspiring artist, an avid gamer, and a voracious fan-fiction scribe, she is a huge fan of the Avengers — and one in particular, Captain Marvel. But Kamala has always struggled to find her place in the world — that is until she gets super powers like the heroes she’s always looked up to.

Moon Knight, She-Hulk and Ms. Marvel will arrive on Disney+ in 2022.

What do you think? Which of these shows are you looking forward to the most? Which trailer did you find the most effective? Join in on the conversation over on Facebook or Twitter! 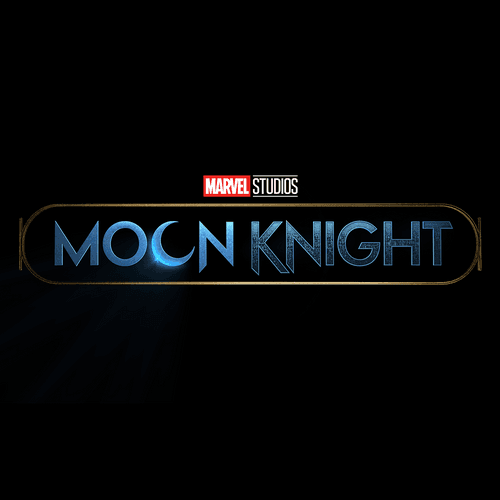 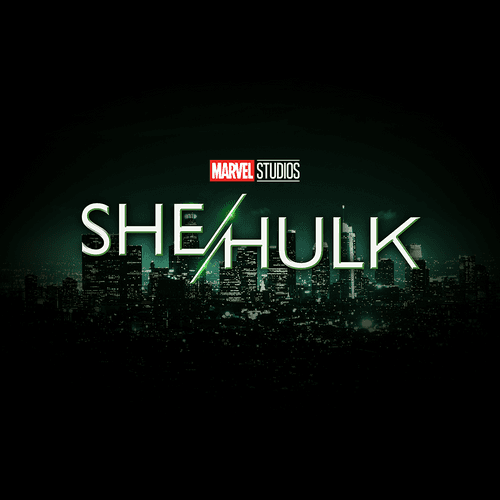 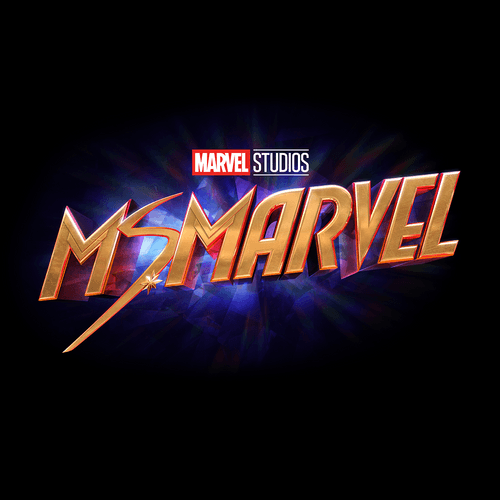 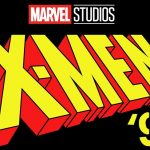 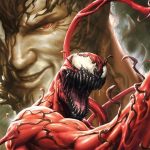