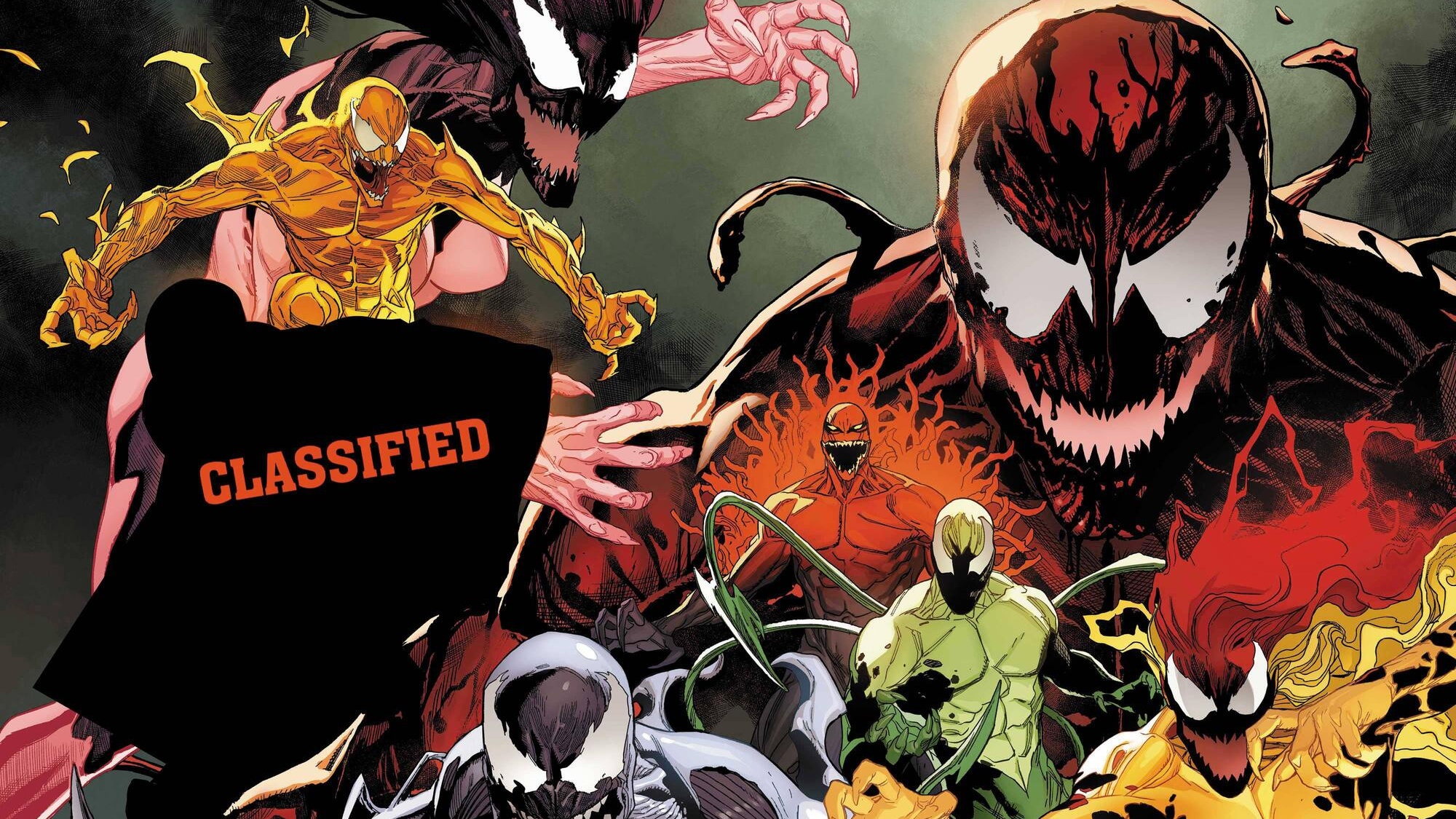 Marvel Comics has announced a new symbiote-centric event for this summer. Extreme Carnage is set to kick off in July. It will pick up in the Aftermath of King In Black, which recently wrapped up. That, itself, was a follow-up to Absolute Carnage, which the publisher unleashed in 2019. Now, they have decided to continue with the Carnage shenanigans for this upcoming series.

For now, plot details are scarce. The book will center on Phage, Scream, Lasher, Riot and Agony. The five Life Symbiotes “will face their greatest challenge yet, courtesy of their big bad older brother: Carnage,” Marvel teases. The event will kick off in the pages of Extreme Carnage Alpha #1. Eisner-nominated writer Phillip Kennedy Johnson (Alien) is behind the book.

Marvel released a brief logline for the event, which reads as follows.

“After KING IN BLACK, everything we thought we knew about the symbiotes will have changed. Every man, woman, and child in the Marvel Universe will finally understand the massive threat the symbiotes represent, and the symbiotes that are still among us are now in the crosshairs of some extremely angry, scared, and powerful forces,” Johnson says. “In the pages of EXTREME CARNAGE, we’ll not only explain what Carnage is in this new, post-KING IN BLACK era, but also see a return-to-form for the deadliest symbiotes that have ever lived while putting them on a lethal new path for the future.”

Marvel also released a teaser image, which we’ve included for you to check out below. Leinil Francis Yu and Sunny Gho are behind the artwork.

Carnage first appeared in the pages of The Amazing Spider-Man #359. David Michelinie and Mark Bagley created the character. The symbiote has had several hosts over the years. However, killer Cletus Kasady is most associated with Carnage. Woody Harrelson will play Carnage in Venom: Let There Be Carnage. Directed by Andy Serkis, the film is set to arrive in theaters this September.

Extreme Carnage kicks off in July.

What do you think? Are you excited for a new Carnage event? Do you plan on reading along? Join in on the conversation over on Facebook or Twitter! 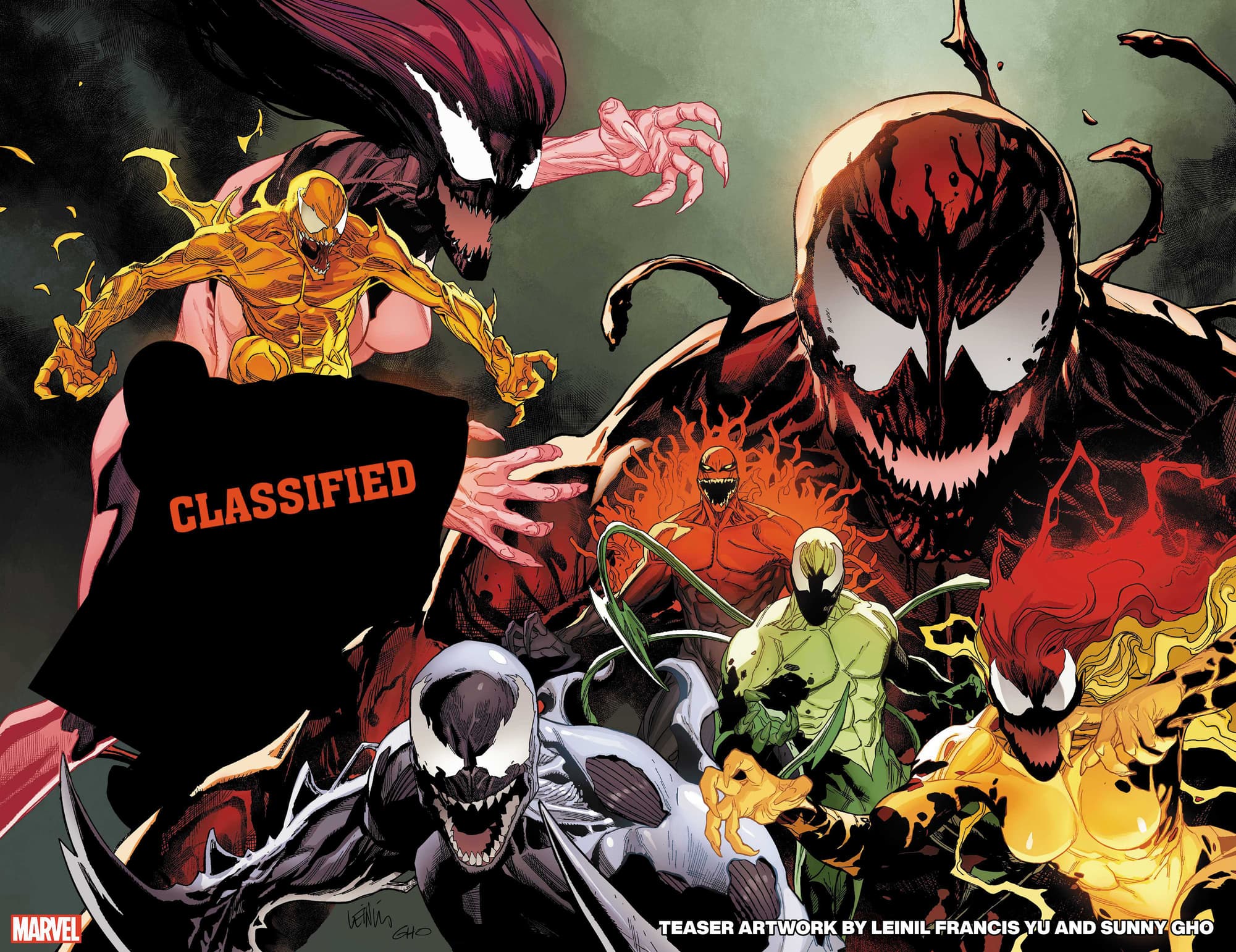 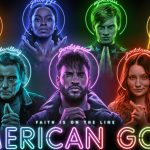 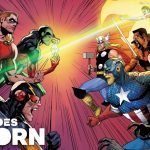