Black Widow: 5 Comics to Read Before the Movie Arrives 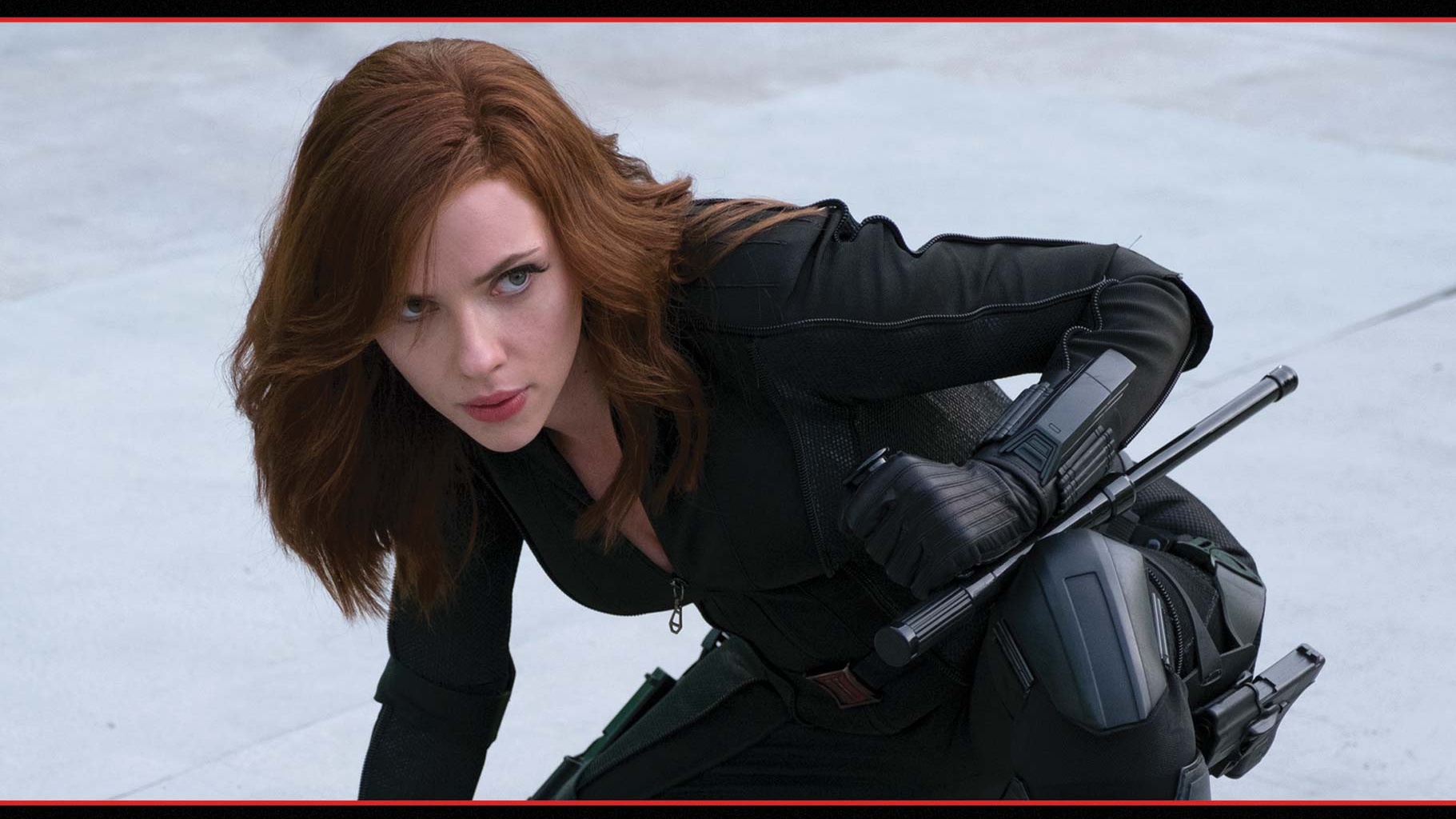 Black Widow will kick off Phase 4 of the Marvel Cinematic Universe in May 2021. It will finally give Scarlett Johansson’s Natasha Romanoff her long-awaited solo movie as well. Unfortunately, the film has been delayed several times, now set to arrive a year after its original release date. The good news is, that gives fans the chance to do a little bit of reading in preparation for the movie.

First appearing in the pages of Marvel Comics in 1964, Black Widow was created by the great Stan Lee, alongside Don Rico and Don Heck. Thanks to the MCU, she is now one of the most popular superheroes on the planet. For those looking to take a deep dive in anticipation, here are five Black Widow comics to check out before the movie. 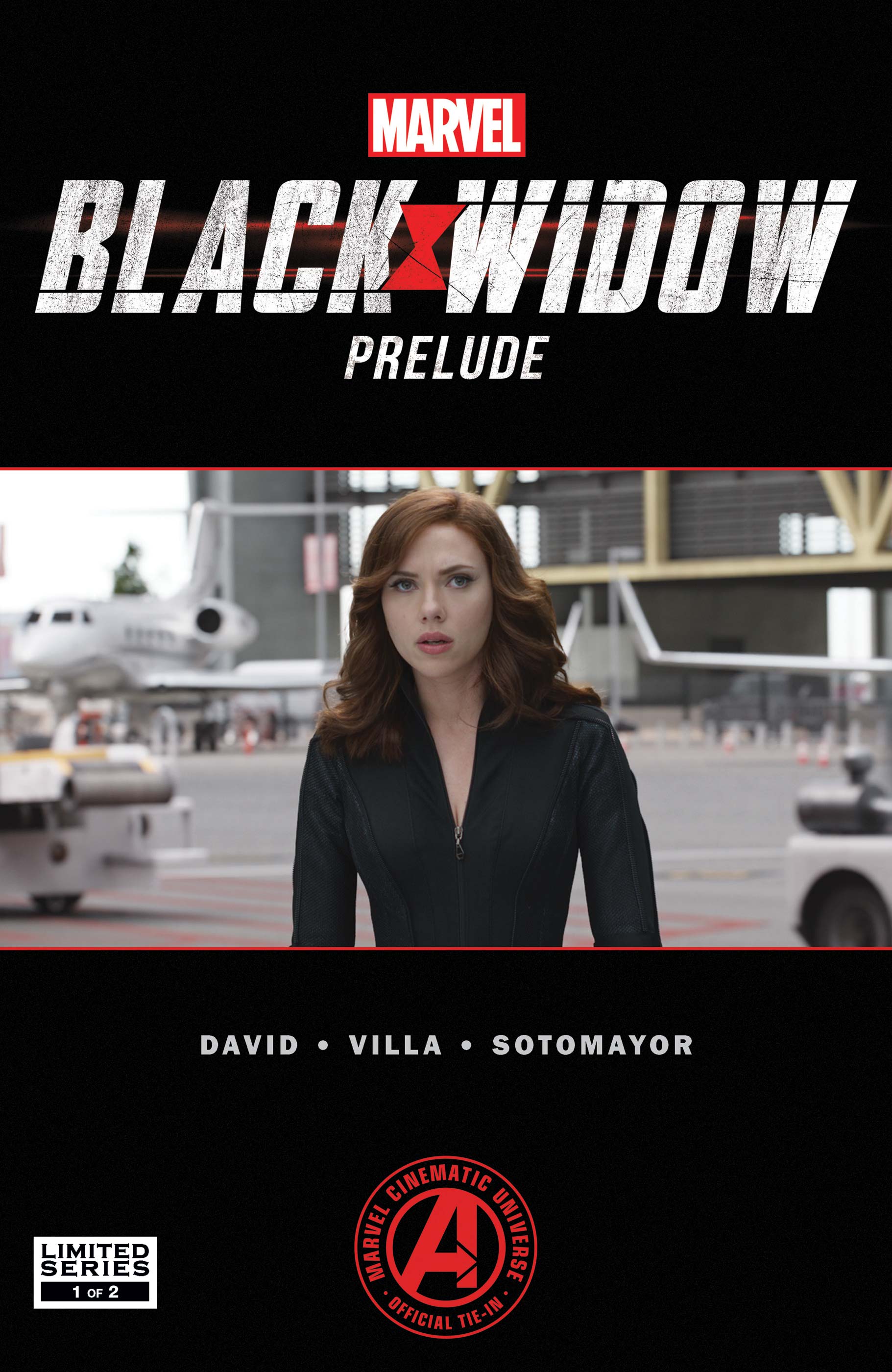 Sometimes the best place to start is the most obvious one. As is often the case with MCU entries, Marvel Comics published a two-part Black Widow Prelude to help tee up the story. Writen by Peter David, this may be the best thing to read before the movie arrives.

“TRACE THE BLACK WIDOW’S HISTORY IN THE MARVEL CINEMATIC UNIVERSE! From spy to Avenger, the enigmatic BLACK WIDOW has lived many secret lives.  But how do these disparate episodes add up to the life of the heroic Avenger, and what is the thread that connects her past to her future? Get ready for MARVEL STUDIOS’ BLACK WIDOW solo film with this glimpse into the storied history of NATASHA ROMANOFF in this tale set in the Marvel 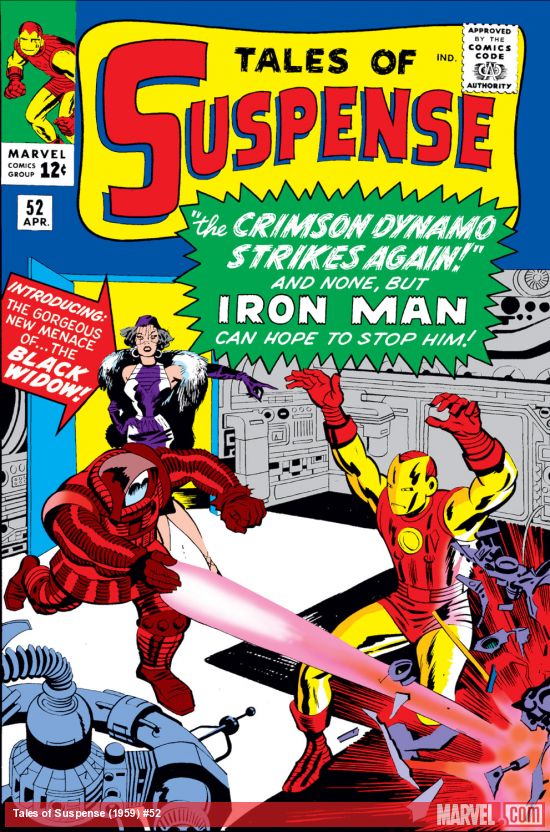 Sometimes the best place to start is at the beginning. Natasha Romanoff made her Marvel Comics debut in Tales of Suspense #52. Much like her appearance in Iron Man 2, it was alongside Tony Stark. This is where it all started for the Russian agent turned Avenger.

“When Natasha met Tony: the first appearance of the Black Widow! Iron Man vs. the Crimson Dynamo with Marvel’s original spider woman in the middle!”Cinematic Universe!” 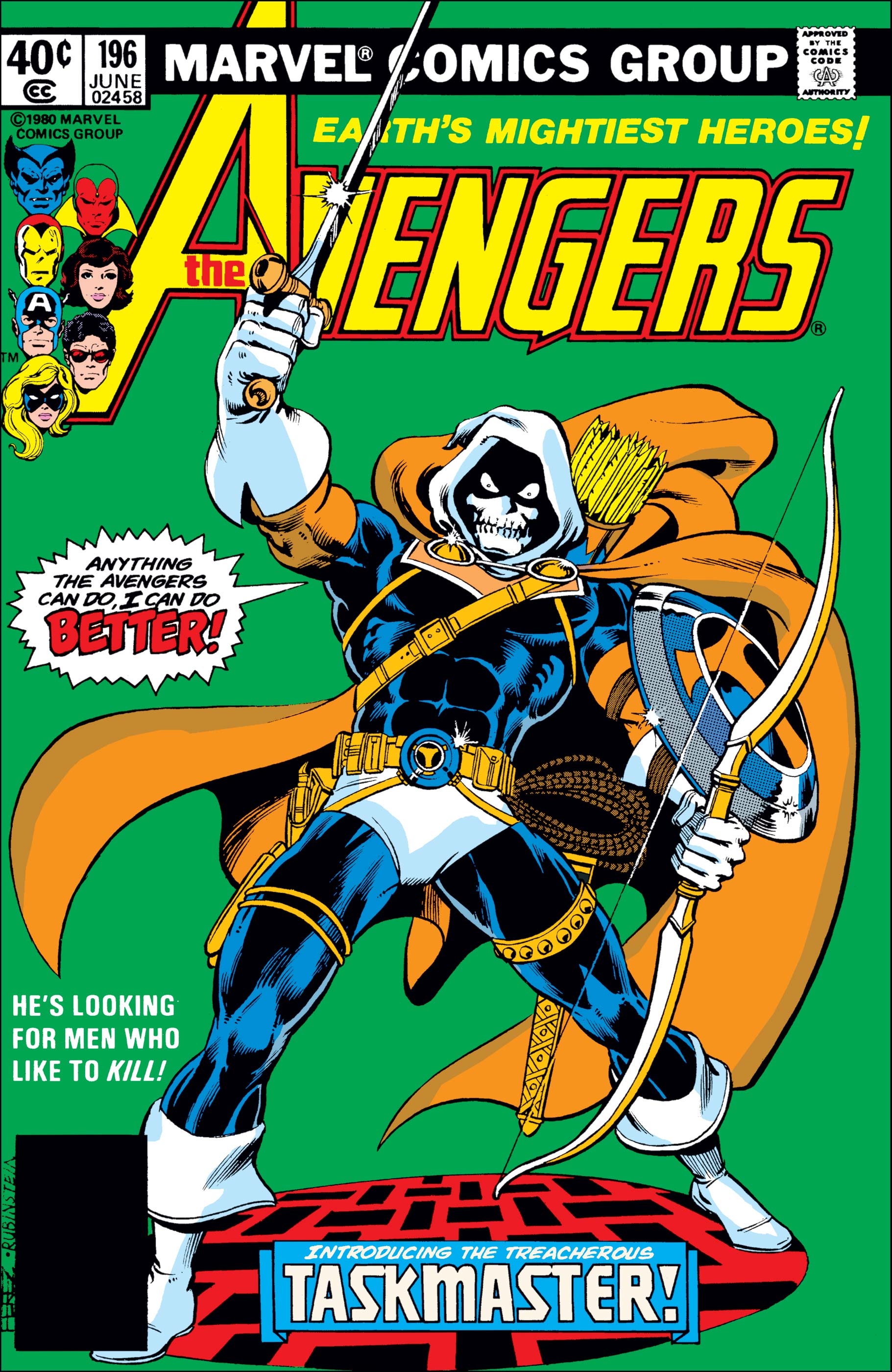 The movie is set to feature Taskmaster as the villain. As such, it might be a good time to study up on the foe, who is known for being able to mimic the abilities of others. Taskmaster first appeared in The Avengers #195. The following issue, which continues the ark, famously features the character on the cover. Reading both issues will provide an introduction to Taskmaster, who will be the next big MCU baddie.

“How does Taskmaster fit into the strange events at the Solomon Institute? Will the Avengers be able to save Wasp from twisted experimentation at the hands of “Solomon”?” 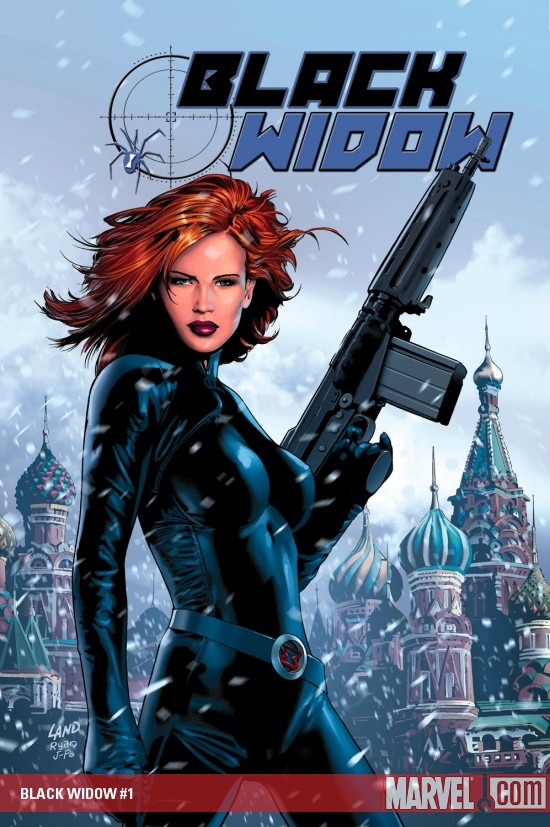 Released as part of the Marvel Knights line in 2004, Black Widow: Homecoming is one of the quintessential modern stories about Natasha Romanoff. The series, written by Richard K. Morgan, starts with her trying to get out of the spy game. But she finds that is easier said than done. Since the movie will be exploring some of the character’s past, as well as her connections to Russia, this could arguably become a must-read.

“The deadliest agent in the Marvel Universe has finally gotten out of the spy game, and she’s not asking for much, just a life of her own. When a sudden assassination attempt provides a harsh reality check, the former Soviet agent tracks a string of international killings that will lead her back to a Russia she can barely recognize.”

This is, in many ways, the definitive origin story for Black Widow. Written in 2009 by Paul Cornell, Deadly Origin, it sees everyone in Natasha’s life in danger of being killed. Instead of rehashing her origins, the story weaves her past into the storyline. It features quite a few cameos from throughout the Marvel universe as well. Even setting aside any ties to the movie, this is widely regarded as a top-notch storyline worth reading.

“When the mysterious ‘Icepick Protocol,’ suddenly strikes at her beloved father figure, the stakes of Natalia’s dangerous work become even higher. With this mysterious conspiracy threatening everyone she loves, the Black Widow must untangle the decades of treachery and betrayal that have plagued her life since childhood. Racing around the globe, Natalia must confront former lovers and allies including Daredevil, Hawkeye, Hercules, Nick Fury and the new Captain America. But even with powerful allies like this, can she act quick enough to prevent her past from destroying her future? “

So what do you think? Are you excited for the movie? Will you be reading any of these stories before it hits theaters? Join in on the conversation over on Facebook or Twitter! 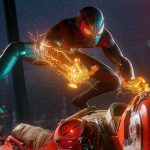 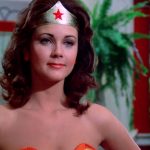