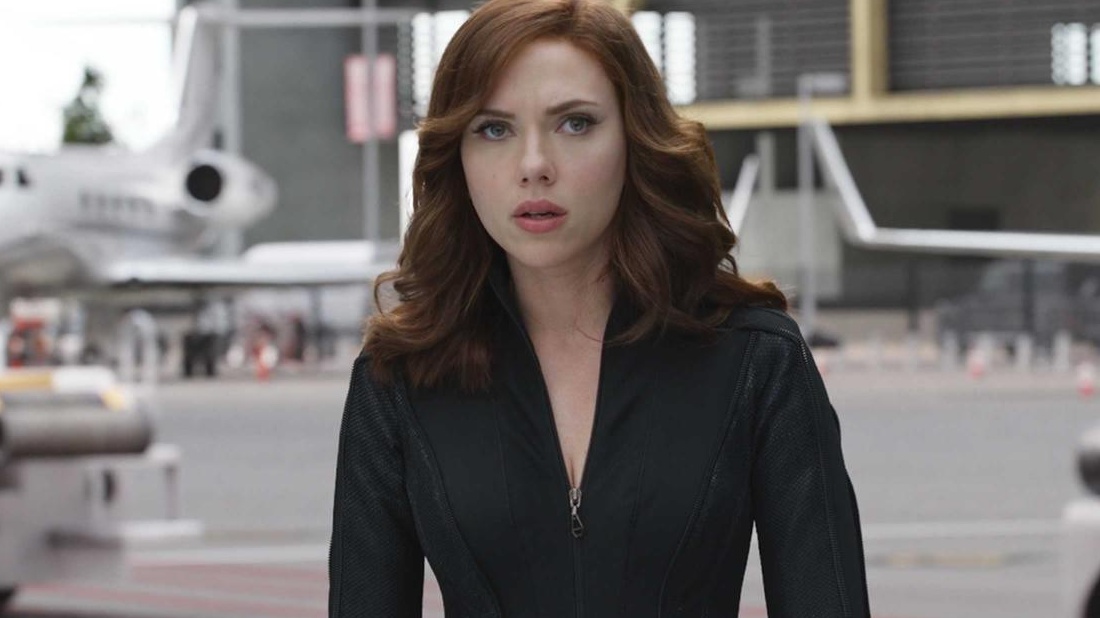 Those who are excited about the Black Widow movie have a little bit of reading to do. Marvel Comics has announced a new Black Widow Prelude series that will help set up the events of the character’s first ever solo movie within the Marvel Cinematic Universe. The comic is set to be written by Peter David with art by Carlos Villa.

“TRACE THE BLACK WIDOW’S HISTORY IN THE MARVEL CINEMATIC UNIVERSE! From spy to Avenger, the enigmatic BLACK WIDOW has lived many secret lives.  But how do these disparate episodes add up to the life of the heroic Avenger, and what is the thread that connects her past to her future? Get ready for MARVEL STUDIOS’ BLACK WIDOW solo film with this glimpse into the storied history of NATASHA ROMANOFF in this tale set in the Marvel Cinematic Universe!”

The publisher also revealed the cover art for the book, which features the movie logo up top, with Scarlett Johansson’s titular character standing at the center, using a scene ripped from the airport fight in Captain America: Civil War. That makes a great deal of sense, considering the movie will be taking place after the events of that film, but prior to the events of Avengers: Endgame. Which, given the character’s fate in that movie, also makes sense.

Marvel Comics has done this in the past for many major releases. While the books typically aren’t filled with spoilers or anything of the like, they can provide some much-needed set up for die-hard fans, as well as some insight that may not be included in the movie itself. On a personal level, I found the Doctor Strange Prelude to be incredibly insightful, while adding a layer of depth to the villain Kaecilus, played by Mads Mikkelsen.

Details regarding the film remain somewhat scarce. Speaking on The Tonight Show recently, Johansson talked a bit about it, saying it provided her some closure, while also confirming that Natasha is, indeed, dead.

“It brought a closure to me that I needed, cause I was kind of wiped out after that last one [Avengers: Endgame] emotionally and literally,” Johansson said. “There are very few certain things but definitely, death is pretty certain. But, people definitely don’t believe it and have tried to convince me that my character did not actually die. That may be, my character existed in an alternate universe. But no, death is a pretty final thing.”

Cate Shortland is in the director’s chair for Black Widow, which hits theaters on May 1, 2020.  The script is by Jac Schaeffer and Ned Benson. The rest of the cast includes David Harbour, Florence Pugh, O-T Fagbenle, Ray Winstone, Olivier Richters, and Rachel Weisz.

So what do you think? Are you going to pick up this book? Are you excited for the Black Widow movie? Join in on the conversation over on Facebook or Twitter! 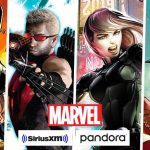 Black Widow, Wolverine and More Getting Marvel Podcasts
Next Post 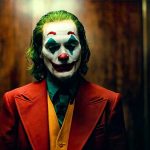