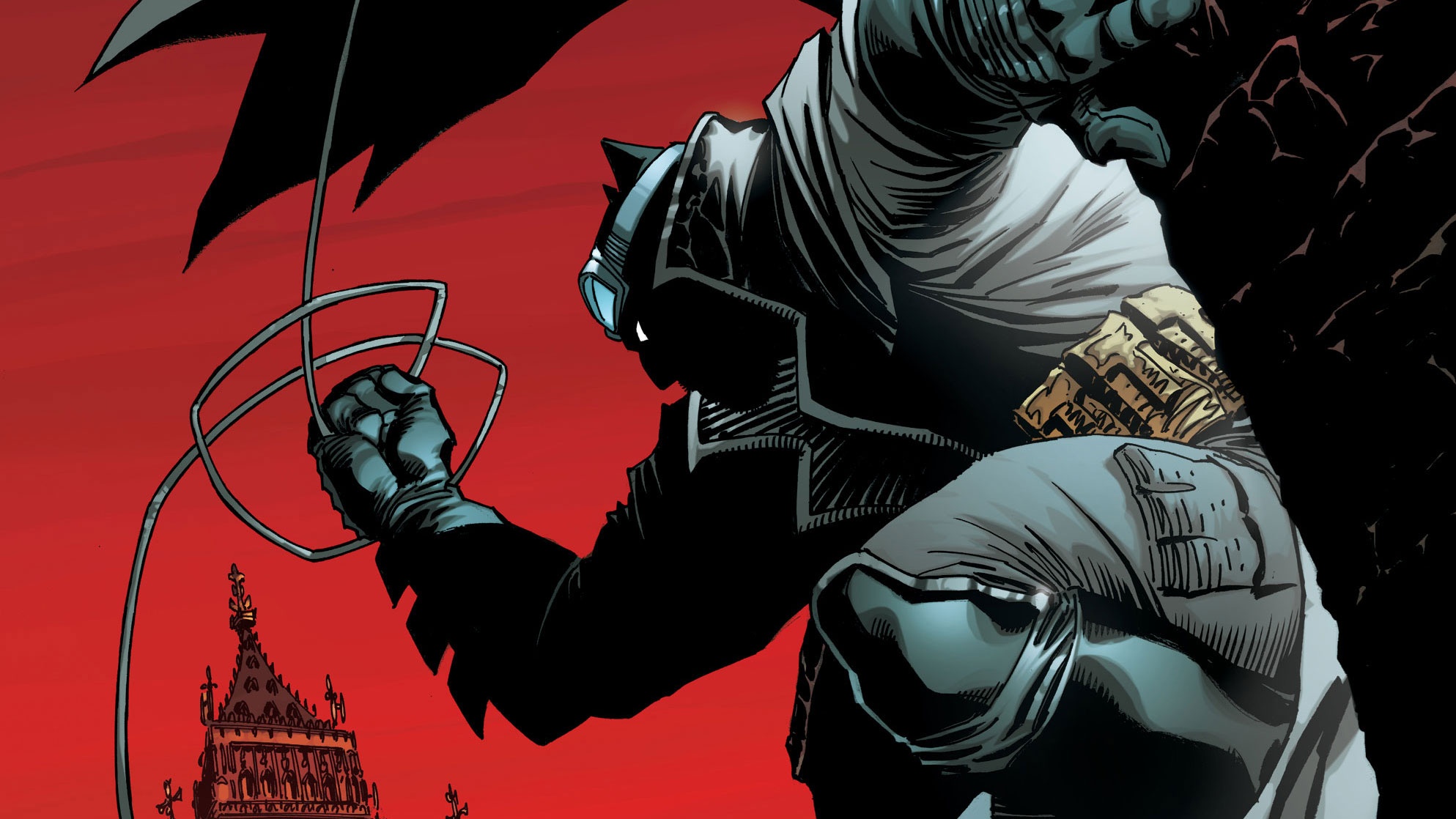 DC is bringing Bruce Wayne to Europe, but this is no vacation. The publisher has announced Batman: The Dark Knight, a new miniseries that will launch in April. Per DC, it “will take a seasoned Batman—a lifetime of broken bones but not a broken spirit—out of Wayne Manor and on a harrowing, action-packed European quest.”

The series is written by Tom Taylor with art by Andy Kubert. Brad Anderson is contributing cover art along with a 1:25 card stock variant cover by Riccardo Federici. The series will run for six issues, with DC promising new villains and allies along the way.

“I will leap at any chance to tell a Batman story at any time,” Taylor said, “but teaming up with a legend like Andy Kubert for a Batman tale is a dream and an honor. I have Andy’s Dark Knight statue sitting on my desk, so I can see exactly how his Batman is larger than life.”

“This series is a different take on the character than I had done before,” Kubert said. “Every story that I have done with Batman has been different in tone, and the art takes on a life of its own as the story dictates. Batman and Son, Whatever Happened to the Caped Crusader and Dark Knight III-The Master Race along with Flashpoint Batman, had their own look and feel for that particular story. Batman: The Dark Knight is no different.”

A plot description for Batman: The Dark Knight was teased and reads as follows.

“A horrific tragedy in the United Kingdom sends a very personal and deadly message to the Dark Knight—one that will draw Batman out of Gotham City to investigate! From the moment he lands in Europe, Batman will face a challenging investigation, unheard-of adversaries, and find the assistance of a partner once more—all in the hunt for the villain known as Equilibrium! And what does “BATMAN 147” mean to Bruce Wayne when it appears after a deadly plane crash—is it a clue, or a riddle? Or just another trap for the Batman?”

Some initial artwork has been released for the book. Have a look.

DC has, additionally, teased that Knight or Squire, who appeared in Batman Incorporated, will be along to help Batman crack the case. As for the state of the Caped Crusader, this is an “efficient”, though “older” and “slower” version of the hero, according to Taylor.

“Batman: The Dark Knight‘s Batman is hardened and thick,” Kubert said. “The years and battles have caught up with him. As he walks, you can hear him creak like an old rusted gate that needs to be oiled. And Tom writes it all so perfectly.”

So what do you think? Are you excited to see Batman in Europe? Who do you believe his new partner will be? Join in on the conversation over on Facebook or Twitter! 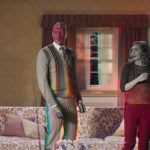 PSA: WandaVision is Now Streaming on Disney+
Next Post 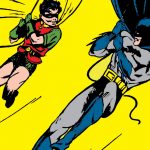