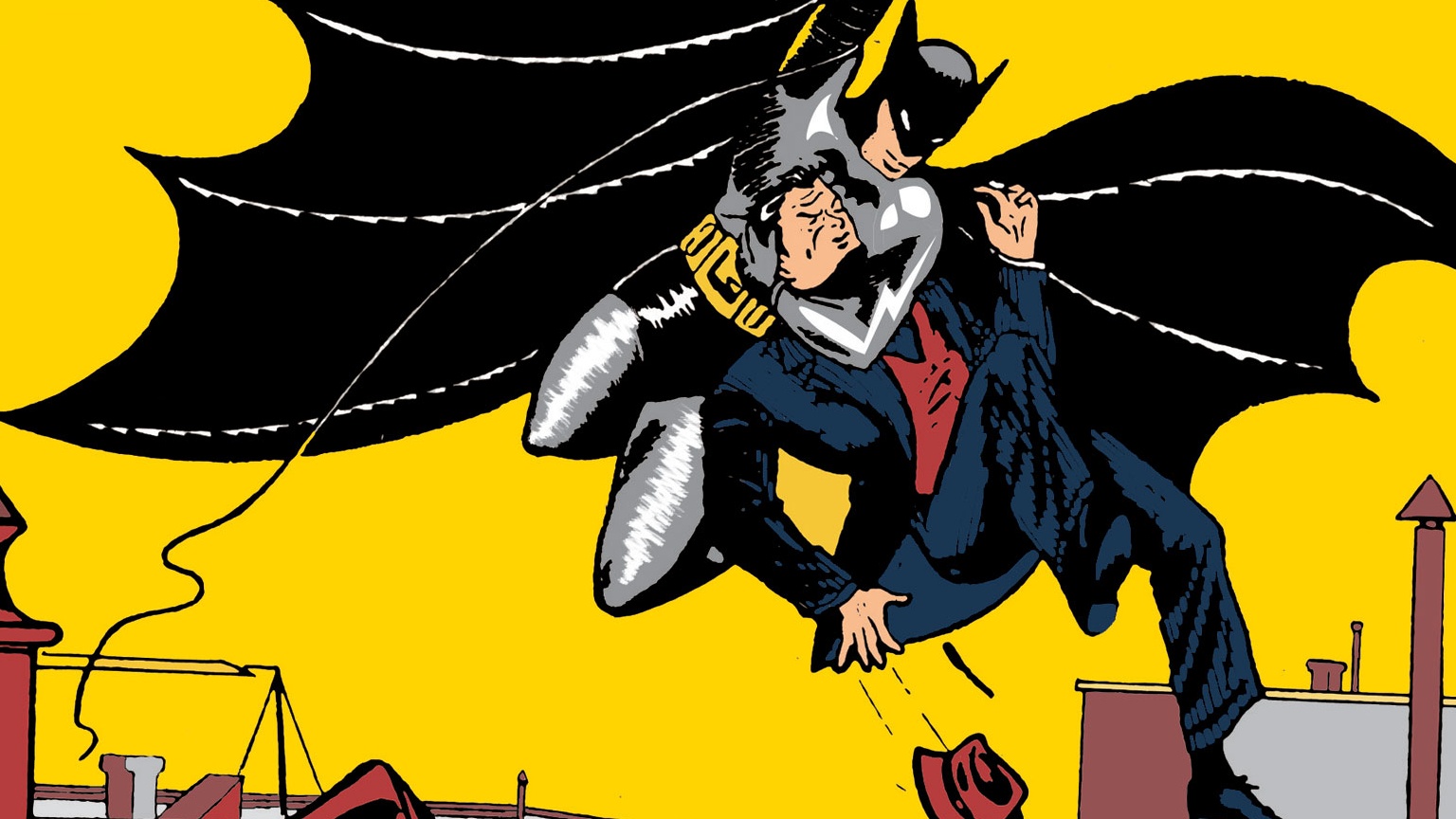 A Batman comic recently sold for a record price at auction. Per The Hollywood Reporter, an issue of Detective Comics #27 has sold for $1.5 million at a recent auction held by Heritage. The issue represents the first appearance of the character. That makes it not only important in comic book history, but in the wider scope of pop culture history as a whole. As such, this copy was able to fetch a small fortune.

The issue in question was sold unrestored, which is key. There are very few unrestored issues of Detective Comics #27 known to exist. This particular issue was graded as fine/very fine at 7.0. Considering the issue was originally published in 1939, that is rather remarkable.

“I’m not at all surprised at the result,” Heritage’s VP Barry Sandoval said. “After all, this is one of the best copies you will ever see of one of the most important comic books ever published.”

Artist Bob Kane and writer Bill Finger’s story “The Case of the Chemical Syndicate” introduced the world to Batman in the pages of Detective Comics #27. The Caped Crusader can be seen swinging heroically on the cover. A previous copy sold for 1,075,000 a decade ago. That was the previous record for a Batman comic.

“While any copy of this key comic is something special, we think this one stands up extremely well against any we’ve seen offered to the public,” Heritage’s description of the issue just sold reads. “The yellows on the cover are clean and unsmudged, and few surviving copies can make that claim. And notice that the back cover is also appealingly clean. The book is also well-centered, with none of the back cover ad wrapping around to the front. Also note that this book has no codes or markings of any sort, which can be said of very few 1939 comics!”

When the book originally hit stands, it could be purchased for a dime. Even accounting for inflation, the cover price would be less than $2 in today’s money. But it was impossible to predict at the time that Batman would become one of the most recognizable – and valuable – figures in all of pop culture. Untold millions have been generated by comic book and merchandise sales related to Bruce Wayne over the years. Movies based on Batman have grossed more than $6 billion at the global box office.

The recent Detective Comics #27 sale is still a long way off from the all-time record. A copy of Action Comics No. 1, which represents the first appearance of Superman, sold for $3.2 million on eBay back in 2014.

So what do you think? Does this comic book deserve the record? Which copy of a classic comic book would you like to own? Join in on the conversation over on Facebook or Twitter! 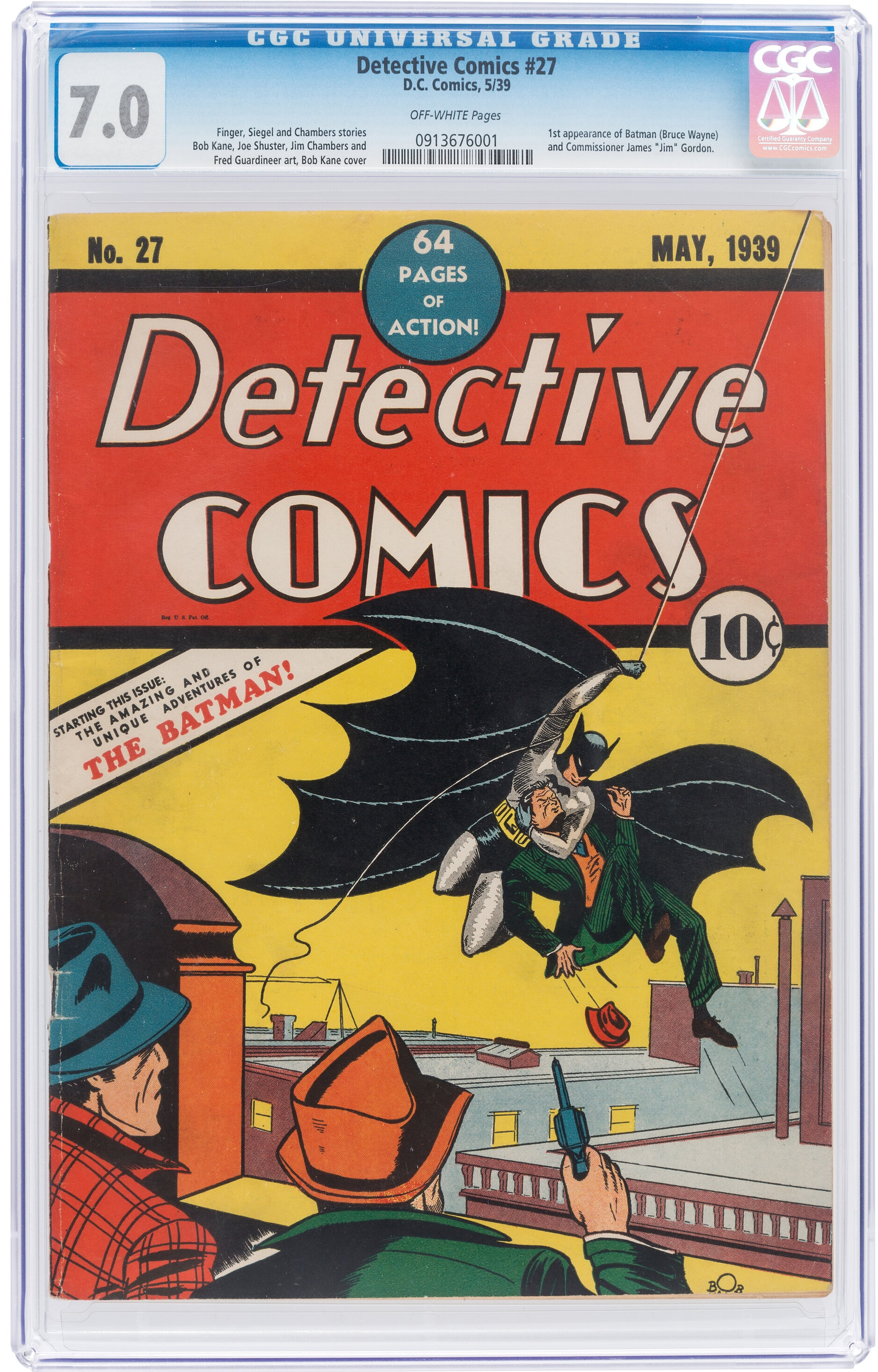 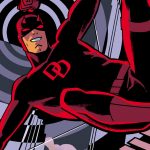 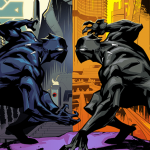