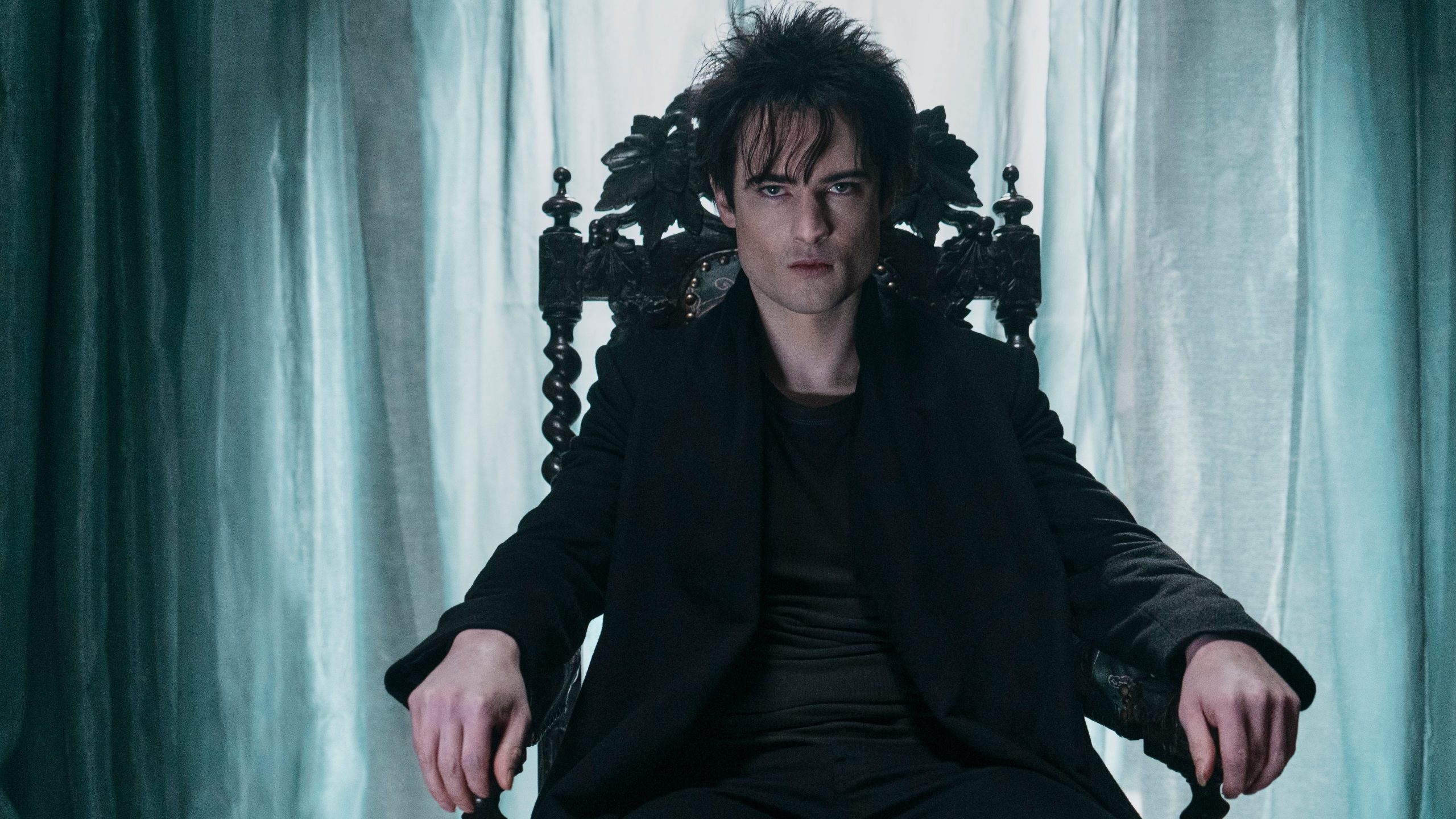 It’s time to return to the land of Dream. Netflix has officially confirmed that The Sandman season 2 is happening. There had been much speculation as to whether or not the hit fantasy series based on Neil Gaiman’s beloved comics would be getting another round of episodes. Luckily, strong viewership finally caught up with Netflix and they are bringing the show back for more.

Yes, it’s true: The Sandman will return to Netflix

The show initially premiered on Netflix in early August. It topped the charts all around the world for weeks. Be that as it may, the slow renewal came about, in part, because the show is tremendously expensive to make. As a result, the streaming service needed a lot of viewership to justify the cost. Gaiman had this to say about it.

“Millions upon millions of people have welcomed and watched and loved The Sandman on Netflix, from established Sandman fans to people who were simply curious, and then became obsessed with the Lord of Dreams, his family and their goings-on. It gives me unbelievable pleasure to say that, working with Netflix and Warner Bros., Allan Heinberg, David Goyer and I will be bringing even more of The Sandman stories to life.”

Here is the synopsis for The Sandman season 2.

“When last we left Dream (Tom Sturridge) and his friends and foes, the forces of hell were on the move, led by Lucifer themself (Gwendoline Christie). The new episodes of the series will dive into that conflict and continue to explore the many challenges facing the universe in the wake of Morpheus’ century-long absence.”

“I’m profoundly grateful to Netflix and to Warner Bros. — to the artists and crew who made our first 11 episodes so magical — and to the extraordinary fans of The Sandman, who advocated tirelessly — endlessly — on the show’s behalf and made it possible for us to continue telling Morpheus’ story,” showrunner Allan Heinberg added. Executive producer David S. Goyer also had the following to say.

“And now we get to meet the rest of the Endless! The support our partners at Netflix and Warner Bros. have given us has been phenomenal. And the fan response made the 10-year journey worth every obstacle. Truly, this has been a labor of love.”

The Sandman season 1 was received quite well by both critics and audiences alike. As it stands, the show holds an 87% critical approval rating on Rotten Tomatoes, to go with an 80% audience score. The first season initially consisted of ten episodes, but a bonus episode dropped several weeks after the initial batch arrived.

The Sandman season 2 does not yet have a release date set.

What do you think? Are you excited the show was renewed? What characters would you like to see more of? Join in on the conversation over on Facebook or Twitter! 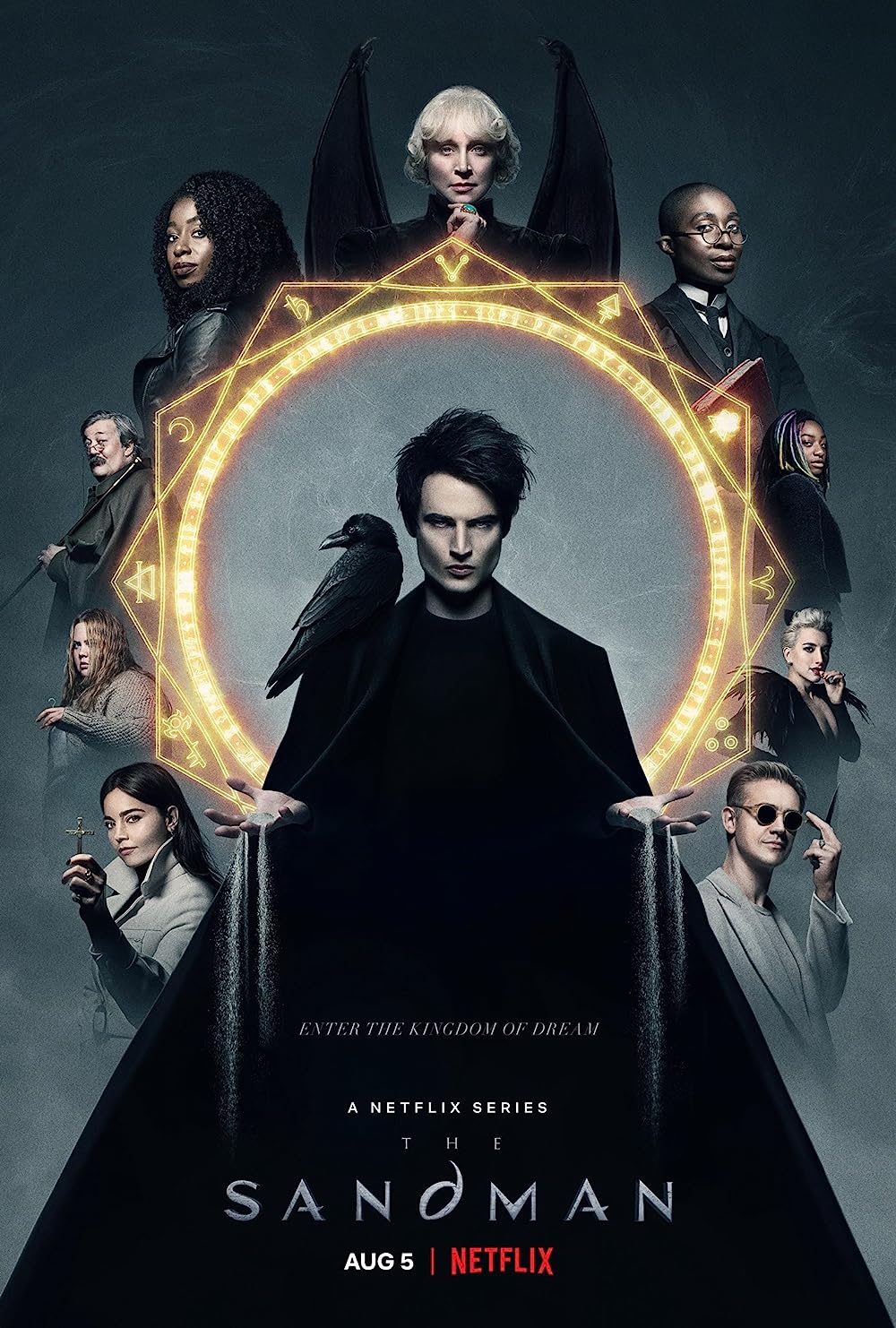 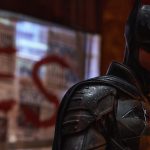 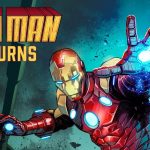