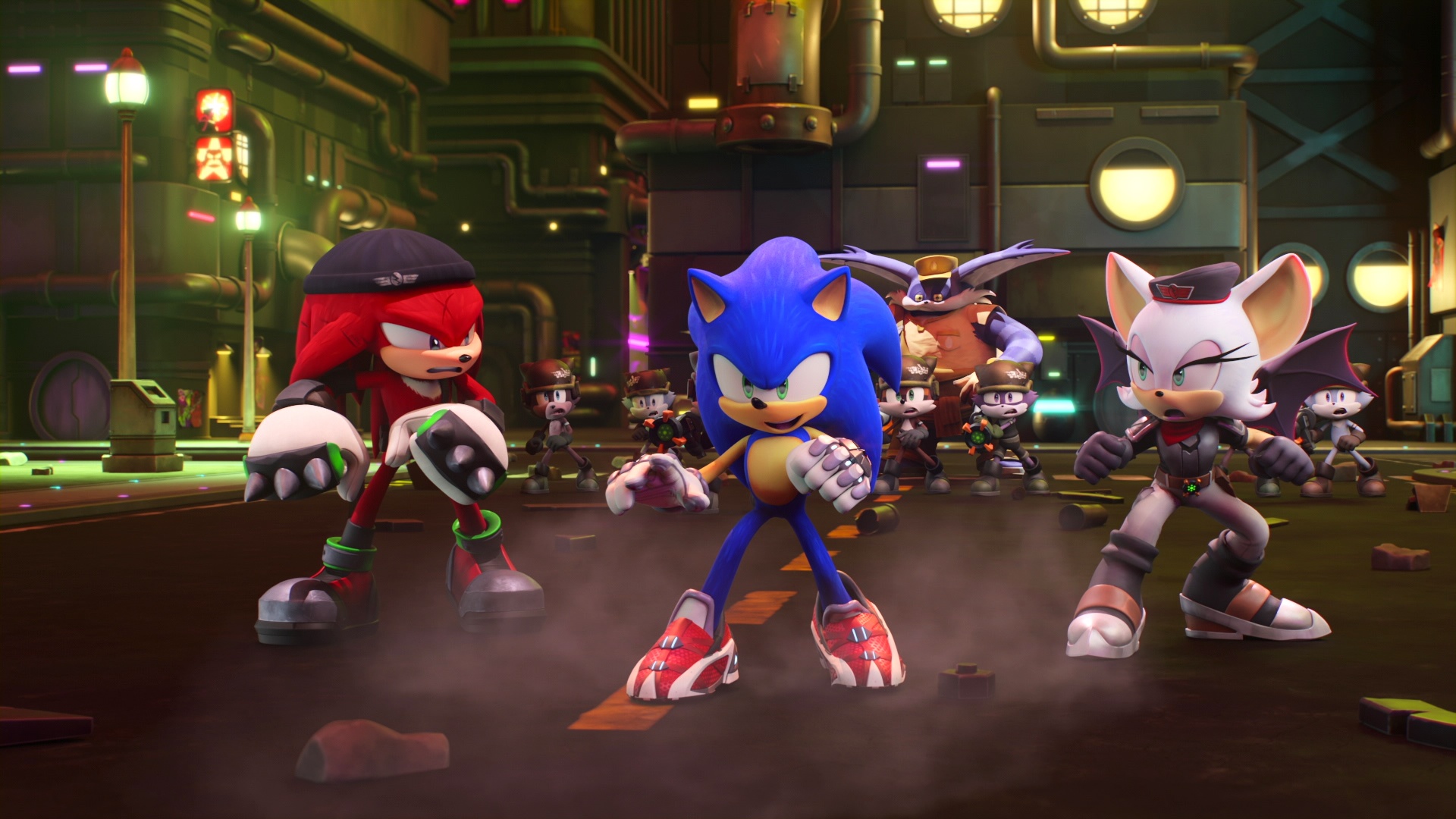 Sonic is back for more, and this time he’s headed to Netflix for a TV show. The streaming service has released a new trailer for Sonic Prime, the upcoming animated series that is clearly aimed at younger viewers. Even so, it looks like this could be enjoyable for a wide range of fans. Check it out.

As we can see, things start out looking like classic Sonic. Eggman is getting up to no good, and Sonic is trying to stop him, with the help of his pals. Well, things go south and the show gets pretty trippy. Multiverse stuff going on, and lots of impressive visuals. Again, for a kid’s show, it looks like there is plenty of meat on the bones.

Here is the synopsis for Sonic Prime.

“The action-packed adventures of Sonic the Hedgehog go into overdrive when a run-in with Dr. Eggman results in a literal universe-shattering event. Desperate to piece his prime reality back together and save his old friends, Sonic races through the Shatterverse, discovering strange worlds and enlisting new friends in an epic adventure of a lifetime!”

The cast includes Deven Mack (Sonic), Brian Drummond (Eggman), Ashleigh Ball (Tails), Shannon Chan-Kent (Amy Rose), Adam Nurada (Knuckles) and Ian Hanlin (Shadow and Big the Cat). SEGA is producing the show alongside WildBrain, Man of Action and Erik Wiese. The first season consists of eight episodes. The first episode will be longer, at 40 minutes, while the rest are in the 20 minute range.

Whether or not it gets a second season remains to be seen. Netflix has done quite a bit with animation over the years, particulary in big franchises. Jurassic World: Camp Cretaceous and Castlevania serve as just a couple of examples. But with the streaming landscape less certain, and with Netflix having a rough year in 2022, there are few guarantees anymore. Really, it comes down to viewership for this first season.

Overall, this is a huge moment for the Sonic the Hedgehog franchise. In 2020, the Sonic the Hedgehog movie became a huge hit, despite being released in theaters just ahead of the pandemic. Sonic the Hedgehog 2 hit theaters this year and made even more at the box office. So, a third live-action Sonic film is in the works, along with a Knuckles series for Paramount+. Going back to his video game roots, Sonic Frontiers recently debuted to rave reviews.

What do you think? Do you dig the trailer? Are you planning on watching the show? Join in on the conversation over on Facebook or Twitter! 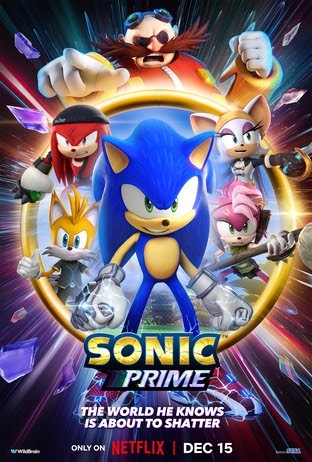 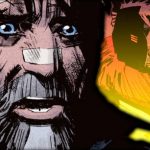